Searing U.K. inflation is driving the pound near a 37-year low. ‘Is there more downside? Yes, absolutely’ 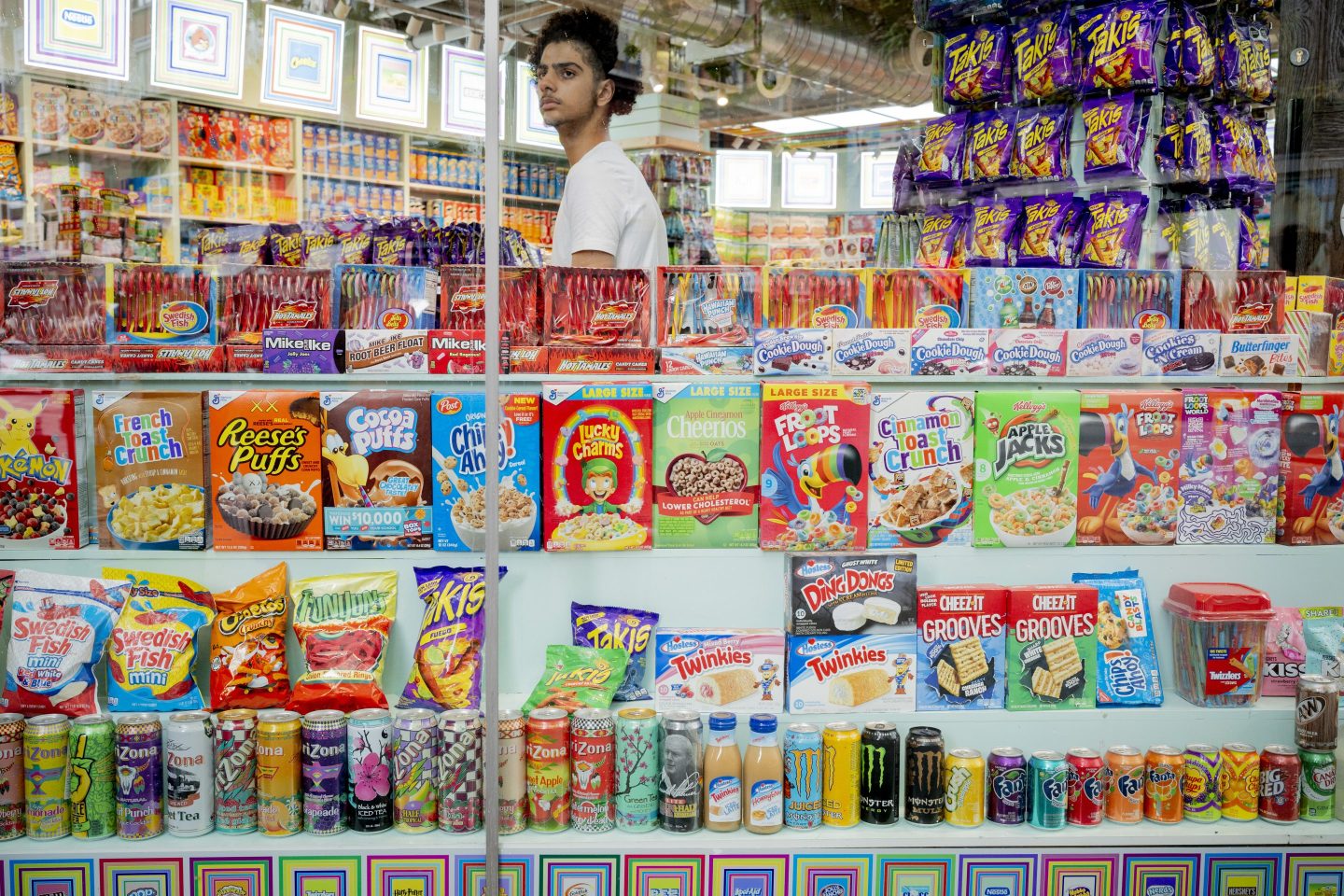 Sugars and confectionary products are seen in the window of the Covent Garden location for American Candy, on 23rd August 2022, in London, England.
Richard Baker—In Pictures/Getty Images

It’s starting to look like nothing can stop the British pound from sinking to new lows.

With talk about inflation surpassing 18% next year and families across the country likely to be pushed into energy poverty this winter, the UK’s economic woes are getting worse by the day. The consensus among traders is that the Bank of England will have no choice but to force the economy into a severe recession and cause widespread job losses to rein in price pressures.

It’s put historic lows for the pound within reach. The currency is trading around $1.18, less than 4 U.S. cents away from its weakest level since 1985 against the dollar, underscoring the challenges facing the British economy and the next prime minister. The BOE is already forecasting a five-quarter recession starting later this year.

“Is there more downside? Yes, absolutely,” said Geoff Yu, senior currency strategist at Bank of New York Mellon Corp. “Even if things improve, sterling can’t return to where it was in the past of $1.40 or $1.45. That’s going to be very hard to achieve.”

The surge in power prices is feeding through financial markets through higher inflation forecasts, leading traders to believe that the BOE will have to be more aggressive. Money markets now show expectations for benchmark interest rates to rise 4.25% next year, the highest since 2008. That’s drive up bond yields as well, with 10-year rates climbing to 2.59%.

Theoretically, higher rates should lead to a stronger currency. But for the U.K. right now, it’s the opposite. The belief among investors is that further aggressive hikes in borrowing costs—needed to bring down price growth—would deepen Britain’s economic malaise, leaving the country worse off compared with the U.S. and the euro region.

“Rates aren’t always going to be enough to support a currency when the growth-inflation trade off is this bad,” said Kit Juckes, chief currency strategist at Societe Generale SA in London.

U.K. inflation hit a 40-year high of 10.1% year-on-year last month, and Citigroup Inc. has said it could surge past 18% in January. More than half of UK households risk being pushed into energy poverty this winter by soaring bills, according to consultancy Baringa Partners.

Here’s a snapshot of what’s happening across other UK markets:

Yields on U.K. short-end benchmark bonds—which are the most sensitive to changes in monetary policy—are poised to climb by a record this month. Two-year yields have risen 111 basis points, raising borrowing costs to 2.82%, the highest since the global financial crisis in 2008.

The weaker pound has been a boost to the U.K.’s big exporters, and the FTSE 100 Index is eking out a 0.3% gain in August. Recession concerns are weighing on smaller companies, however, dragging the FTSE 250 Index 4.6% lower.

Short-dated corporate debt underperformed this month because of inflation fears. The extra yield that investors demand to hold sterling notes instead of euro-denominated debt has widened to the highest level in years.