Is monkeypox an STD? Experts dismiss the question as semantics: ‘The debate is somewhat of a distraction’ 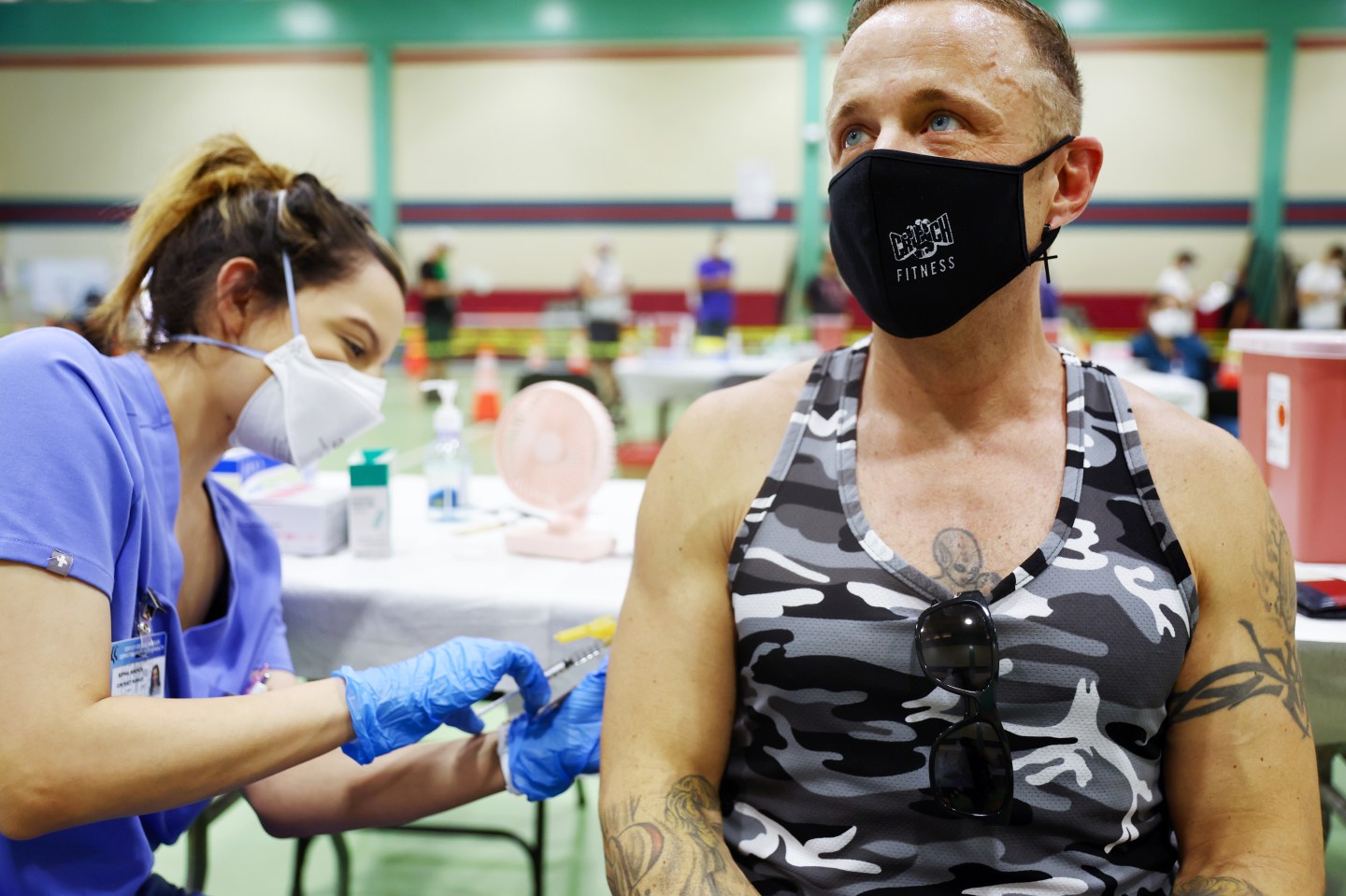 Is monkeypox an STD?

By now we know that a vast majority of the nearly 48,000 cases in the global monkeypox outbreak have occured in men who have sex with men, that recent studies have identified the virus in semen, and that World Health Organization officials said last month that it may be linked to “penetrative contact.”

But the kind of close contact that occurs during sex and often spreads the virus can occur apart from it, too. The virus being found in semen doesn’t mean the fluid is responsible for infections. And the WHO says it’s still assessing just how transmission occurs with a virus that appears to have recently mutated.

And none of it may matter—not to the average person, anyway.

“At this point in the outbreak, the debate is somewhat of a distraction,” David C. Harvey, executive director of the National Coalition of STD Directors, told Fortune.

Part of the issue here is there’s actually no one set definition for sexually transmitted diseases or infections, experts say.

Whether or not monkeypox is an STI is largely a case of semantics, Harvey and other experts say. The argument: whether the potentially deadly virus is merely sexually “transmissible” (it is, clearly) or if it’s truly sexually “transmitted.”

“The definition of what an STI is, is, quite honestly, pretty arbitrary,” Dr. Edward Hook, a professor of infectious diseases at the University of Alabama Birmingham’s Marnix E. Heersink School of Medicine, told Fortune.

“You can get influenza from kissing, or strep throat from kissing, yet we don’t call them STIs,” said Hook, who’s also a scientific advisor to the American Sexual Health Association.

Although uncommon, Zika and Ebola can also be transmitted through sex via gential secretions, “but we don’t consider them sexually transmitted,” Harvey said.

Some well-known STDs, such as herpes, syphilis, and chlamydia, aren’t exclusively sexually transmitted and can be passed along in other ways, like through childbirth, Harvey pointed out.

There is a certain advantage to declaring monkeypox an STD: Some insurance policies require no-cost diagnosis and treatment of such, Hook said—a significant benefit to those who couldn’t afford treatment otherwise, and to public health and safety.

But there’s a downside, too: stigma, which hampers prevention efforts of monkeypox and all STIs, to be frank.

“America in particular has a problem with stigma related to sex and sexual health,” Hook said. “It keeps people from seeking care. It makes patients unwilling to ask for tests and give appropriate [medical] history, and therefore promotes continued transmission.”

Stigma doesn’t just keep patients from talking—it keeps doctors from asking. Health care providers may choose to not ask patients for sexual histories, or to test for sexually transmitted diseases, if they’re uncomfortable talking about sex, he added.

“For these reasons, the U.S. has the highest rates of traditionally reported STIs like gonorrhea and syphilis in the entire Western world—despite spending more money” on the issue than any other region, he said.

Monkeypox is clearly sexually associated, experts say. The focus should be on educating the public with accurate information, through frank conversations. Time shouldn’t be wasted splitting hairs.

“I think what we have to focus on these days is how we’re going to conquer this outbreak,” Harvey said. “And it means not getting wrapped up in the term, avoiding the stigma, and educating people explicitly with the information they need to protect their health.”