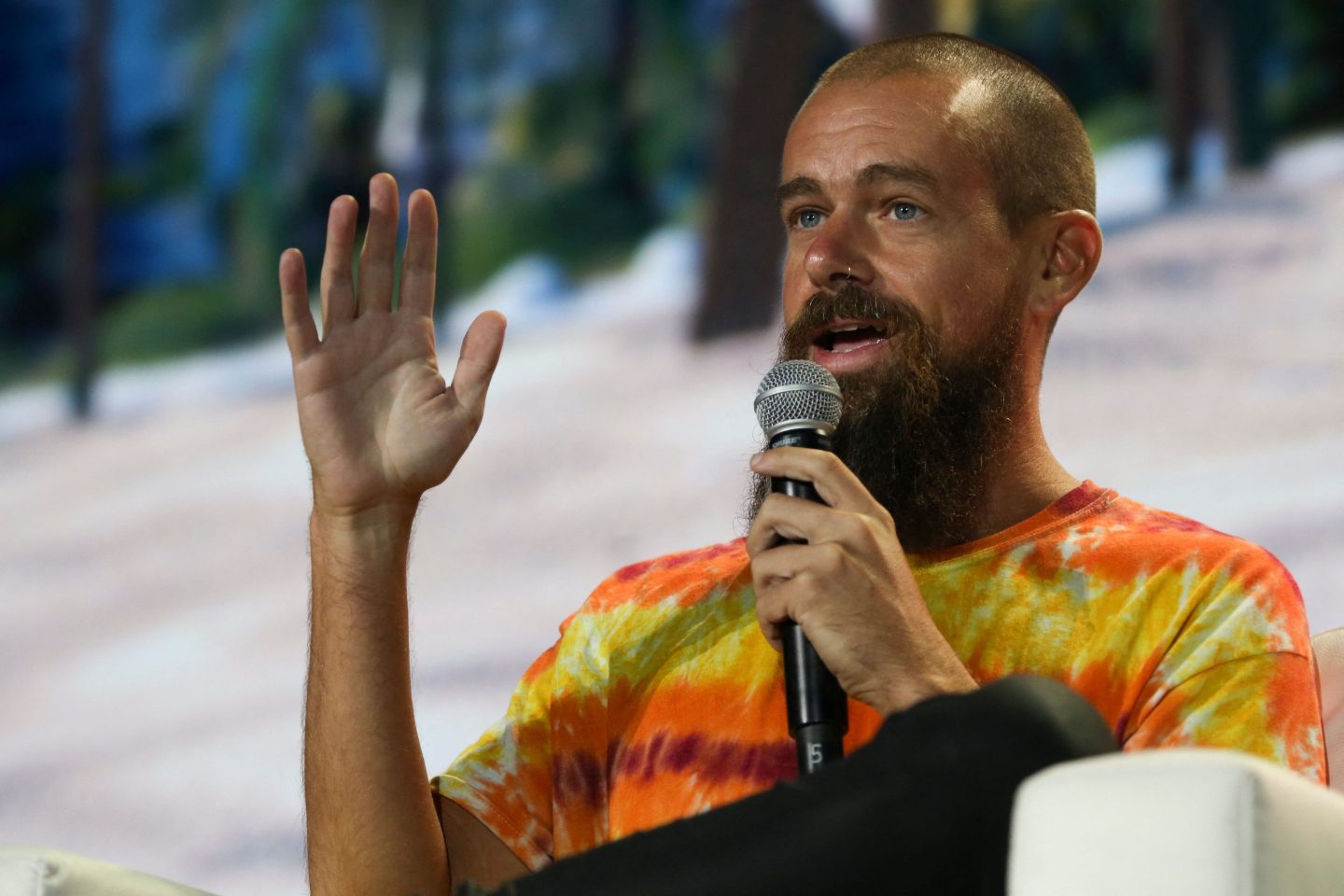 Twitter cofounder and former CEO Jack Dorsey has rarely lacked candor in describing the company he once led.

In his latest assessment of the state of the social media platform, Dorsey said he regrets letting the app become a company at all.

“The biggest issue and my biggest regret is that it became a company,” Dorsey wrote in a recent tweet, replying to a question as to whether Twitter turned out the way he had originally wanted it to.

Dorsey elaborated further on what his original vision for the platform had been in a separate tweet replying to a similar question.

“A protocol,” Dorsey wrote, referring to the model of ownership commonly employed by companies operating with blockchain technology.

Protocols have long been used to govern information transfers such as email and instant messaging, and are now guiding blockchain systems including Bitcoin and other cryptocurrencies, allowing information to move along these networks securely.

Protocols are in essence the only policing and monitoring force present on blockchain networks, which are decentralized and do not require a central authority like a company—such as Twitter—to manage them, something Dorsey regrets having allowed to happen to his platform.

“Def can’t be owned by a state, or company. Becomes clearer every day,” Dorsey wrote.

Dorsey cofounded Twitter in 2006 with three others, acting as CEO at the company across two stints, the second of which ended last year when Dorsey stepped down to spend more time on his blockchain-focused payment service, Block.

But Dorsey has cut a divisive figure since his departure, notably in his support for Elon Musk when the latter launched his now-imperiled Twitter takeover bid earlier this year.

He also shared Musk’s view that Twitter would operate better as a private company with fewer content moderation rules.

In a tweet last April, shortly after Twitter and Musk struck the $44 billion deal, Dorsey affirmed his belief that the platform should not be owned or run by any one person or company, but suggested that Musk was still the best person to bring the platform forward.

“Solving for the problem of it being a company however, Elon is the singular solution I trust. I trust his mission to extend the light of consciousness,” Dorsey wrote.

One of Musk’s main motivations to buy Twitter was so that he could take the company private. Doing so was a necessary step for the platform to “go through the changes that need to be made,” Musk wrote in his letter announcing the offer.

When he made his offer, Musk wrote that taking the company private could unlock Twitter’s “extraordinary potential” to act as a “platform for free speech around the globe,” indicating he would do away with many of the platform’s content policing policies mandated by the company.

A May regulatory filing by Twitter revealed that Musk had personally consulted Dorsey on the deal before making an offer, and Dorsey agreed with Musk that Twitter would operate better as a private company operating under the Tesla CEO’s vision prioritizing freedom of speech.

Dorsey backing Musk now appears to have been a bad move, as the world’s richest man is actively trying to pull out of the deal.

Twitter’s stock value has plummeted since the takeover deal was originally struck, and the company has responded by taking Musk to court over the “irreparable damage” he has done to the company’s image, and compelling him to follow through with the deal.