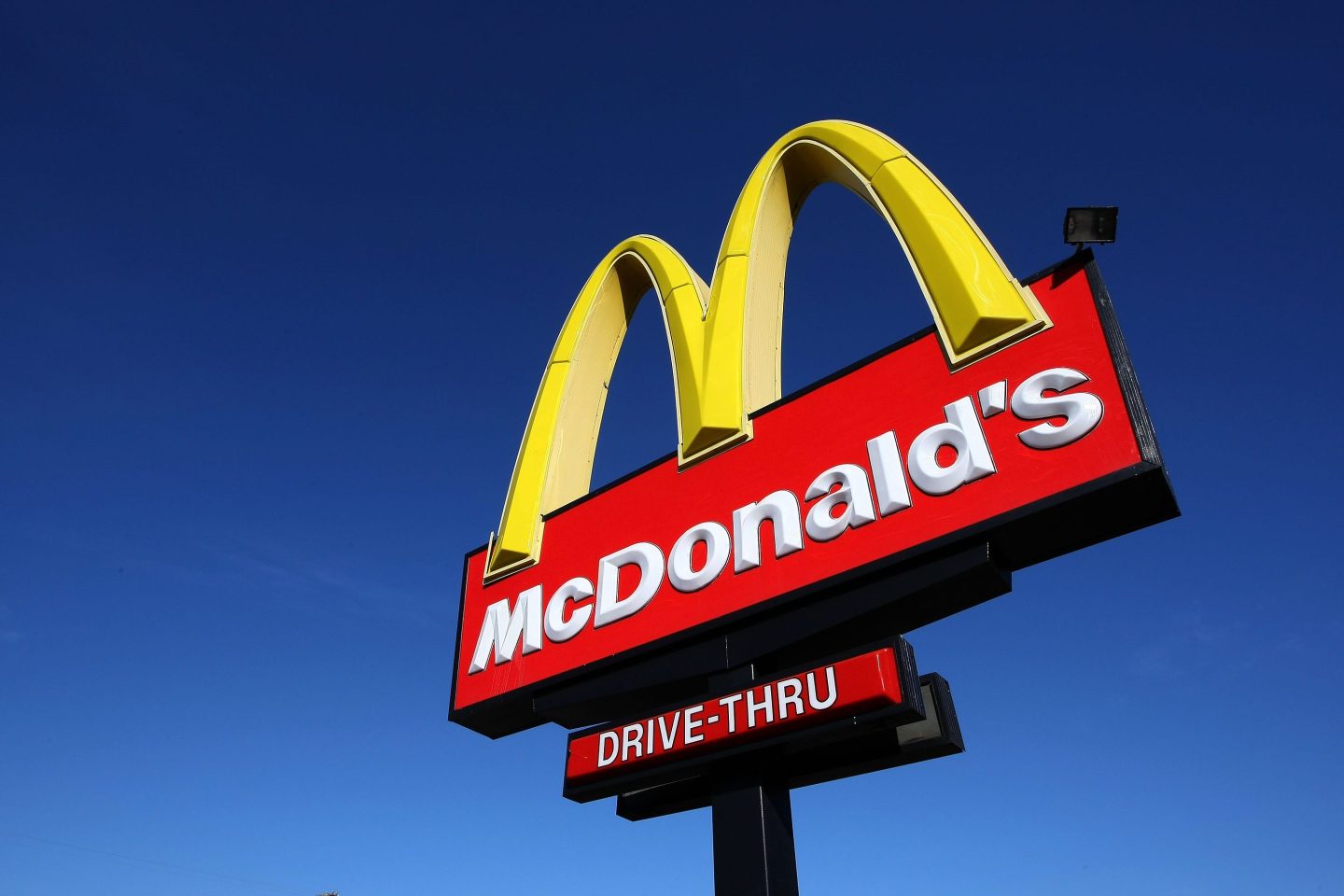 McDonald’s served some mystery this week—but, thankfully, not between sesame seed buns.

The fast-food giant announced on Monday that Sheila Penrose, a 16-year board member, will step down from its board next month, and three new directors will join: Tony Capuano, Marriott International CEO; Amy Weaver, Salesforce CFO; and Jennifer Taubert, worldwide chairman of pharmaceuticals for Johnson & Johnson. In all, the board will have 14 members.

Companies constantly make changes to their boards, but the timing of McDonald’s board reshuffle seems peculiar, as does the ouster of a veteran director. The company has largely kept mum about what sparked the board change, saying only that Penrose is retiring. The lack of outward-facing clarity as to what prompted these changes—at a public company, nonetheless—underscores an issue management experts have decried for years: Corporate boards have not made terrific progress toward transparency.

“There’ve been calls for more transparency around corporate governance for decades, and it seems that it is improving,” says Jason Schloetzer, professor of management at Georgetown University’s McDonough School of Business. “But it’s improving at what seems like a glacial pace compared to the dynamics of the business environment over that period of time.”

To be sure, McDonald’s “did a good job of explaining” why the new directors were appointed, Schloetzer concedes. The company, at least cosmetically, appears to be responding to shareholder pressure around digital engagement (Weaver’s area of expertise), franchisee relations (Capuano’s strength), and global health concerns (where Taubert can bring insight).

However, the timing of Penrose’s resignation raises questions.

Board members typically retire at the end of their term, explains Charles Elson, founding director of the Weinberg Center for Corporate Governance at the University of Delaware. Penrose, who led the firm’s sustainability and corporate responsibility committee, was successfully reelected to her seat at the company’s annual meeting only three months ago, surviving a campaign by Carl Icahn to oust her and another director and CSR committee member, Richard Lenny.

The billionaire investor’s beef with the two directors was ostensibly over pig welfare and how McDonald’s sourced its pork. But Icahn won only 1% of shareholders’ support at the company’s annual shareholder meeting at the end of May.

It’s possible that Penrose delayed her departure because resigning at the expected time would have looked like a victory for Icahn. But it’s worth noting that more investors are pushing back on long tenures and aging boards. That also might partly explain why Penrose is leaving, and why McDonald’s appointed new directors with fresh insight.

Yet other directors who have also received external pressure from investors remain, including board chair Enrique Hernandez Jr., who won the fewest reappointment votes among sitting board members at the May meeting, and has the longest tenure among directors.

Hernandez, CEO of Inter-Con Security, a family business, first joined the board in 1996 and was named chairman in 2016. In the past, his company has supplied security services for two companies where he was a sitting director: Wells Fargo and McDonald’s. He also serves as a director at Chevron and Macerich.

The Chicago-based fast-food chain has received criticism for having a large board, which can be inefficient, and too many “interlocked” board members—directors who sit on several other boards. “You have a large board that’s expanding in size, and it certainly seems like some folks on the board are busy,” Schloetzer says. “Multiple directors have not only demanding day jobs, but also multiple outside board memberships.”

In recent years, investors have taken Hernandez’s board to task for McDonald’s handling of CEO Steve Easterbrook’s dismissal in 2019. What’s more, the company has faced accusations of systemic racism within its executive ranks and franchises. Despite resistance from McDonald’s, investors voted in favor of running a civil rights audit to investigate the company’s racial equity record.

Given these leadership and governance issues, among others, one might expect a change at the very top. But Hernandez is still the chair, prompting Schloetzer to refer to the so-called board shake-up as more of a gentle overture.

McDonald’s may never sufficiently explain why Penrose left, inviting more speculation. When investors and analysts “are not getting the straight story, they can smell it,”  says Bill Klepper, a management professor at Columbia Business School. “And that usually comes from a lack of transparency.”

The danger to boards is obvious: Investors and consumers lose trust in a brand when they don’t have an understanding of why decisions are made. “If I’m going to give you my treasure—my money—I better trust you and feel like you’re being truthful with me,” Klepper says. Admittedly, boards can’t always be fully transparent, particularly in cases of an upcoming merger or a matter that’s under litigation. But Klepper warns that if boards can’t tell people why they made a decision, “you’d better start telling people why you can’t tell them.”