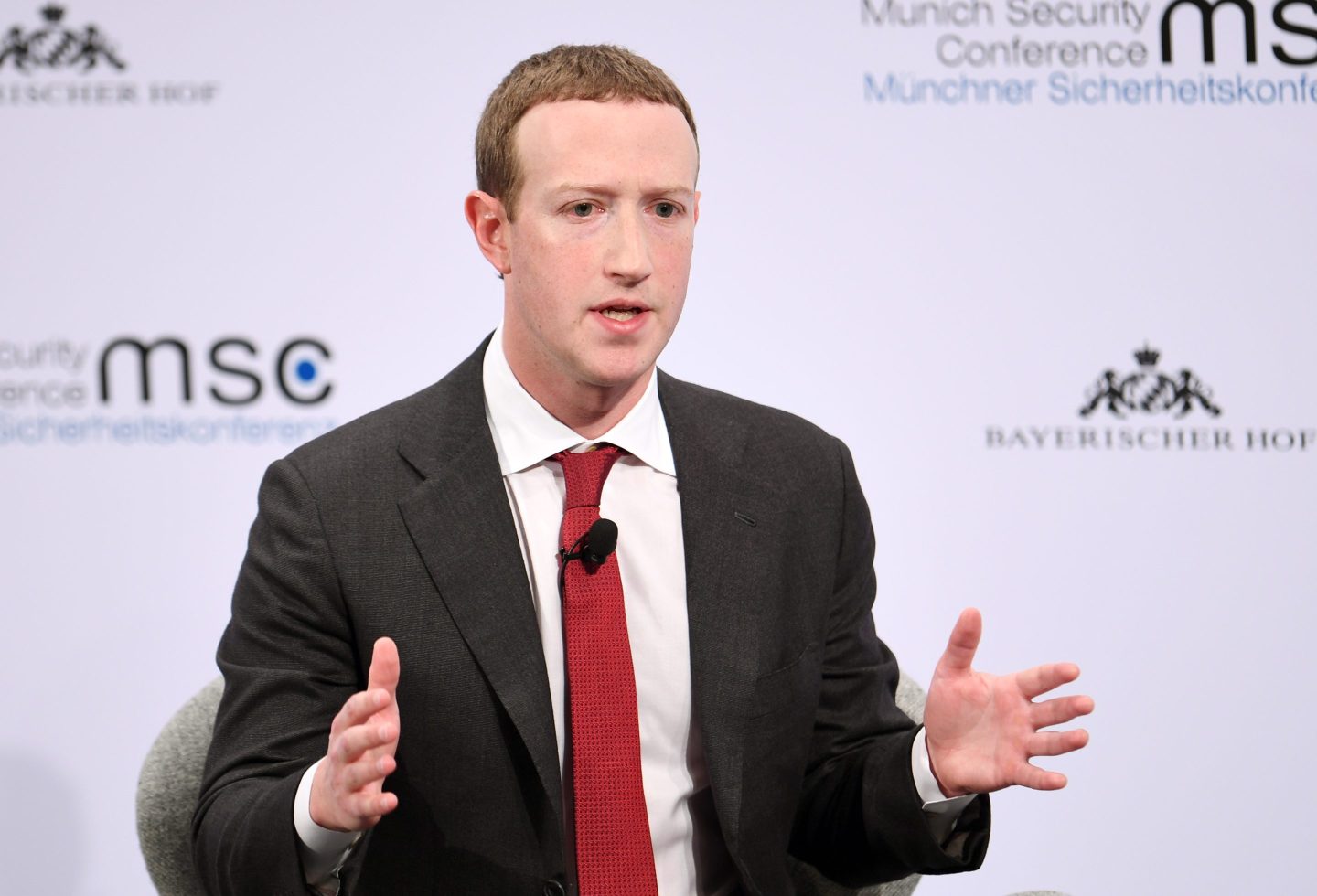 It finally happened. Society has been gifted a chat between the lover of “sweet baby rays,” Meta CEO Mark Zuckerberg, and the famous fan of horse dewormer, mega-podcaster Joe Rogan. It’s the price the company paid for not having ballads from Joni and Neil.

The boys got together for almost three hours to talk about simulation theory, how they don’t like when their wives talk to them while they’re working (really), virtual reality, and everything in between (if you count talking about the nature of technology and laser projectors as everything).

Besides listening to how the Zuck loves jujitsu, Rogan heard Zuckerberg’s musings on the future of work—and how his metaverse could be a game changer in the remote work era. Zuckerberg said he thinks that jujitsu might be hard in immersive virtual reality, but working remotely won’t be.

“Imagine if you didn’t have to move to some city that didn’t have your values in order to be able to get all the economic opportunities, that would be awesome,” Zuckerberg says, almost opening his eyes wide for emphasis.

“So in the future where you can use AR, VR, and teleport in the morning to the office and show up as a hologram, I think that’s going to be pretty sweet, right? It will unlock a lot of economic opportunity, for a lot of people,” continues Zuckerberg, referring to augmented and virtual reality. Sweet, indeed.

While there has been some chat about remote workers not getting the same access to opportunities that those in the office might receive, Zuckerberg seems to suggest that in the future, you won’t need to move to Silicon Valley to work in tech; you can just be a hologram instead. He also seemed to allude to the famous American “culture wars” that have raged since the 1990s, where progressives in large cities and conservatives in rural areas have splintered ever further apart.

Zuckerberg asks himself: Is this plan ever going to be as good as in-person work? “Probably not,” he responds. But it will free people up from having to relocate in order to work. Already, remote workers are experiencing a freedom of movement that wasn’t awarded before, as especially in the tech world they are increasingly moving to other countries and stimulating local economies.

He adds that with virtual reality, “you’ll just be able to do more and more. Today, it’s gaming or hanging out and over the next few years it will be working.” What’s the end goal here? “Hopefully you’ll just be able to teleport in and basically show up as a hologram and work remotely and live wherever you want, be with your family wherever they live. But just be able to show up in whatever place.”

But that doesn’t mean Zuckerberg wants all of his employees to go completely remote now.

Rogan and Zuckerberg on remote work being awesome but also not

In Zuckerberg’s words, all this could “be pretty awesome” but Rogan, ever the devil’s advocate, countered that commercial real estate owners likely won’t agree.

Zuckerberg said Meta is “pretty forward-leaning on remote work” and said there are types of engineering you can actually do better when not in the office. The flow gets interrupted, after all, explains Zuckerberg. He also said he enjoyed the lack of commute while he was working remotely in Kawaii, and the new hobbies he took up there.

“Reducing the commute has been one of the biggest efficiencies, but also being able to live in different place has been nice,” say Zuckerberg.

The newfound surfer bro continued. “I spent a lot of time down in Kawaii earlier on, and I got really into surfing and hydrofoiling. And I just wake up in the morning and do that and just be really refreshed and go do my full day of meetings. Which is obviously not something I could do in Palo Alto.”

Rogan points out that many would rather do their work from home these days, and getting rid of the commute (famously gnarly in big cities such as New York and San Francisco) would help eliminate stress.

Zuckerberg pushed back. “Having people be able to work remotely is actually pretty useful for a lot of things, but I think we’ll need to find this mix.” So not full holograms, then, or not yet. A hybrid office, if you will.

Appealing to his shared humanity with Rogan, Zuckerberg explained that catching up before and after a meeting and “casual downtime moments” are important. Rogan agreed: “People are still going to crave real-world experiences no matter what.” Referring to  his own stand-up comedy and experiments with virtual comedy shows, he said being in the same room is “ part of the fun.”

But Rogan said he can envision technology catching up to the extent that you could have a virtual comedy club full of people wearing headsets. Sweet.