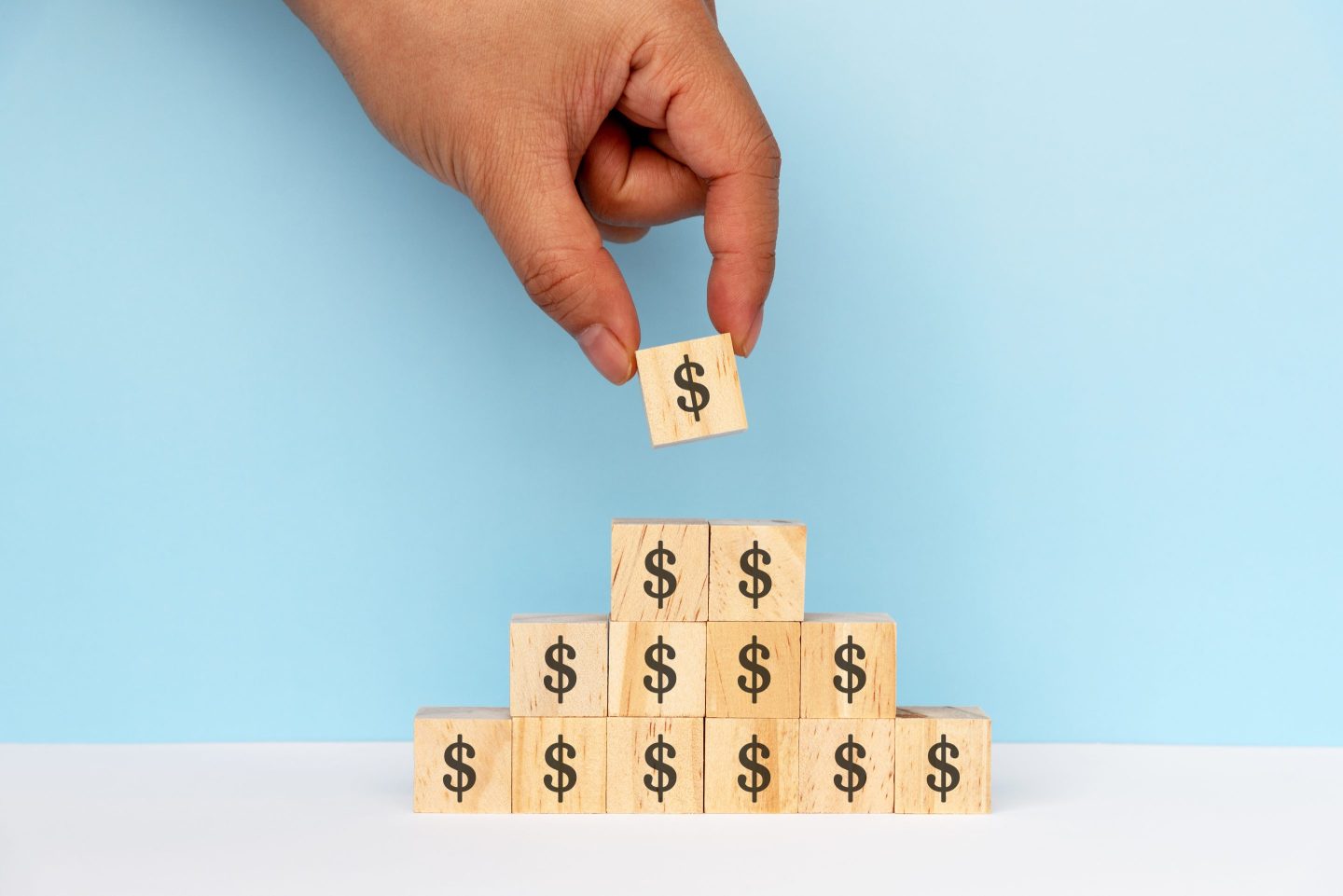 The NFT and Web3 technology platform Thirdweb announced today that it has closed a $24 million Series A funding round, from investors including Haun Ventures, Coinbase Ventures, and Shopify at a $160 million valuation.

“We really just provide these best practice tools so that teams don’t have to learn all the complexities of blockchains,” said Furqan Rydhan, who cofounded Thirdweb with Steven Bartlett.

Rydhan highlighted a recent implementation with Coinbase, where Thirdweb helped the crypto exchange power weekly drops in its NFT marketplace. Other Thirdweb clients include New York Fashion Week and the e-sports organization Fnatic.

Thirdweb says that over 55,000 developers have used its tools over the past nine months, powering over 150,000 smart contracts across six different blockchains, with clients’ projects generating over $1.5 million in combined weekly revenue.

As the “crypto winter” continues, Web3 startups have only raised around $720 million in funding so far in Q3, as opposed to $6.6 billion in Q4. But B2B-focused companies such as Thirdweb are bucking the trend. In July, The Information reported that Mysten Labs, which is building a blockchain for decentralized applications, was in talks with investors about a new round at a $2 billion valuation.

“From a builder standpoint, we haven’t seen any slowdown,” Rydhan told Fortune, adding that he’s seen an acceleration in people building Web3 tools. “We were unaffected by the crypto market downturn.”

“Our mission is to accelerate the next generation of the internet, and we believe Thirdweb will play a critical role in realizing that,” said Haun.

In 2021, Thirdweb raised a $5 million seed round backed by industry veterans including Gary Vaynerchuk and Mark Cuban.

Bartlett previously founded the social media marketing agency Social Chain, which reached a public market valuation of over $600 million before Bartlett stepped down as CEO in 2019.