Amazon mothballing virtual health care service after admitting, ‘It is not a complete enough offering’ 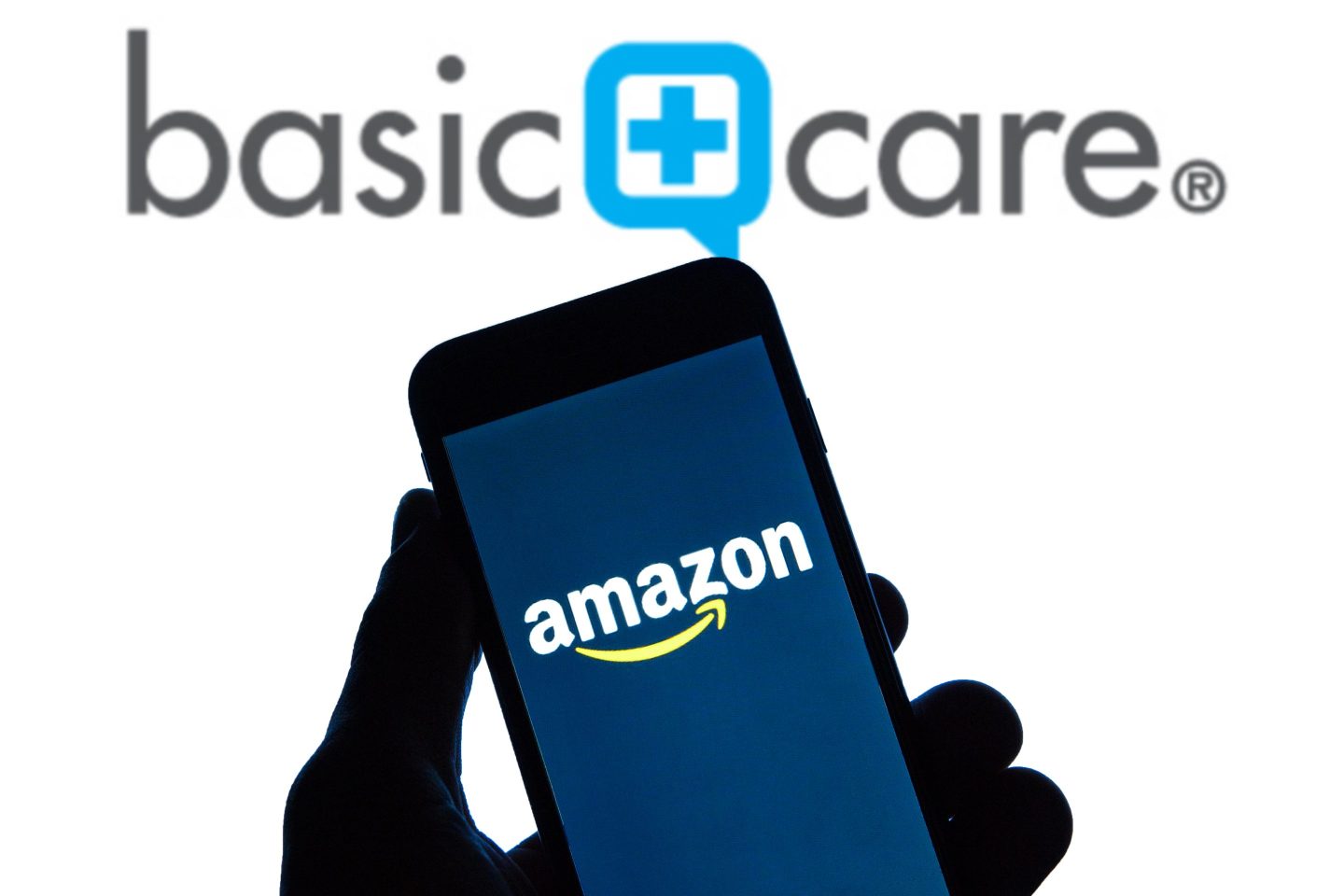 Amazon Care launched in 2019, but it will cease to exist as of December 31
Thiago Prudencio—SOPA Images/LightRocket/Getty Images

Amazon is shutting down its telehealth service, Amazon Care, according to an internal memo, which marks a surprise shift in its recent expansion into the health sector.

Amazon Care launched in 2019 at the company’s Seattle headquarters, first as a pilot program before extending nationwide, but it will cease to exist as of Dec. 31, according to a company email sent by Amazon Health Services lead Neil Lindsay.

The service is a hybrid model of virtual, in-home primary and urgent care services without physical locations. Earlier this month, it was reportedly teaming up with mental health company Ginger to provide behavioral health support.

Lindsay wrote that it wasn’t “the right long-term solution for our enterprise customers.”

“This decision wasn’t made lightly and only became clear after many months of careful consideration.

“Although our enrolled members have loved many aspects of Amazon Care, it is not a complete enough offering for the large enterprise customers we have been targeting and wasn’t going to work long term,” Lindsay said.

In February, Amazon Care said that several companies were using the service—Silicon Labs, TrueBlue, and Whole Foods among them. Amazon Care also noted its patient satisfaction rating of 4.7 out of five.

The move comes despite an even wider foray by Amazon into the health care industry.

Amazon acquired prescription-by-mail company PillPack for $753 million in 2018; it launched the Amazon Pharmacy service in 2020; and in July of this year it acquired One Medical for $3.9 billion.

The move is a potential indicator that telehealth is not as lucrative as predicted, with a recent analysis by Trilliant Health showing that demand for such services declined nearly 60% from April 2020 to April 2022.

However, there is no indication that Amazon is pulling back its other health care initiatives.