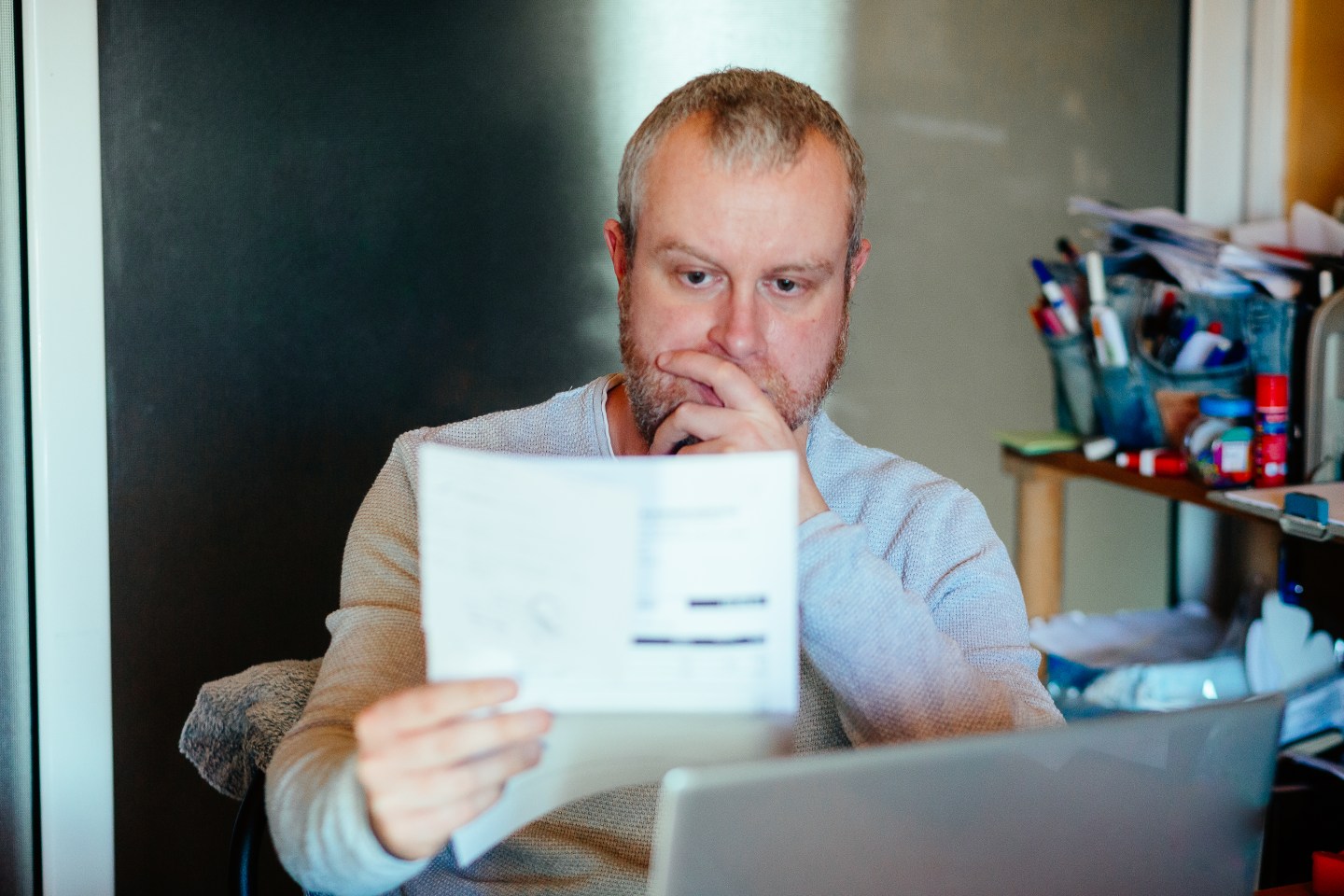 In the last three years, the “advantage” of renting in the suburbs over a city has decreased 52.9%, according to a new report.
coldsnowstorm—Getty Images

Thousands of people left American cities in the first year of the pandemic when they realized they could live and work someplace cheaper.

Major coastal cities lost a major chunk of their residents during the pandemic. Los Angeles experienced the most outward migration, with around 179,000 residents leaving between 2020 and 2021, according to the U.S. Census Bureau. New York lost about 113,000 residents to migration over the same time period.  And San Francisco’s annual growth rate was -6.3%, according to the Brookings Institute.

Many people left the city for more suburban digs, something that researchers at Realtor.com called a “pandemic induced trend.” And so many people are continuing to rent in suburban areas, in fact, that it’s hardly less expensive to live in them anymore.

In the last three years, the “advantage” of renting in the suburbs over a city has decreased 52.9%, according to a report released Wednesday by real estate listing site Realtor.com.

City rent prices declined 2.5% year-over-year during the height of the pandemic in January 2021, while suburban rent prices increased 3.9%.

And rent overall is going up for almost everyone. In July of this year, the median rental price in the U.S. for all properties increased for the 17th consecutive month, according to the report. That number now sits at $1,879.

“Whether in a downtown area or suburb, staying put or making a change, renters are stuck between a rock and a hard place when it comes to affordability,” said Realtor.com chief economist Danielle Hale in the report.

However, there is evidence that rental trends are beginning to return to what they were before 2020. In July, median rent growth grew more year-over-year for urban areas than for suburbs, signaling the renewed strength of cities to attract residents after the exodus. In urban areas, rent growth was up 12.8%, compared to 11.7% for suburban areas.

The report does not imply that renting in the suburbs is going to become more affordable any time soon, however.

“The days of smaller premiums for downtown rentals are numbered, as a return to in-office work and city life is sparking a relative uptick in urban rent growth,” said Hale.