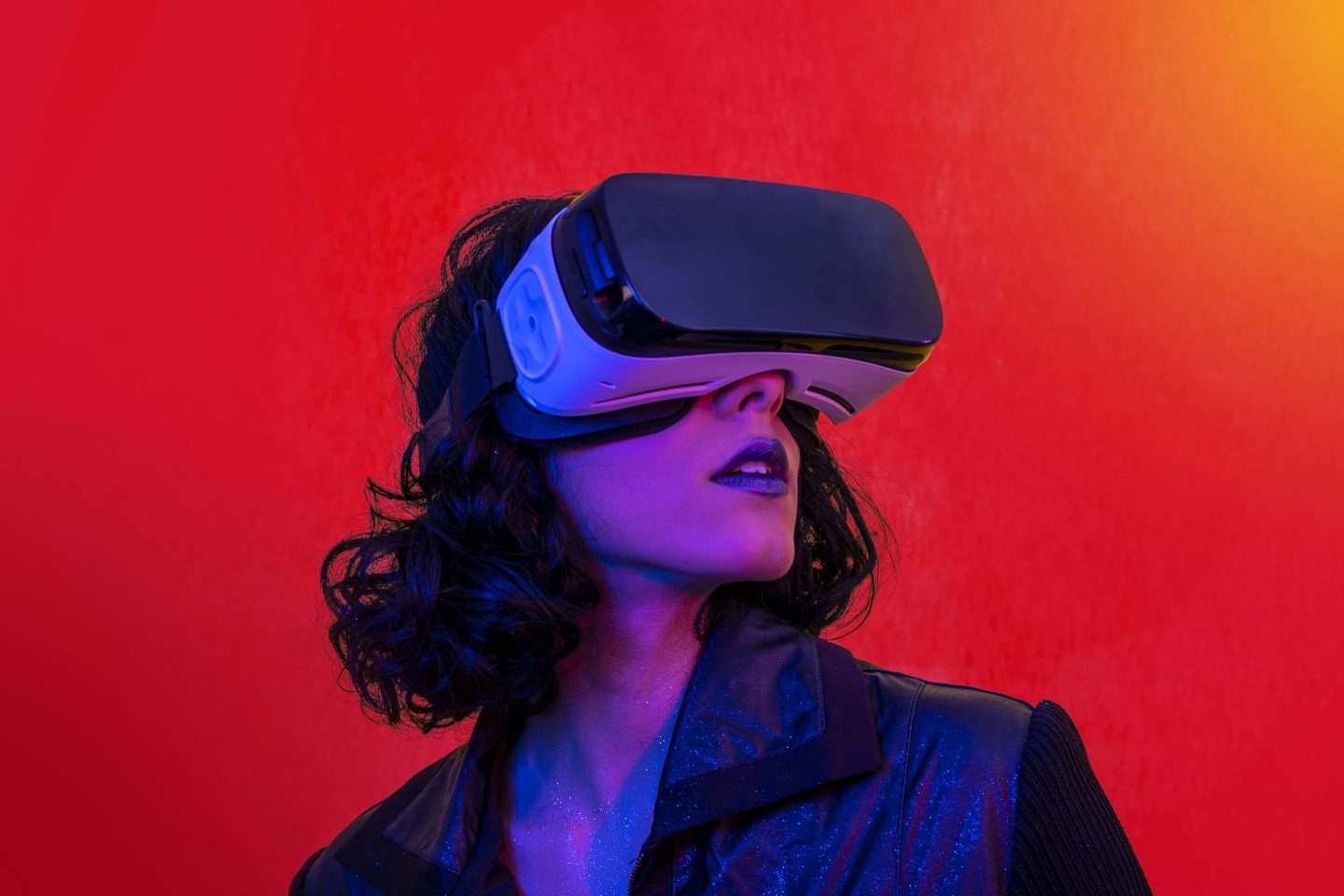 Video game execs are licking their lips at the thought of billions earned from the metaverse even as they face implacable resistance from many of their most loyal customers.
Getty Images

The video game industry threw open its doors to the public for the first time since the outbreak of COVID, and right out of the gate a debut title immediately sparked controversy.

On Tuesday, the initial game unveiled at this year’s Gamescom trade fair in Germany generated buzz for all the wrong reasons amid fears it will launch a new onslaught of crypto-themed games utilizing blockchain technology.

Billed as “a whole new world for the next generation of gamers,” it even features a metaverse-sounding name: Everywhere.

Studios are accustomed to criticism that games like Grand Theft Auto glorify violence as the gun lobby seeks to deflect responsibility from a pandemic of school shootings.

This time, however, the attacks came from within as an angry community fired back at the former Rockstar Games producer behind GTA V, the fifth installment of the series that proved a critical and financial smash success when it arrived nearly a decade ago.

GTA’s former lead developer, Leslie Benzies, is launching Everywhere through his own studio based in Scotland and is currently recruiting for openings on its blockchain team in Edinburgh, including a “Smart Contract Developer” with experience using the Ethereum Virtual Machine (EVM).

EVM is the embedded software code on the Ethereum network that autonomously executes transactions without human intervention should a set of specific conditions be met, and it’s the main innovation brought to crypto by Vitalik Buterin.

It’s been described as a type of “robot middleman” between two digital wallets in the clearing and settlement of financial trades.

“We’re not trying to make a normal game—I think the scope and ambition of this project are quite unlike anything else. We want to build a whole new world for gamers and not just to a place to play but watch, share, create, hang out with your friends, and so much more,” said Everywhere assistant game director Adam Whiting on Tuesday, promising “many surprises in store” for players.

Now that video games have become a big-budget industry rivaling Hollywood, complete with stock market–listed corporations, demands to satisfy professional money managers looking for stable and predictable cash-flow growth are also increasing. And nothing better encapsulates the promise of billions of dollars in future profits for executives than the metaverse.

“Gaming is the most dynamic and exciting category in entertainment across all platforms today and will play a key role in the development of metaverse platforms,” said Microsoft CEO Satya Nadella after agreeing in January to buy Call of Duty studio Activision Blizzard for $69 billion.

In the creative industry, however, even sequels appealing to a built-in fan base can bomb, so gaming execs struck upon microtransactions and other panned “surprise mechanics” akin to gambling as a means to milk more recurring revenue from a single successful title.

This practice, deemed by many as anti-consumer behavior, may have poisoned the well for metaverse ambitions in the gaming industry, such as those of Square Enix.

Now many of the industry’s most dedicated customers want nothing to do with games like Axie Infinity, a once popular play-to-earn crypto title that has steadily bled players, or anything of the kind.

The implacable opposition is ironic given gamers spend much of their free time in virtual worlds, so one might think they are precisely the kind of consumers to enthusiastically embrace any efforts to mainstream the idea of a metaverse. In reality, however, they are deeply skeptical of attempts to popularize Web3 owing to its association with blockchains, cryptocurrencies, and non-fungible tokens (NFTs).

Instead critics fear blockchain innovation is nothing more than an excuse for studios to squeeze customers as much as possible, an even more pernicious evolution of microtransactions destined to become a ubiquitous element of future games.

As a result, reviewers have increasingly veered away from reporting on the latest arrival to cover crypto frauds, scams, and pyramid schemes for their digital-savvy audience, warning them of the dangers they hold.

One of those is the popular channel Upper Echelon Gamers, which correctly predicted the collapse of failed crypto lender Celsius. In April it slammed publisher Square Enix for selling a number of key franchises like Tomb Raider and Deus Ex to free up cash for NFT game development as the “worst possible decision.”

Their main criticism is that none of these Web3 technologies bring anything of value to the gaming experience, and in many aspects what they purport to offer—such as ownership and a secondary market for digital collectibles—already exist in the world of gaming to some degree without the blockchain. They’re just not professionally monetized and managed.

User-generated content everyone knows from TikTok is also nothing new to the space. Some games feature community-developed mods, like the upcoming Fallout: London, based on Bethesda’s popular postapocalyptic series, that look so polished, one might mistake them for a studio creation.

When the developers of Minecraft, one of the most popular forerunners of the metaverse, banned NFTs last month as an exclusionary element anathema to the game’s philosophy, customers collectively rejoiced.

The community’s response has not gone down well in the boardrooms of stock-listed publishers like Ubisoft.

“We hope they will better understand the value we offer them,” argued one executive from the French company at the start of this year when asked why the company’s inaugural NFT project with blockchain partner Tezos met with such fierce opposition from Ghost Recon Breakpoint players. “They don’t get it for now.”

The response was predictable: “Ubisoft thinks we’re all too stupid to understand NFTs,” wrote one fan site in a reaction that was symbolic for the broader gaming scene.

Weeks later, Ubisoft quietly withdrew support for the game after sales bombed, and with it, development of further Ghost Recon NFTs like unique skins and weapons.

In a post to Reddit, the studio attempted to soothe concerns among the gamers, but did not deny they could play a role. “These are research positions, as we do not like dismissing new technologies only because others haven’t found a solution for them yet,” an official wrote in response.

Maybe Benzies, whose GTA V proved he knows how to develop one of the industry’s landmark games, will have more luck with Everywhere when it is slated to arrive as early as next year.

This story has been updated with a statement from the game developer.