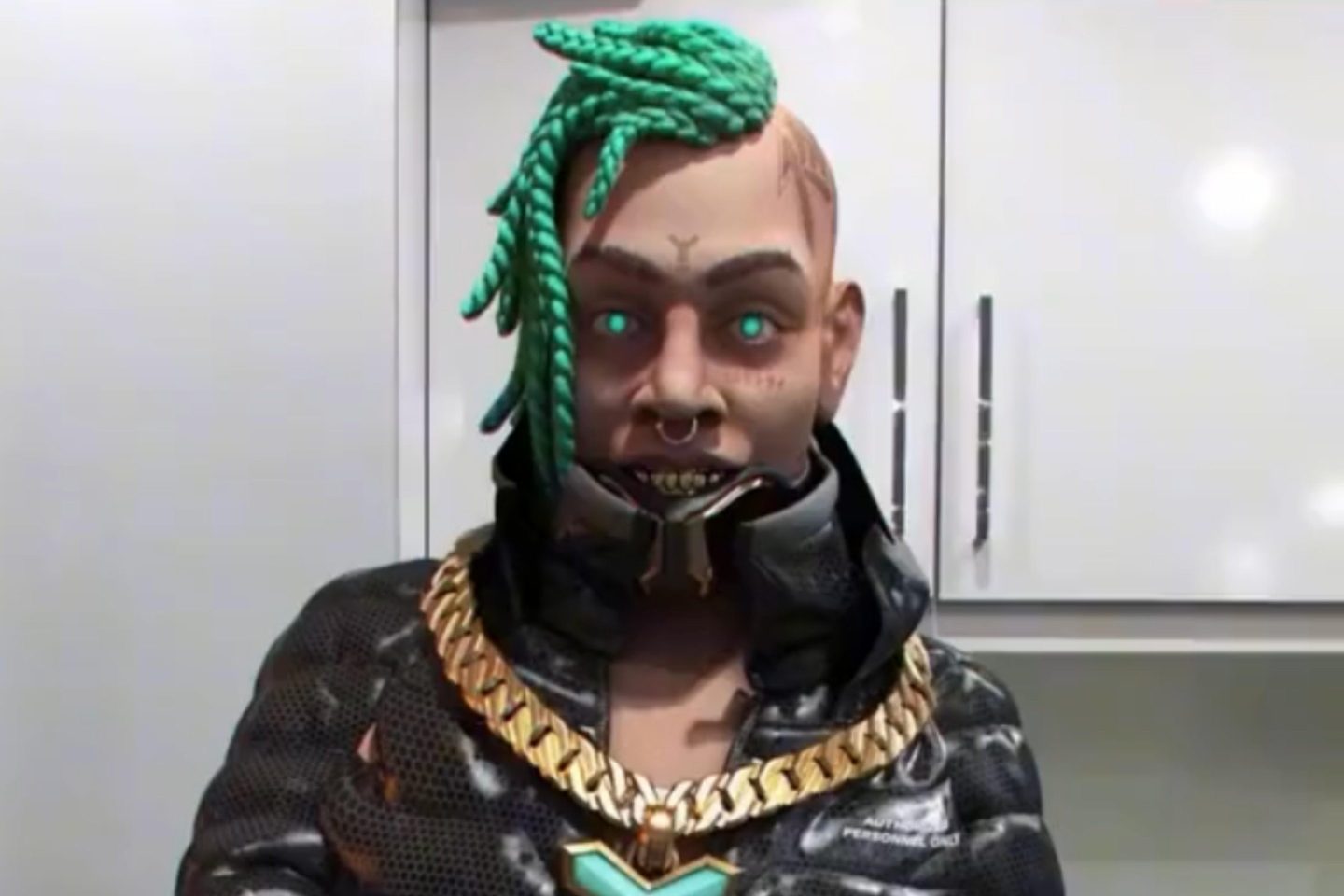 Capitol Music Records has “severed ties” with an artificial-intelligence-powered rapper days after the release of his first single amid intense backlash accusing the artist of perpetuating racist stereotypes.

Meka already has over 500,000 monthly listeners on Spotify and over 10 million followers on TikTok, where his posts allow fans a peek into his virtual world, which includes huge Bugatti jets, Maybach helicopters, and a machine that turns ice into iced-out watches.

However, backlash quickly rose up on social media with users pointing out their discomfort with how Meka is portrayed, claiming the creation was equivalent to digital blackface and that his content on Instagram and TikTok trivialized incarceration and police brutality.

One Instagram post showed the rapper being beaten by a police officer in a jail cell because he “won’t snitch.”

“An amalgamation of gross stereotypes”

“It is a direct insult to the Black community and our culture. An amalgamation of gross stereotypes, appropriative mannerisms that derive from Black artists, complete with slurs infused in lyrics,” the statement said.  “We find fault in the lack of awareness in how offensive this caricature is.”

Industry Blackout called for Capitol to cut ties with the artist and donate any associated funds to charity or other black artists under the label.

Capitol quickly responded in a statement shared online by New York Times journalist Joe Costarelli, confirming that it had dropped the rapper with immediate effect.

Meka’s debut single “Florida Water” has also been removed from all streaming platforms.

“We offer our deepest apologies to the Black community for our insensitivity in signing this project without asking enough questions about equity and the creative process behind it. We thank those who have reached out to us with constructive feedback in the past couple of days—your input was invaluable as we came to the decision to end our association with the project,” the statement read.

Meka is partially backed by A.I. and was cocreated by Anthony Martini and Brandon Le of the company Factory New. While the voice is based on a real human, the rest is all down to artificial intelligence.