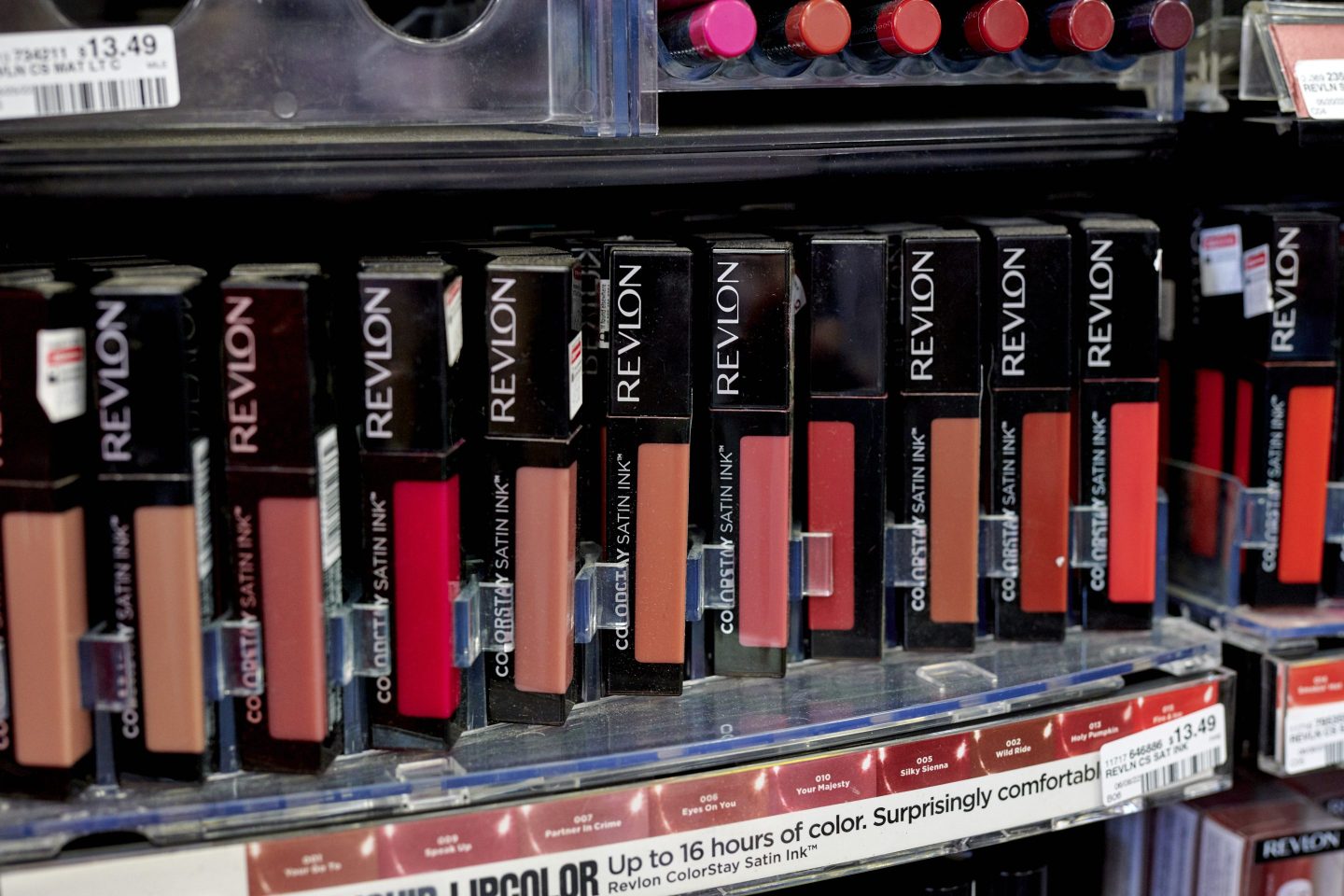 Minority investors in Revlon want a say in bankruptcy proceedings. The insolvent cosmetic brand argues they don't need a shareholder committee because their equity is worth nothing.
Gabby Jones—Bloomberg/Getty Images

When American cosmetic brand Revlon filed for bankruptcy in late June, citing the global supply-chain crunch and its mounting debt problems, its shares were worth a measly $1.

At the time of the filing, Revlon minority investors the Mittleman brothers argued that the company’s equity still had substantial value and that Revlon has a “liquidity problem, not a solvency problem.”

As Revlon became the 11th most shorted stock on the market, the interest of Reddit meme stock traders piqued.

Two weeks after the company filed for Chapter 11 insolvency, Revlon’s shares surged to nearly $10 as individual investors pushed the share price of the company up 317% over a three-day span.

Now as a hearing in a New York bankruptcy court approaches on Wednesday, minority shareholders of the company, led by the Mittleman brothers, want a say in how the bankruptcy proceedings will proceed—filing a court request for the minority investors to have an “official equity committee” represent them in court to argue Revlon’s underlying value.

But Revlon hit back on Sunday asking the bankruptcy judge to deny this request, saying it doesn’t need a special, company-funded committee to represent it because there is no evidence the equity is worth anything.

Investors of Revlon are trying to create a repeat of the Hertz insolvency case, which saw shareholders walk away with $1 billion after the company filed for bankruptcy.

But can they pull off the magic again?

Revlon filed a brief in Manhattan federal court on Sunday asking U.S. bankruptcy judge David Jones to deny the request from minority shareholders to appoint an equity committee. The company argued its $3.5 billion debt load, which debtors are “entitled to recover in full before equity,” means shareholders will receive nothing from the company’s bankruptcy.

The minority shareholders wrote in an August court filing that the increase in the share price of Revlon after the company filed for Chapter 11 bankruptcy displays its long-term value and indicates the brand is more than just a meme stock fueled by Reddit buzz, but rather “an iconic, 90-year old American brand that is simply facing short-term liquidity issues as a result of the COVID-19 pandemic.”

In the court filing, the minority shareholder group cited the infamous Hertz bankruptcy case, where the insolvent car rental company filed for chapter 11 bankruptcy, only to reorganize and pay out its legacy shareholders $1 billion as its underlying business recovered.

Revlon shareholders believe if a shareholding committee is appointed, a similar outcome can be achieved.

It also argued that in the case of Hertz an official equity committee was not appointed.

Official equity committees are rarely approved in bankruptcy cases and shareholders are usually wiped in the reorganization.

Revlon argues that its rising stock price does not at all indicate the company’s value.

In the Sunday court filing, Revlon argues shareholders cannot be paid until all other debts are satisfied.

The company’s most junior debt—$430 million of unsecured bonds—is trading as low as 10 cents on the dollar, despite the stock price rallying, implying that equity has little hope of recouping anything in bankruptcy.

“Revlon stock trading has all the outward appearances of a so-called ‘meme’ stock,” the committee said in its objection.

While bankruptcy law has shrouded legal proceedings, this hasn’t stopped foolhardy and headstrong retail traders from buying up shares.