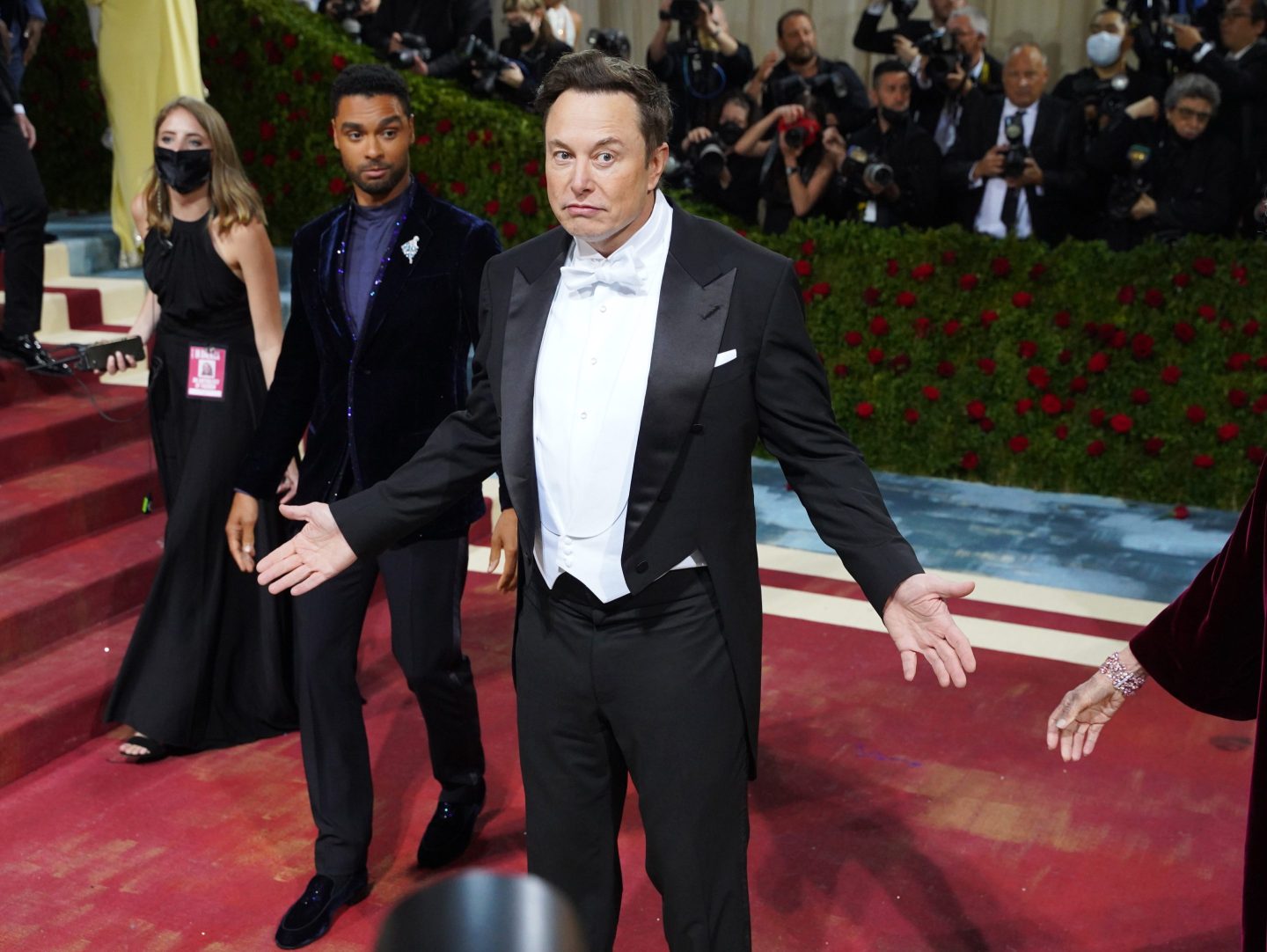 Elon Musk was ordered to hand over information about potential investors in the $44 billion buyout of Twitter Inc. he is seeking to cancel, in a win for the social media company that sued to make him consummate the deal.

Delaware Chancery Court Judge Kathaleen St. J. McCormick on Tuesday overruled the billionaire’s objections to Twitter’s demands that he turn over information on parties that may have been involved in an equity raise of more than $7 billion for the $54.20-a-share acquisition.

McCormick also granted Twitter’s request to make Musk identify people “with knowledge of or involvement in key issues and events” in the deal, over the protests of Musk’s lawyers.

Both sides are jockeying for position as they prepare for an Oct. 17 trial, sending out a spate of subpoenas to equity investors, advisers and banks involved in the proposed purchase. On Monday, Musk subpoenaed Jack Dorsey, co-founder of Twitter and his longtime friend. Recently Musk’s lawyers complained that Twitter was casting too wide a net in its pursuit of the names of those Musk talked to about the deal.

Bots and a Whistle-Blower

Tuesday’s ruling comes as Twitter confronts both legal and political dangers after a whistle-blower came forward with allegations that Twitter mishandled security and privacy issues and failed to grapple with spam and bot accounts on its platform. Musk has made the bots issue the centerpiece of his argument for canceling the buyout.

In her ruling, McCormick noted that Musk’s legal team had agreed to perform searches of only two of the files of “custodians” responsible for assessing the extent of bot and spam accounts, compared with Twitter’s searches of 42 custodians’ records. That imbalance negated the defense’s arguments that it was too burdensome to produce a list of all possible investors, the judge said.

“Delaware law requires the party objecting on burden grounds to explain the burden with some level of specificity,” she wrote. Musk’s side hadn’t, she found.

Musk complained this month that Twitter officials were hounding him about casual conversations he’d had about the Twitter deal with friends and colleagues. He asked McCormick to make the platform’s attorneys back off. Instead, the judge found that his arguments “rang hollow” and ordered him to come up with as many names as possible.

McCormick said it was hard to conclude that forcing Musk to list “persons with knowledge, even if those persons have duplicative knowledge, is disproportionate to the needs of any case, particularly a case that concerns a $44 billion merger.”

But in a footnote, she said Musk wasn’t obligated to produce the names of advisers to third parties if he didn’t know them.

“If he does, then he must,” the judge added.

On other matters, McCormick ruled in Musk’s favor. She denied Twitter’s request to hold that Musk waived his objections to multiple information inquiries “by engaging in obfuscatory discovery tactics.” And she denied as premature Twitter’s request to make the defense hand over any communications with government authorities on the merger.

It isn’t clear how the ruling might affect a hearing scheduled for Wednesday on information requests by Musk.