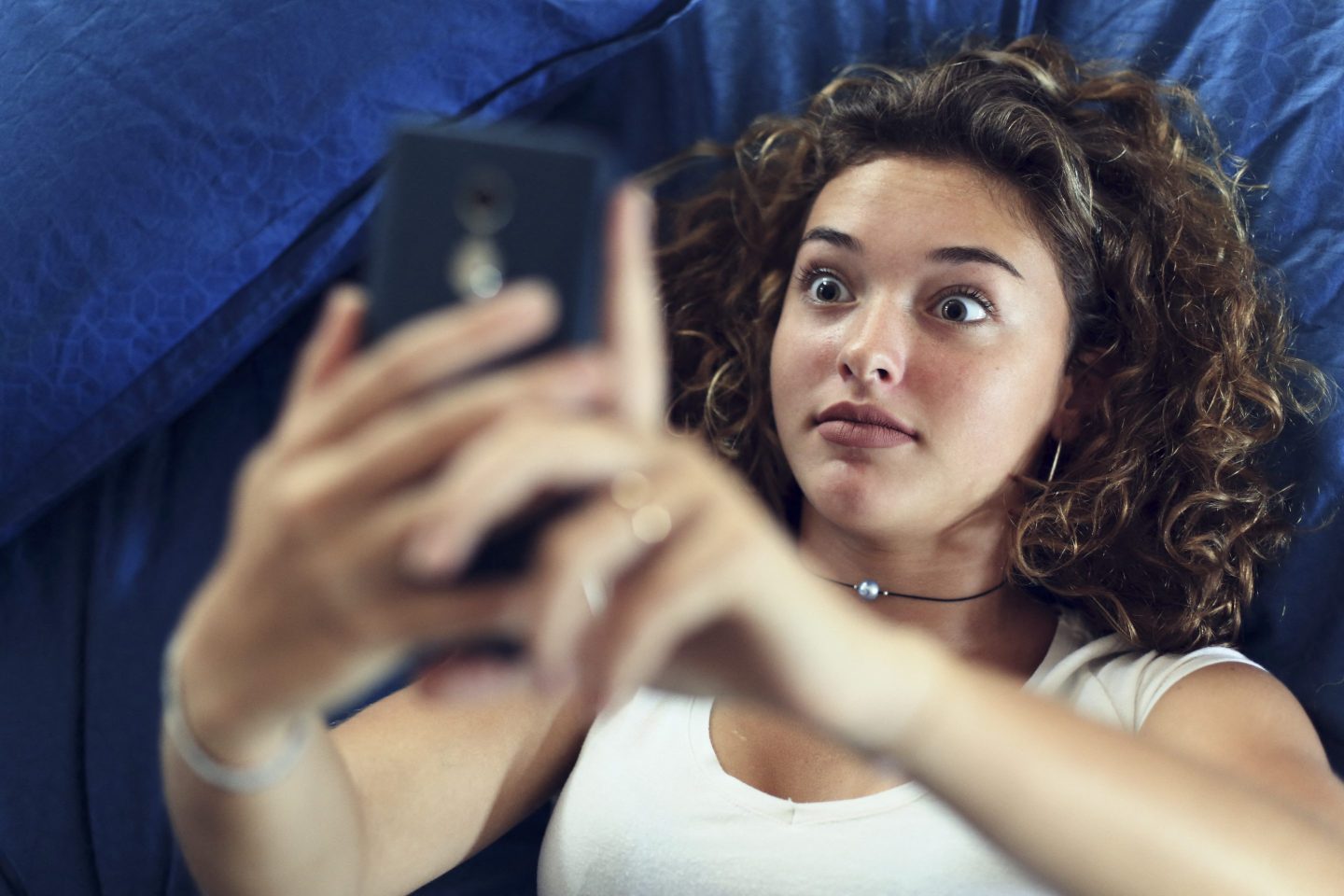 Meta is testing a new feature on Instagram that mimics the BeReal app.
Getty Images

Meta is testing a new feature on Instagram that might seem real familiar to users of BeReal, one of the hottest social media tools these days.

Alessandro Paluzzi, a high-profile leaker, has posted word on Twitter that Instagram is working on a feature called Candid Challenges, which sends a daily prompt (at a different time each day) to users to take and share a real-time image within two minutes.

If that sounds familiar, it’s because it’s the exact premise of BeReal, which bills itself as “a new and unique way to discover who your friends really are in their daily life.”

Meta confirmed work on Candid Challenges to Fortune, with a spokesperson saying “This feature is an internal prototype, and not testing externally.”

BeReal has been downloaded more than 20 million times since it debuted. The French startup was founded by former GoPro employee Alexis Barreyat in 2020, and is especially popular among college-age kids. The app focuses on casual photo sharing by sending users a notification at a random time each day to take a picture of what they are doing at that moment. Users then have a two-minute window to capture an image that uses both the front and back phone camera.

BeReal had been downloaded 7.67 million times from the start of 2022 through earlier this month.

Because of its prototype status, Candid Challenge is not available to Instagram users at present. It may, in fact, never be released.

Still, the feature’s close similarity to BeReal is drawing comparisons to the recent rollout of Instagram Reels, Meta’s take on TikTok-style videos, which the company is emphasizing more in Instagram’s main feed, something that has resulted in significant pushback from users. The service’s Stories feature, meanwhile, is a virtual clone of a similar one on Snapchat.