‘Hybrid guilt’ is plaguing employees, proving going to the office part-time is the worst of both worlds 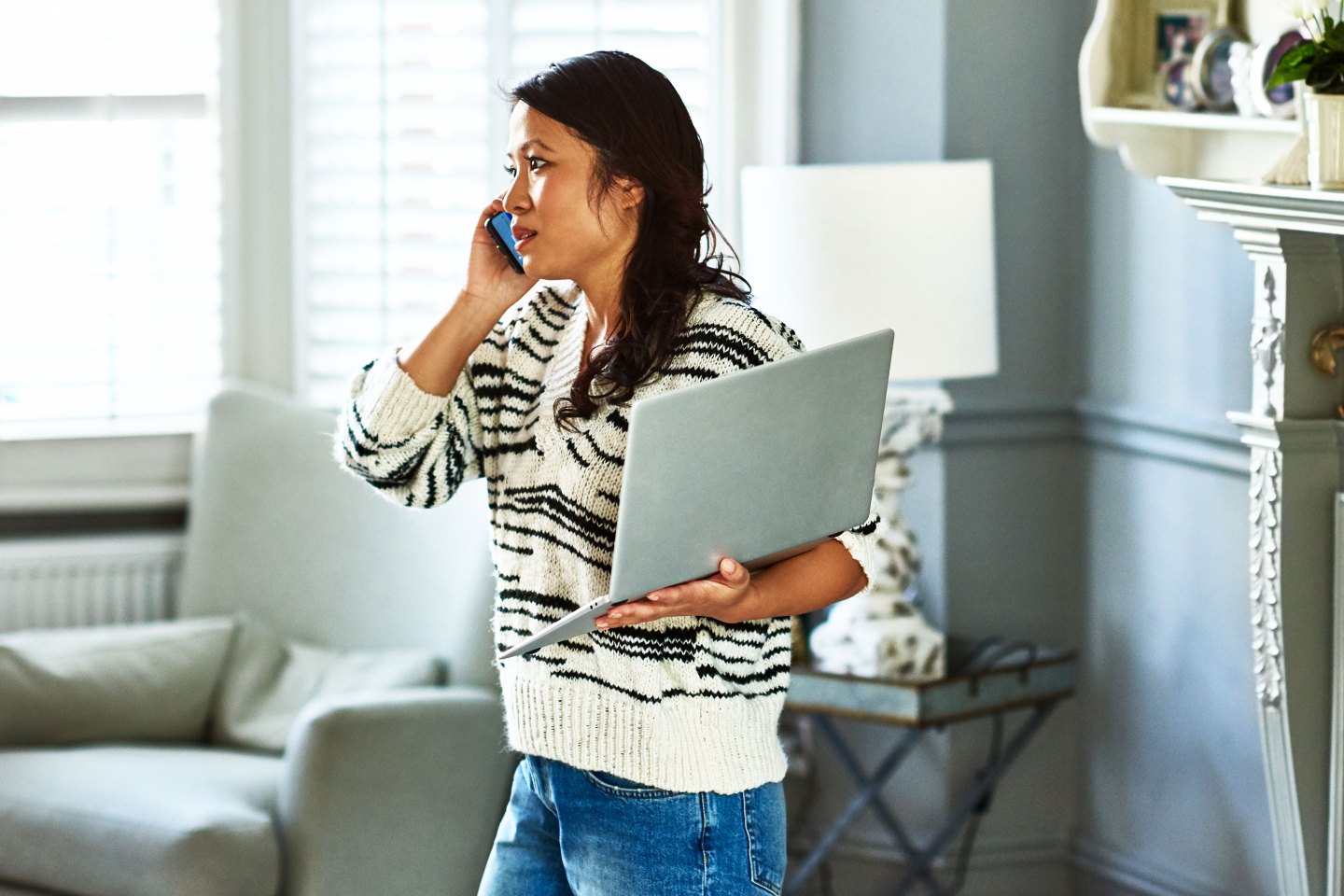 Hybrid work has been touted as the best of both worlds, a compromise between managers pushing for an office return and workers who don’t want to let go of their newfound flexibility.

It’s partly why the working arrangement dominates among workers able to work from home. But there’s a downside to this goldilocks solution, Darren Murph, head of remote at software company GitLab tells NPR in a recent interview: “hybrid guilt.” It’s the feeling that crops up when remote workers feel like they should be going into the office, he says.

As companies increasingly implement hybrid policies, anxious workers have begun to gauge what the new social norm is, wondering if they’re going into the office enough or whether they should be showing face as much as their coworkers.

Murph explains that the solution to this phenomenon is to go all in on either remote or in-office work, so that everyone has an equal opportunity in the workplace.

Our discussion of returning to the office is too location-focused, he adds. It should not be about “where are people working” but “how does work happen?” he says.

Out of sight, out of mind

Murph finds a friend in similarly minded Yelp CEO Jeremy Stoppelman, who called hybrid work “the hell of half measures” in an interview with the Washington Post. He said hybrid work lacks direction, leading some workers to commute into a basically empty office. It’s why he made Yelp a fully remote company.

Studies find that hybrid work is effective, with hybrid workers reporting greater levels of productivity and engagement than those working fully remotely or in-person. But research as far back as 2015 finds remote workers don’t receive promotions at nearly the same rate as their in-office counterparts despite higher performance.

The discrepancy is the result of proximity bias in the workplace, in which bosses tend to equate workers who are more visible to them as more successful. As the research indicates, it’s been around for a while, but the pandemic has brought it to a head.

It’s especially problematic for employees from marginalized groups, who are least likely to go into the office because they fear microaggressions. Early studies have found that people of color and women are often happier working at home. Black knowledge workers specifically felt a greater sense of belonging and ability to manage stress when they started remotely, a survey by Future Forum found that.

The majority of working women (94%) are even nervous to ask for more flexible work, fearing it will impact their promotion chances, according to Deloitte’s Women @ Work 2022 report. And 60% of respondents are worried about missing important meetings and less formal conversations when working a hybrid schedule.

As hybrid work risks making the workplace more inequitable, it might be, in the words of Stoppelman, the “worst of both worlds.”