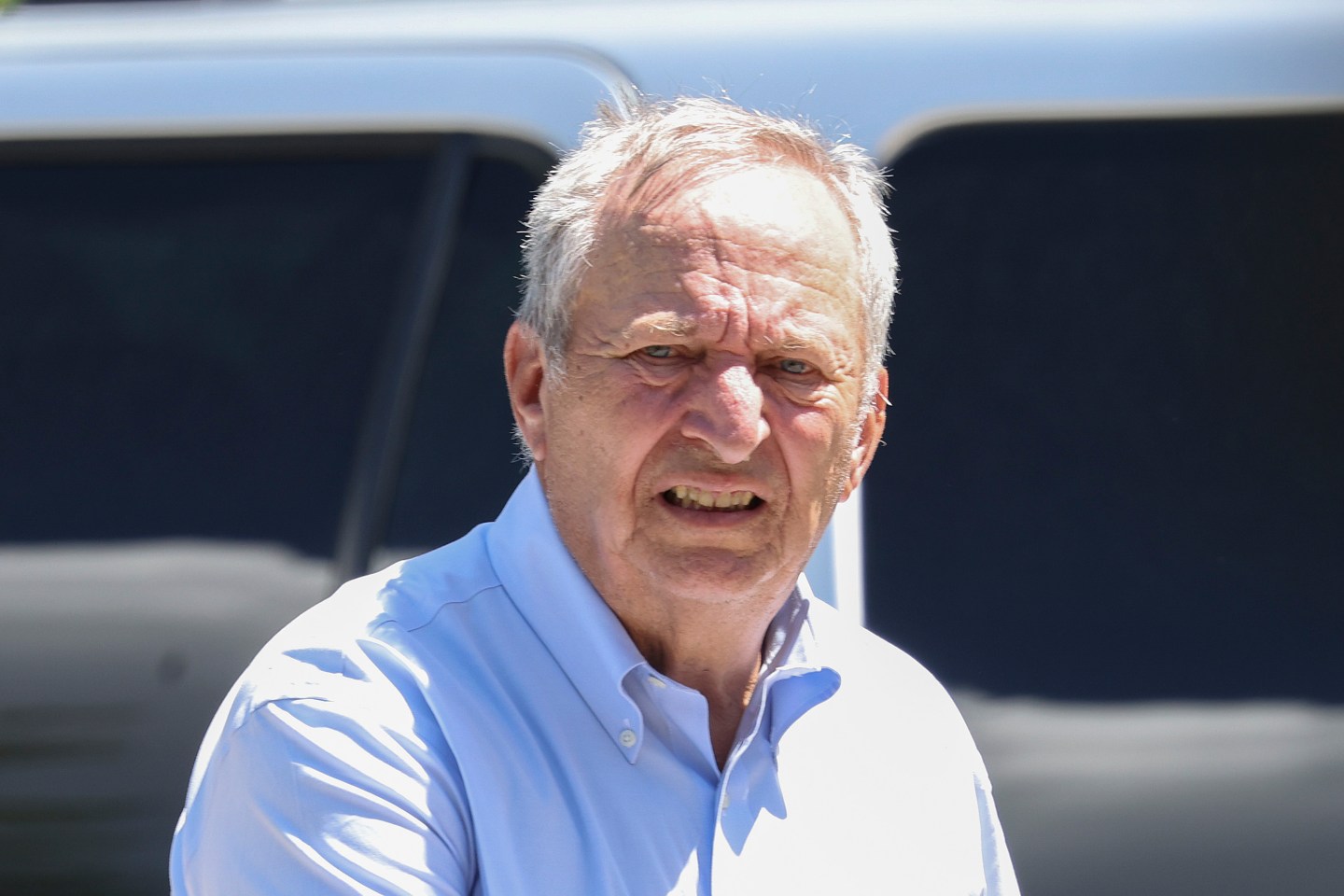 Former Treasury Secretary Larry Summers has some advice for the Biden Administration as it weighs whether to cancel student loan debt for millions of people: Beware of offering “unreasonably generous” relief, because it could contribute to inflation.

“Student loan debt relief is spending that raises demand and increases inflation,” Summers said on Twitter. “It consumes resources that could be better used helping those who did not, for whatever reason, have the chance to attend college.”

He added that student loan relief “will also tend to be inflationary by raising tuitions.”

Summers’ comments come as the pause on federal student loan debt payments nears its expiration on Aug. 31. The pause was implemented by then President Donald Trump at the start of the COVID-19 pandemic and has since been extended by both him and President Joe Biden. Some speculate that Biden will extend the pause yet again, but others say he could announce a forgiveness policy. Previously, Biden has signaled a move to forgive $10,000 worth of student debt per borrower.

Biden’s decision on student loans is expected by the end of August, White House Press Secretary Karine Jean-Pierre said during a press briefing earlier this month.

“The president understands how student loans could affect a family—and how the pressure of that can really be a lot and put a lot of weight on a family’s purse or economic situation,” she told reporters. “He is going to make his decision on this, and when he has something to say, we will share that.”

Summers suggested that any student loan relief should not set a precedent for future loans.

“It should only be given for the first few thousand dollars of debt, and for those with genuinely middle-class incomes,” he said.

Politico recently referred to Summers’ involvement in the White House’s economic planning as “quiet but deep,” and stated that his influence on the White House has been felt for “some time.” The Harvard University economist was also reportedly behind Sen. Joe Manchin’s (D-W. Va.) unexpected support in late July of the climate, tax, and health care bill that’s since been signed into law—a major win for Biden.

The online survey sampled 5,142 adults from Aug. 4 to Aug. 15. Thirty percent of respondents said there should be no student loan forgiveness for anyone, but 34% said those in need should have their loans forgiven—echoing Summers’ advice.

“The worst idea would be a continuation of the current moratorium that benefits, among others, highly paid surgeons, lawyers, and investment bankers,” Summers said.