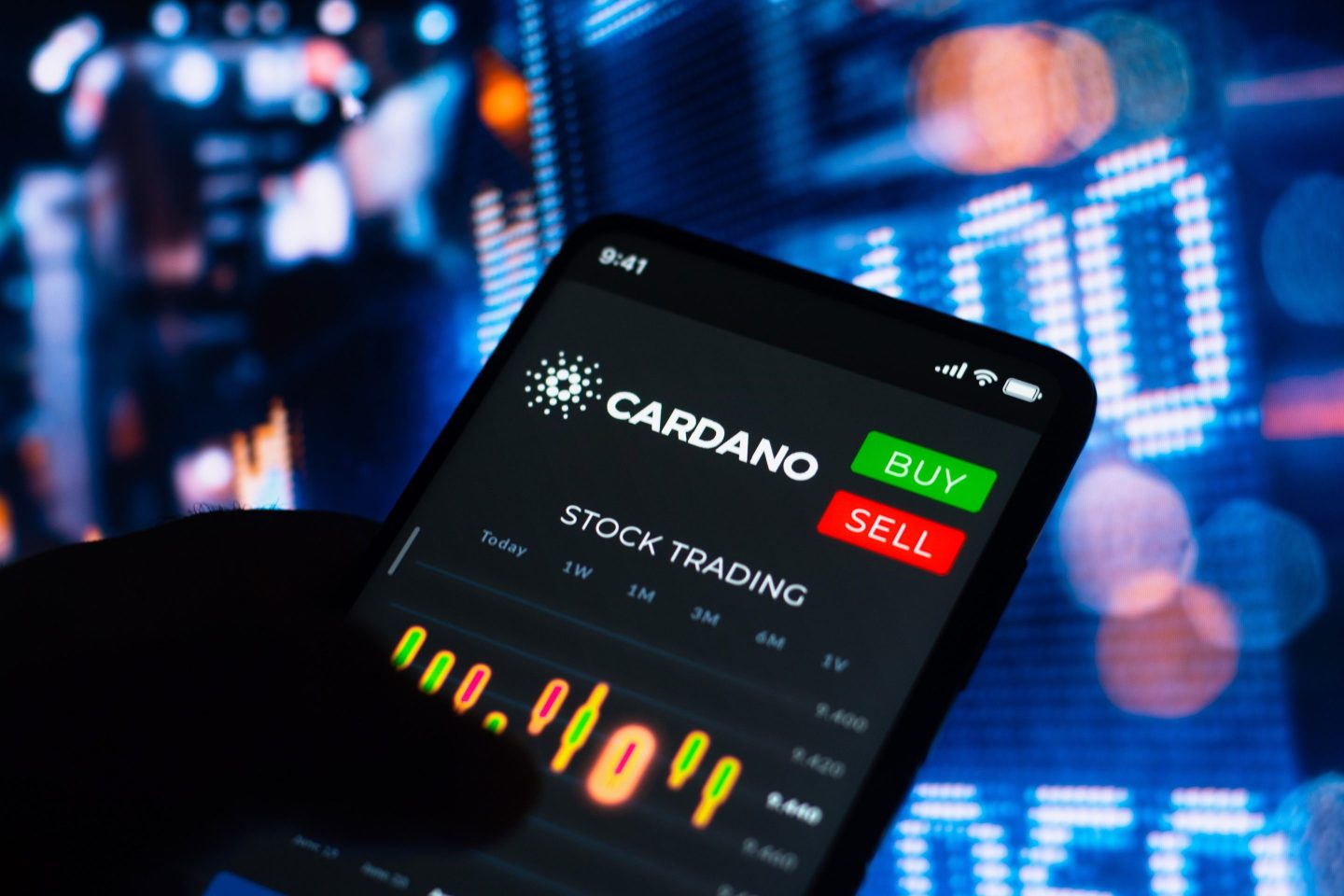 Its native ADA coin fell by close to a fifth since Friday’s session, amid fears over more potential delays to improve the chain’s scalability with faster transaction speeds and throughput.

“It’s incredibly corrosive and damaging, and it’s got to stop,” warned Hoskinson in a 24-minute video response posted to YouTube on Saturday.

A previous key member of the Cardano community broke ranks and sounded the alarm over a “catastrophic” failure in a test of the new upgrade, dubbed “Vasil,” which had already suffered various hiccups.

“Unfortunately the headlines are now ‘catastrophic bug Cardano,’ and that is what’s going to stick in consumers’ minds, and it’s going to take a lot of marketing and discussion to be able to get that to unstick,” he said.

With Cardano considered a top contender to a post-merge Ethereum, a lot is riding on Vasil. Previous upgrades like Shelley two years ago tackled major problems like its critical lack of decentralization by introducing staking pools, while Alonzo later added smart contracts.

According to Hoskinson, ADA is listed on more than 200 exchanges; over 1,000 projects piggybacking on the blockchain are currently under construction; and over 5 million NFTs were minted using the technology.

By drawing outside awareness to Vasil’s problem rather than sticking to internal community channels for debate and discussion, critics unwittingly endangered the efforts of everyone with a vested interest in the success of Cardano.

“Nothing meaningful will be accomplished,” said Hoskinson. “No real technology will be developed, no real conclusions will be drawn—you’ll just incite a flash mob, wild speculation, and opinions, and ultimately sensational comments which will be used to harm the integrity of the project.”

Although he did not mention him by name, Hoskinson squarely took aim at comments from Adam Dean, one of his independent stake pool operators (SPOs). These are the individuals responsible for maintaining the Cardano network’s viability under the proof-of-stake consensus mechanism that Ethereum will adopt following the merge.

“Some SPOs decided to go and make podcasts with incredibly incendiary titles about how catastrophic bugs are preventing Cardano from updating. And predictably so, the dishonest crypto media is now running articles,” he said.

In the video, Hoskinson admitted mistakes had been made with the way the test had been handled.

“There’s a lot of egg on our face from [the upgrade]. It’s always a shitty situation when a testnet doesn’t work out the way that you think, and that so late in the pipeline a bug slipped through,” he admitted. “I wish we had a backsies.”

But he argued that ironing out the kinks was the entire point of a network test before it goes live to the mainnet, where real blocks are produced.

“They’re used to playing around with things and breaking things. Ethereum’s had dozens of issues with prior testnets,” he said. “And they in no way, in any way, harm Cardano itself. No funds have been lost, no keys have been hacked, no nodes have collapsed.”

Unlike Ethereum’s current Beacon chain, in which network validators cannot touch their ETH locked up as part of its proof-of-stake consensus mechanism, Cardano has a key advantage.

Validators, the SPOs like Dean, can withdraw their ADA at any time. This “liquid staking” offers additional security to users should they quickly need to convert their staked ADA to fiat currency.

Yet damaging headlines such as that last week can threaten Cardano’s future and its strategic positioning vis-à-vis Ethereum, once the crypto industry’s second–best-known blockchain, after Bitcoin switches to PoS, fears Hoskinson.

“Less people will migrate to the project, less commercial interest, and ultimately less adoption for Cardano,” he said. “Those are the real-life consequences of using Reddit, Twitter, Facebook, or other channels, YouTube shows, to discuss issues that frankly should be discussed with process.”

On Monday, ADA dipped to as low as 44 cents each, down from roughly 53 cents at the end of Thursday, according to CoinMarket Cap.