The CDC has guided the U.S. COVID epidemic to a soft landing—a manufactured conclusion that flies in the face of science, some experts say 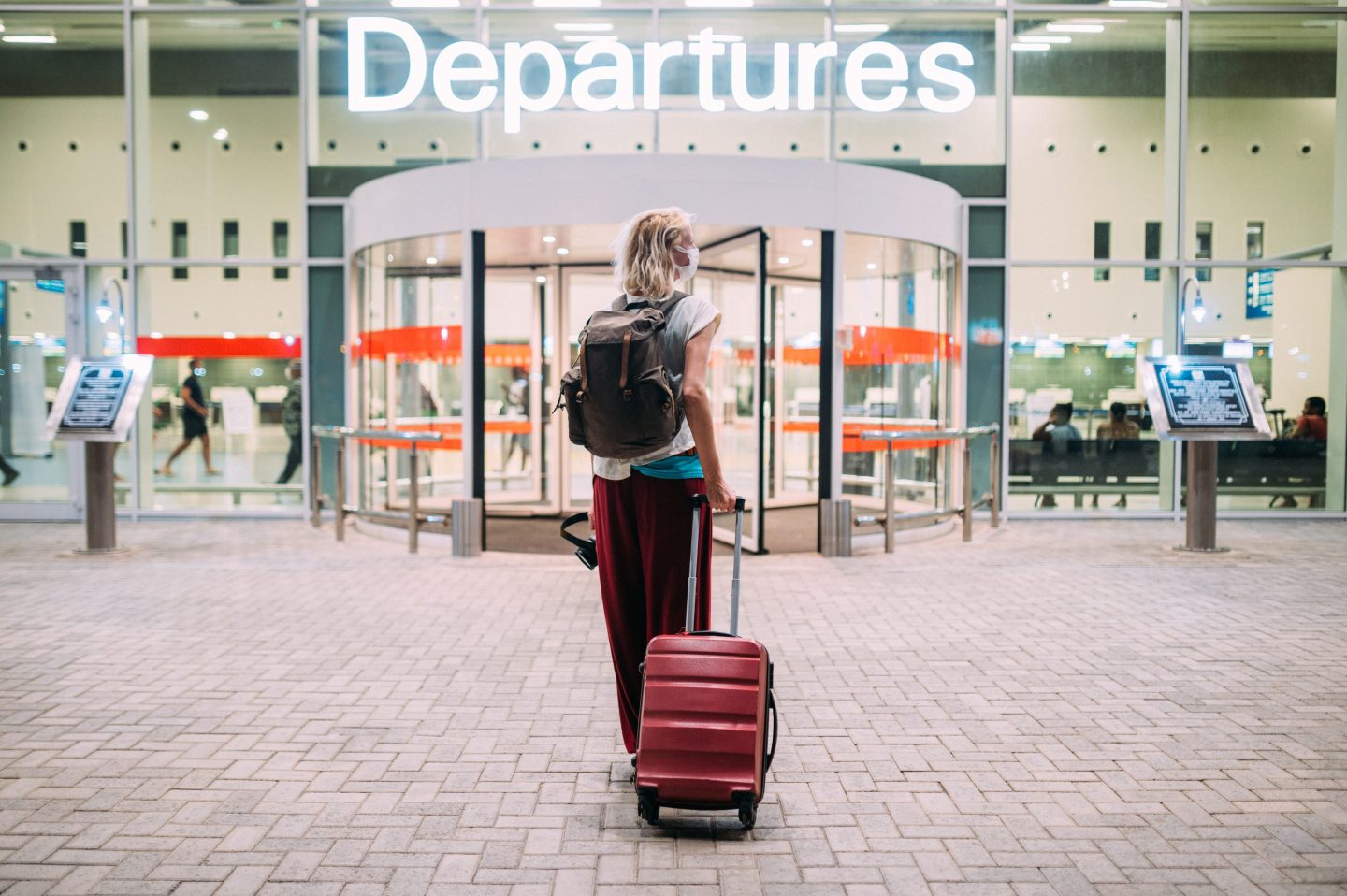 Earlier this month the U.S. Centers for Disease Control and Prevention introduced new COVID guidelines that brought the country’s COVID epidemic in for a soft landing, of sorts—or tried to, anyway.

It dropped the guidance that Americans quarantine if they’ve been in close contact with someone who has the virus, as well as the recommendation to social distance.

Those without symptoms, or who are fever-free and whose symptoms are improving, can end their isolation after five days, the agency advises—even though research shows that many with COVID are still infectious at this point.

The rules belie the state of things. COVID levels in at least some parts of the U.S. were recently at or around highs seen during the Omicron surge late last year into early this year.

With testing at record lows, the only reason we know is because some communities look for the virus in wastewater. What does it say that the best indicator of disease spread in this country is now the filthy water that fills sewers?

Some experts, like chief presidential medical adviser Dr. Anthony Fauci, have said the “acute phase” of the COVID pandemic is over. Others say it’s too early to tell, and point out that a milder variant next month doesn’t mean a more virulent one couldn’t emerge the following.

In the absence of clear closure, or any closure, sometimes we’re guilty of creating our own—the way we might mentally craft a satisfying end to a movie that ends abruptly.

As Traci Hong, a professor of media science at Boston University, recently told Fortune, Americans are looking for “the other bookmark, basically.” A typical TV series runs three to five seasons, with 26 weekly episodes, she said.

“That’s roughly two and a half years of watching the same show, if you watch it every week,” Hong said, adding that Americans are “binged out” when it comes to the pandemic.

This isn’t the first time we’ve buried our head in the sand when a health crisis wouldn’t go away. It’s one of many, Dr. Bruce Y. Lee, a professor of health policy and management at the City University of New York School of Public Health, told Fortune.

In September 1918, Sen. John Weeks of Massachusetts called on Congress to set aside a million dollars to fight the Spanish flu.

The measure passed both chambers unanimously.

Rupert Blue, the U.S. surgeon general at the time, hoped that the vote would serve as an “important precedent” for the future and the “importance of protecting the health of Americans at all times.” Congress appropriated no additional funds, however, for a strain of flu that lingers today, with genetic vestiges in the viral makeup of currently circulating strains.

Blue proposed a comprehensive national health program—but the call fell on deaf ears, as Americans sought to return to normalcy.

The U.S. Centers for Disease Control and Prevention wouldn’t be created for nearly another 30 years. Though it began with a mission of preventing malaria from becoming endemic in the U.S., many would say it has since lost its way, focusing myopically on rare diseases and operating in silos while failing to keep a pulse on broad public health crises.

The pattern we’re witnessing in our reactions to public health crises is one the Pandemic Action Network calls the “panic-neglect cycle,” according to Lee.

“We all know people who have bad relationships,” he said. “During the relationship, they think, ‘This is awful, this is not what I want.’ Once it ends, they don’t do the introspection to change what they’re doing going forward. They just keep repeating.”

So it goes with the pandemic, nearly three years in.

We’re already forgetting key lessons we’ve learned early in the pandemic, Lee said, like the importance of face-masking. Face-masking is a population-based intervention that best works when everyone does it, he said—not a tool meant to be used by a lone person to protect themselves in a sea of blissful ignorance.

Monkeypox infiltrates the country as our supply of safe smallpox vaccine, used to treat monkeypox, runs short—and as health officials approve the splitting of each dose into five to stretch the supply. Meanwhile, vast quantities of an older smallpox vaccine sit in the Strategic National Stockpile—but it contains a live virus and is considered unsafe for many, and thus, is rarely used.

After the attacks of Sept. 11, 2001, there was a push for more funding for terrorism prevention, including bioterrorism prevention, Lee said. But interest waned with time. Had the U.S. stayed attentive and stockpiled the safer vaccine, perhaps the monkeypox outbreak could have been stopped in its tracks earlier this year, he said.

“Even if you don’t immediately have the exact same threat,” preparation for one scenario can help in a different one in the future, Lee said. “We really missed the ball on that one.”

Same goes with polio, according to Lee. The World Health Organization declared the Americas free of the potentially paralyzing, possibly deadly virus in 1979. Eventually, the evils of polio faded into textbooks, and the urgency of some parents to vaccinate their children dissipated.

But polio has recently been detected in the wastewater of multiple New York counties, and has so far paralyzed one person. Each case of paralytic polio is only the tip of the iceberg and represents often hundreds of additional cases that don’t present with symptoms or look a lot like the flu.

“We have to remember that the problem hasn’t gone away, it’s been handled,” Lee said. “You have to maintain that handling of the problem. How did we make our country polio-free in the first place? We got our vaccination levels up high enough. We need to maintain those levels.”

A soft landing for now?

The plane rests on the tarmac—the CDC in the pilot’s cabin, Americans breathing heavy sighs of relief into the oxygen bags suspended from the ceiling. Meanwhile, COVID surreptitiously circulates about the cabin, as it has for months and years now.

This fall the White House predicts a surge of COVID perhaps reaching 100 million infections—a surge greater than any we’ve seen thus far. Without additional funding from Congress, America won’t have the funding it needs to be first in line for updated vaccines, should they become available, the Biden administration warned this spring.

What happens if the prediction comes true, Lee wonders. When the CDC reverses course yet again and asks Americans to mask up—not even at the first sign of increased trouble, but after hospitals potentially fill and deaths rise?

“How compliant are people going to be with face mask use? Vaccination requirements?” he asked. “You’ve already set the stage for people not paying attention.”

Editor’s note: This article was updated on Aug. 21 to reflect the number of infections projected by the White House this fall.