Some Bed Bath & Beyond suppliers halt shipments on unpaid bills 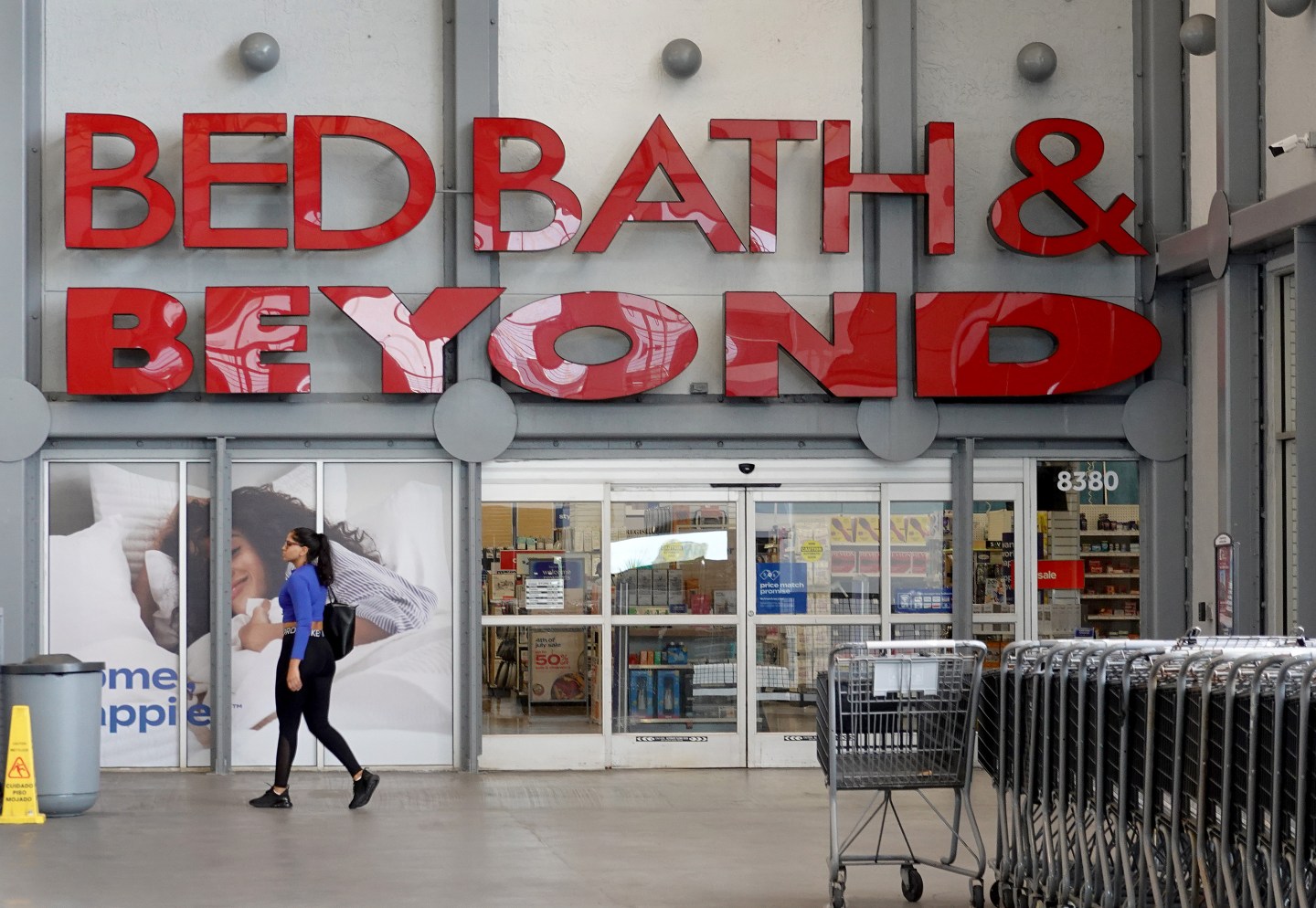 Some Bed Bath & Beyond suppliers are restricting or halting shipments altogether after the home-goods retailer fell behind on payments, according to people familiar with the matter, complicating the company’s scramble for liquidity.

Several of the firms that provide credit insurance or short-term financing to vendors have revoked coverage of Bed Bath & Beyond, according to the people, who asked not to be identified discussing private information. The Union, New Jersey-based company didn’t immediately respond to requests for comment.

Bed Bath & Beyond shares shed half their value this week after influential investor Ryan Cohen dumped his stake in the company. The stock extended its decline in after-hours trading Friday, down 6.2% at 5:21 p.m. in New York.

The retailer has previously said it is struggling with cash and inventory optimization, and ordering missteps appear to have left it with a glut of goods that will have to be sold at markdowns. Chief Executive Officer Mark Tritton stepped down in June, replaced on an interim basis by board member Sue Gove.

A survey of vendors done by Pulse Ratings, an independent credit-rating and consulting firm, found that Bed Bath & Beyond was in arrears with all respondents, with some saying that more than half of their accounts receivable with the company were past due. The payments were late by as much as 90 days, the vendors said in the survey seen by Bloomberg.

Meanwhile, management is short on guidance about its plans to catch up on past-due bills, respondents said. The survey didn’t identify respondents, and Pulse Ratings declined to comment on the report.

Supply-chain disruptions and weakening consumer confidence have left many retailers swamped with goods after first working to build up scarce inventory.

Bed Bath & Beyond’s inventory was up more than 12% last quarter compared to the prior year and sales fell, according to its earnings report for its first quarter, which ended May 28.