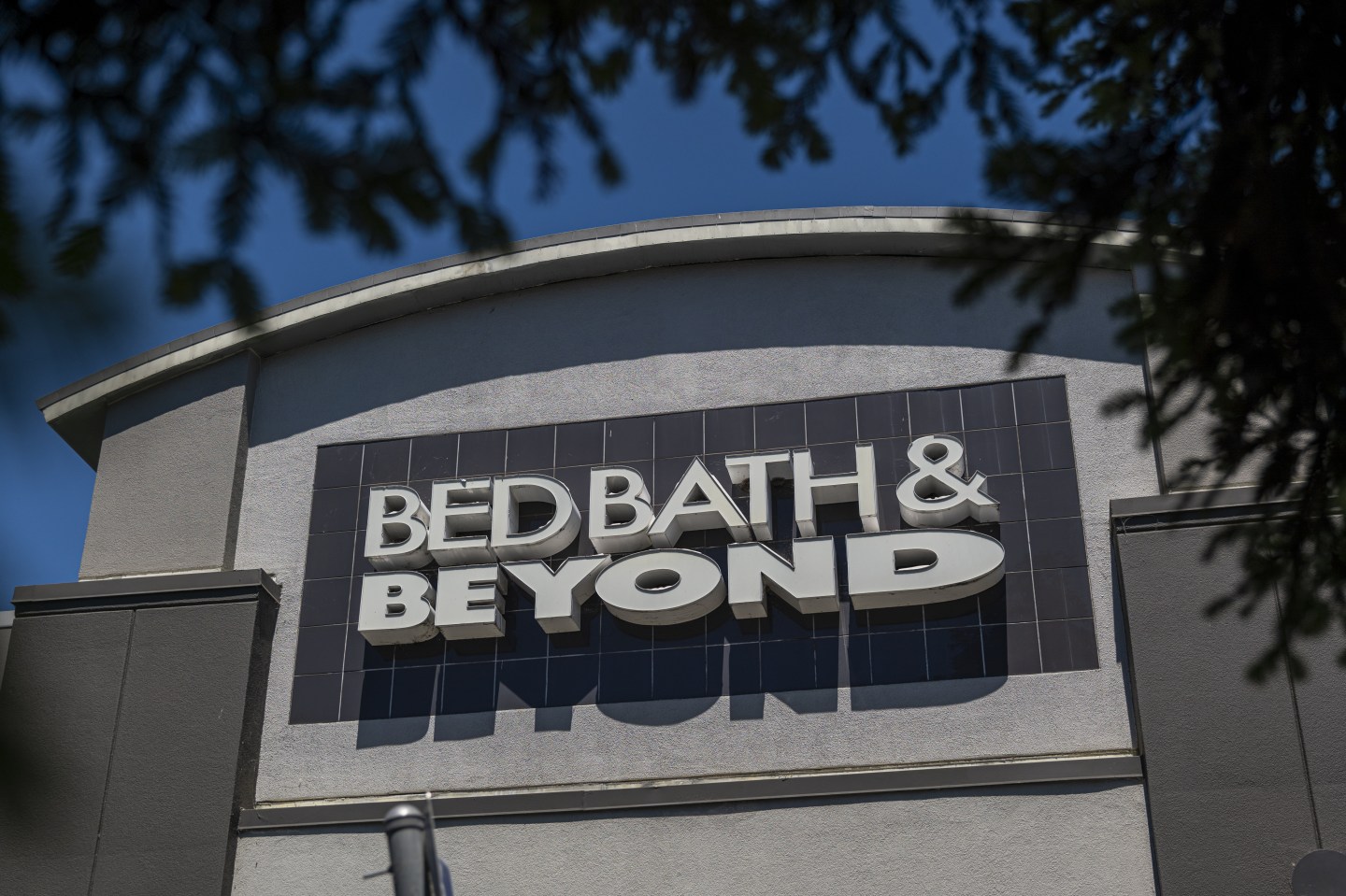 Investors are pushing the SEC to take action against Ryan Cohen after his sudden U-turn announcing plans to offload his entire stake in Bed Bath & Beyond.
David Paul Morris—Bloomberg via Getty Images

Did the Pied Piper of meme stock investments lead his followers to their impending financial demise?

Some investors smell a rat and are calling for the Securities and Exchange Commission’s Gary Gensler to investigate whether activist investor Ryan Cohen may have manipulated markets with his trades in Bed, Bath & Beyond, known by its BBBY ticker symbol.

The stock had surged over 70% on Tuesday after a filing revealed the Canadian investor had held on to his April call options in the brick-and-mortar retailer that would only begin to pay out should the stock hit $60 a share before January 20. This was seen as a fresh renewal of his confidence in the company’s slumbering value.

On Wednesday investors then learned that Cohen’s RC Ventures told the SEC the very same day he intended to sell his entire stake, equivalent to 1.67 million shares locked up in his new options derivative contracts as well as a further 7.78 million in conventional cash equity shares, notifying regulators the sale could commence immediately.

That would have allowed him to start liquidating his holdings just as his followers were rushing to get their hands on shares, in the possibly mistaken belief Cohen was making a bold bet that the long-term future of the struggling bathroom fixtures retailer was bright.

Only a month ago, Cohen was praising the hard work at his other brick-and-mortar investment, GameStop, where he serves as chairman of the board. “Unless you sweat on the job you don’t know hard work. I have much respect for everyone working on the ground in our stores,” he posted.

Shares in Bed, Bath & Beyond are expected to open over 8% lower at $21.15 when U.S. markets start trading later on Thursday.

Normally, long investor Black and short-seller Spiegel are at the opposite of trades, but this time they were united in their condemnation of Cohen fanning the speculative flames only to flip-flop on his Bed Bath & Beyond position from one day to the next.

This month’s surge in BBBY shares was symptomatic of the market’s return to a full-throated embrace of risk assets following the chillier days of June, when an inflation-fighting Federal Reserve began hiking rates at a draconian pace of 75 basis points a month.

On the WallStreetBets subreddit, many were still defending Cohen, a hero to many after launching the meme stock trend with his 2020 investment in GameStop.

They pointed out Cohen was merely laying the ground to sell his out-of-the-money call options before they expire in January and hadn’t necessarily sold anything yet. A number dismissed the criticism as a possible attempt by hedge funds to cash in, by sowing fear, uncertainty, and doubt (“FUD”) just before an allegedly large number of bearish options bets are set to expire on Friday.

“Someone spends over a million dollars on puts right before a very, very damaging headline comes out,” remarked one user on the subreddit.

Combating any hint of market manipulation is considered to be one of the SEC’s top priorities.

One of the reasons the United States can continue to live above its means—importing more goods and services than it can pay for—is thanks to its ability to soak up enough capital from abroad to fund its $860 billion-plus trade deficit.

A key pillar of that is foreign governments, companies, and individuals investing their excess savings in the U.S.’s deep, liquid financial markets. Protecting these from reputational damage and restoring confidence was why Washington moved so quickly to legislate against accounting fraud in the wake of the Enron and Worldcom scandals 20 years ago.

CNBC’s Mad Money host Jim Cramer warned on Wednesday that retail investors should be wary of the trading in BBBY shares.

“It is so obviously being manipulated, but no one knows who is a member of the group that is doing the manipulation and I do NOT [have] subpoena power, darn it,” he posted, later adding, “I will say this about Primatologist-in-chief Ryan Cohen: he has ridden a wave of Jane Goodall’s finest all the way to the bank.”