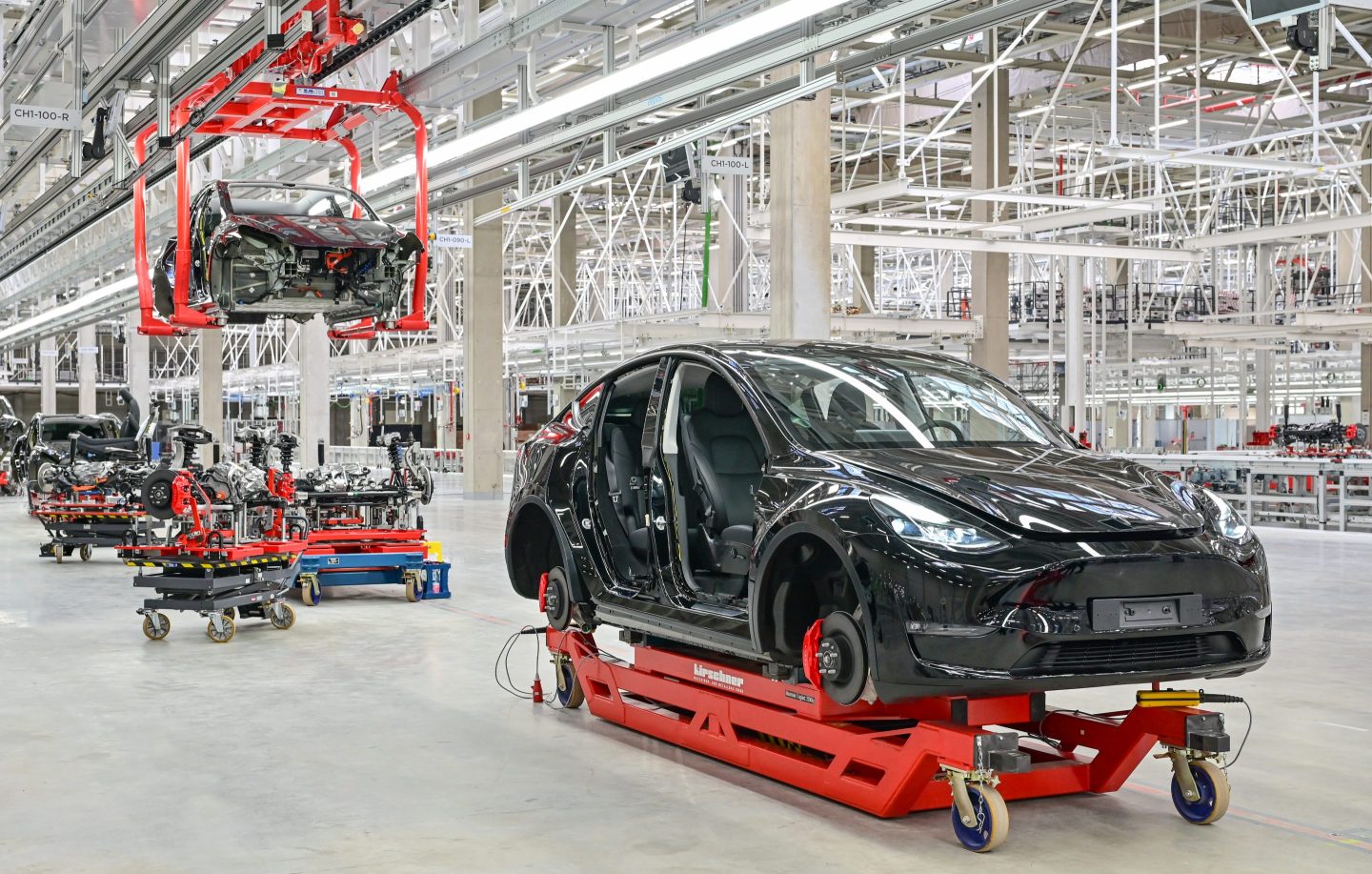 Yet another lithium supply-chain snag is about to be served up to the world, as a record-breaking heat wave in China is forcing electricity cuts in a critical hub for the country’s lithium production empire.

A “red warning” of high temperatures across central China was issued over the weekend by the country’s meteorological administration.

One of the jurisdictions afflicted by the suffocating heat is China’s Sichuan province, a regional powerhouse behind the economies of central and western China, and a manufacturing centerpiece for a commodity of extreme importance to global markets and technology firms: lithium.

China is the undisputed world leader in lithium processing, and Sichuan has one of the country’s largest deposits of the metal essential for the production of everything from electric vehicles to smartphone batteries.

The wealth in Sichuan’s lithium reserves has made the province’s mines the target of multiple multimillion-dollar deals with electric-car makers in recent years.

Earlier this year, a majority stake in a western Sichuan mine reportedly holding 724,000 tons of lithium sold at auction for nearly $300 million to a Chinese tech company specializing in making electric vehicle batteries reusable.

In 2020, a Sichuan-based mining group struck a five-year lithium supplying deal with Tesla, worth up to $880 million.

But Sichuan’s lucrative lithium processing industry could be coming to a temporary standstill, as the country’s scorching heat wave is crippling the energy systems that power it.

How is a heat wave affecting electricity?

The elevated temperatures in Sichuan are dealing a direct hit to the province’s primary energy-supply system: hydropower.

In 2018, 87% of Sichuan’s energy was generated from hydroelectric power stations, but this summer’s punishing heat wave, combined with low rainfall, has led to dry rivers across the province, state media reported, and is forcing the Sichuan energy authority to evaluate where to cut back on electricity usage.

Until next Saturday, industrial power cuts will be applied to 19 cities and prefectures across the province, Global Times reported on Monday. The power cuts to factories are intended to leave more energy aside for residential use. Several lithium processing plants in these areas have already suspended operations for this week.

It would be the latest snarl in a convoluted and increasingly precarious global supply chain for the metal, as lithium supply is barely able to keep pace with mounting demand as the world accelerates its shift toward clean energy and battery-powered vehicles and electrical grids.

Electric-car makers including Tesla CEO Elon Musk have warned this year that the demand-supply mismatch is already sending prices for lithium soaring, as the rate of extraction and processing has yet to catch up to the market. Experts say lithium processing times will have to become much faster and more streamlined over the next decade to keep up with projected demand.