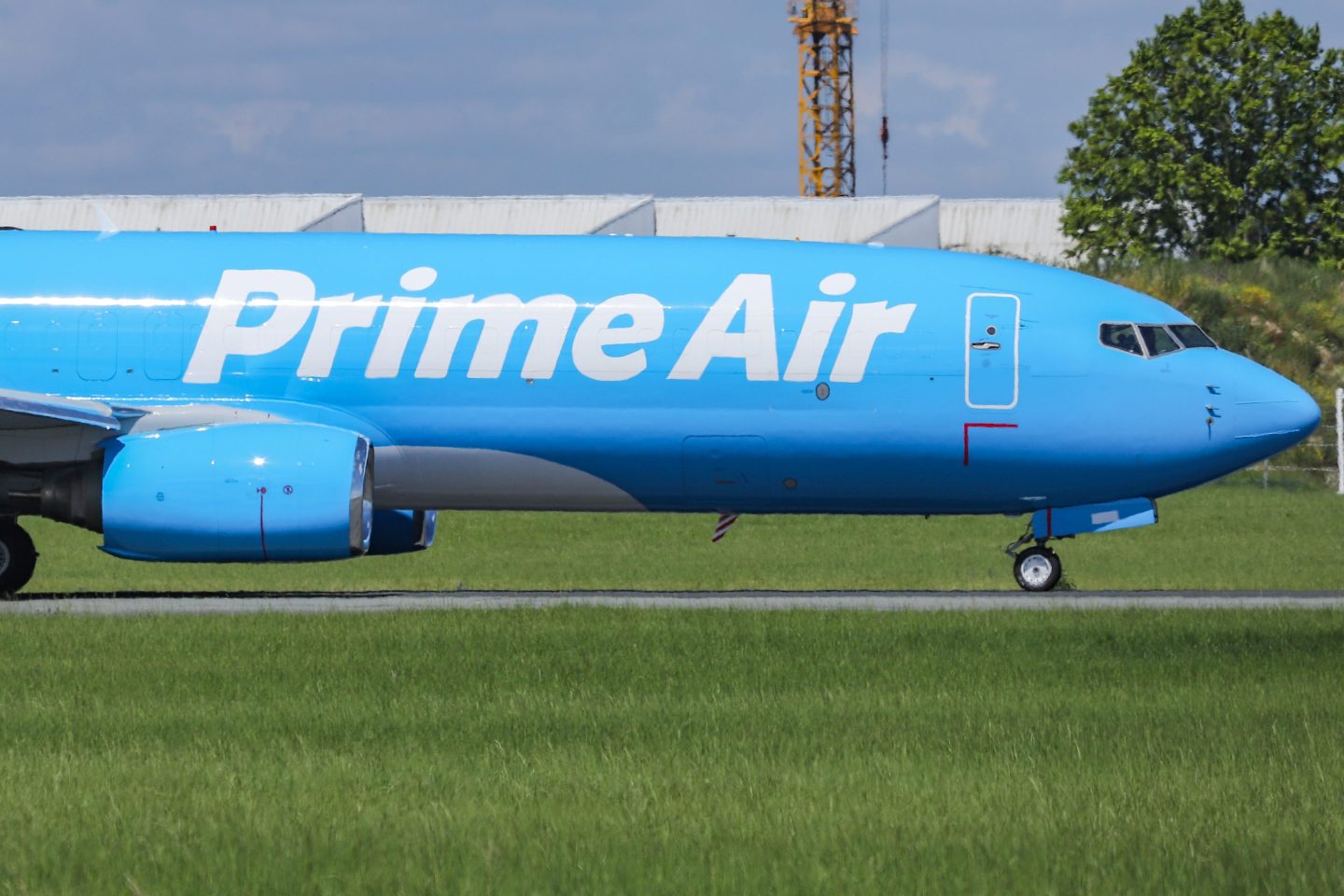 Amazon workers at an air freight hub in San Bernardino, Calif., walked off the job on Monday for higher pay and better working conditions, according to a union representing the workers.

“We’ve been organizing for a $5 pay increase, safe working conditions & an end to retaliation at the warehouse,” Inland Empire Amazon Workers United wrote on Twitter. “Our demands have been ignored by @amazon, and we’ve had enough.”

The union said 160 workers participated in the walkout.

A spokesperson for Amazon confirmed the walkout, but said that only 74 of approximately 1,500 employees left their workstations and exited the Amazon air hub, known as KSBD.

“While there are many established ways of ensuring we hear the opinions of our employees inside our business, we also respect their right to make their opinions known externally,” the spokesperson said.

The Warehouse Worker Resource Center, a supporter of Inland Empire Amazon Workers United, said about 900 workers have signed a petition calling for the base pay at the facility to be raised to $22 an hour, up from $17, according to a press release on Monday.

Along with demands for higher pay, workers complained of temperatures at the San Bernardino airport that reached 95 degrees or more for 24 days in July.

“Working in the heat feels like you are suffocating,” Melissa Ojeda, a woman said to have worked at the facility for more than a year, noted in the press release. “You need to take breaks, and you can overheat really easily. They don’t make it easy to take breaks to allow your body to cool down.”

Workers said they’re struggling to afford to live in the current economy, and that most of their income goes toward rent.

On Twitter, Inland Empire Amazon Workers United described the region as the nation’s largest warehouse hub and said that workers are its backbone.

“It is the heart of our country’s supply chain, and it is made possible by hundreds of thousands of working people like us,” it wrote.

Sen. Bernie Sanders (I-Vt.) has since voiced his support for the Amazon workers on Twitter.

“Amazon is one of just a handful of TRILLION-dollar companies in the world,” he wrote. “It’s owned by one of the richest guys on the face of the planet. So why are workers at an Amazon facility in San Bernardino forced to live on food stamps to make ends meet?”