Jamie Dimon defends ‘woke capitalism,’ saying ‘society is worse off if we don’t lift up everybody’ 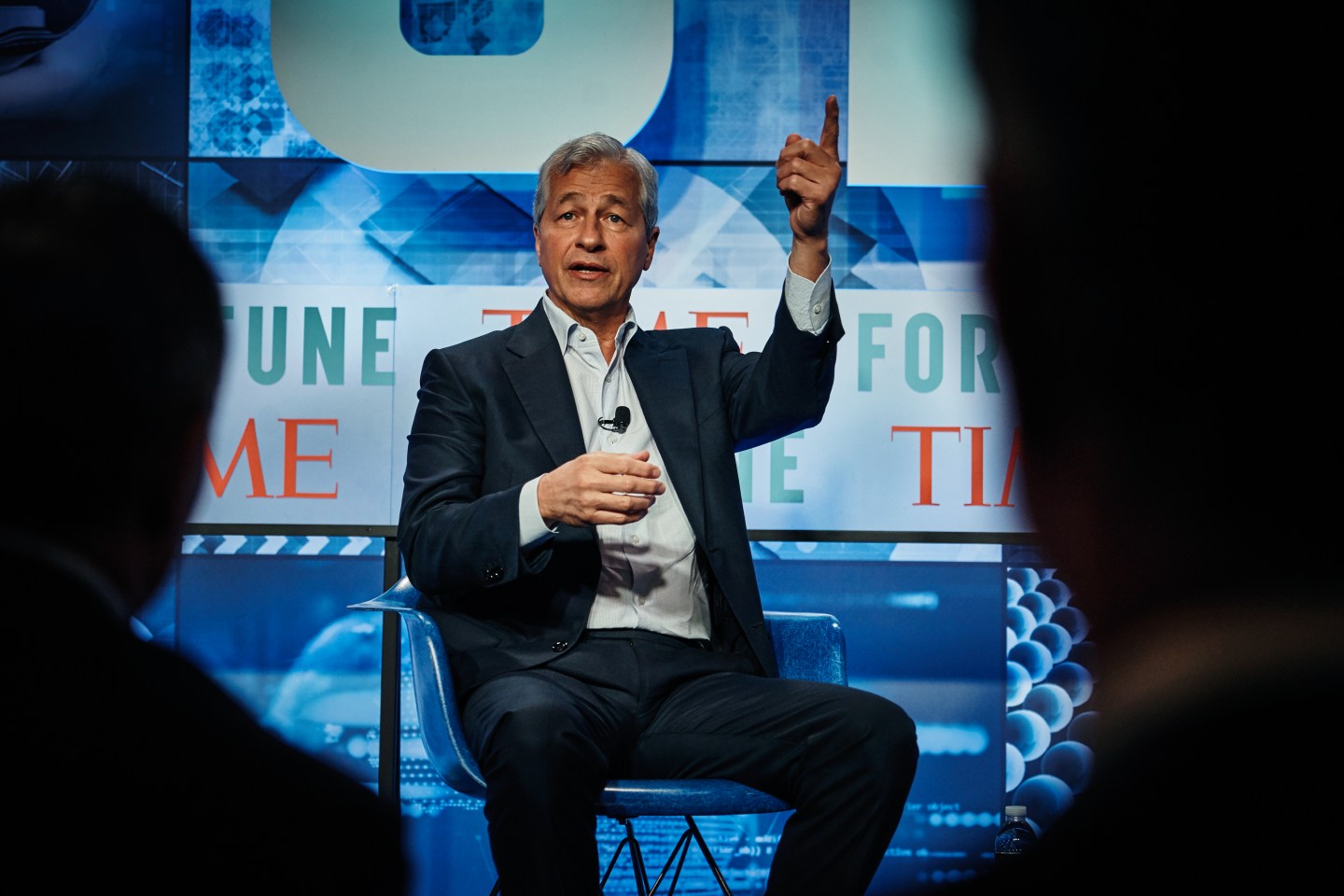 JPMorgan CEO Jamie Dimon defended a brand of “woke capitalism” that turns words into action, on a Tuesday client call, saying that “society is worse off if we don’t lift up everybody.”

“You can ignore the bad part of society—not hire from them, not drive through parts of town,” said Dimon, as reported by Yahoo! Finance. “I think it is a mistake because our society is worse off if we don’t lift up everybody. It is far more than ‘woke capitalism.’ It is a good thing to lift up our fellow citizens.”

If young people ages 17 to 25 have a 20% unemployment rate, “you can be sure you’re going to have a social problem,” he said. “Jobs bring dignity, household formation. Jobs reduce crime. Everybody should try to help if they can.”

The term “woke capitalism” was coined by New York Times opinion columnist Ross Douthat in the mid-2010s. While the term means slightly different things to different people, it generally refers to corporations that signal their support for social issues like same-sex marriage and environmental protection, but perhaps don’t take their advocacy further.

In a 2020 piece in The Atlantic, writer Helen Lewis criticized woke capitalism, saying its “iron law” is “Better to have something you can point to and say, ‘Aren’t we progressive?’ than to think about the real problem.”

A good example, according to Lewis: diversity training, which “offers the minimum possible disruption to your power structures. Don’t change the board; just get your existing employees to sit through a seminar.”

“The only question I want to ask big companies who claim to be ‘empowering the female leaders of the future’ is this one: ‘Do you have on-site child care?’” she wrote. “You can have all the summits and power breakfasts you want, but unless you address the real problems holding working parents back, then it’s all window dressing.”