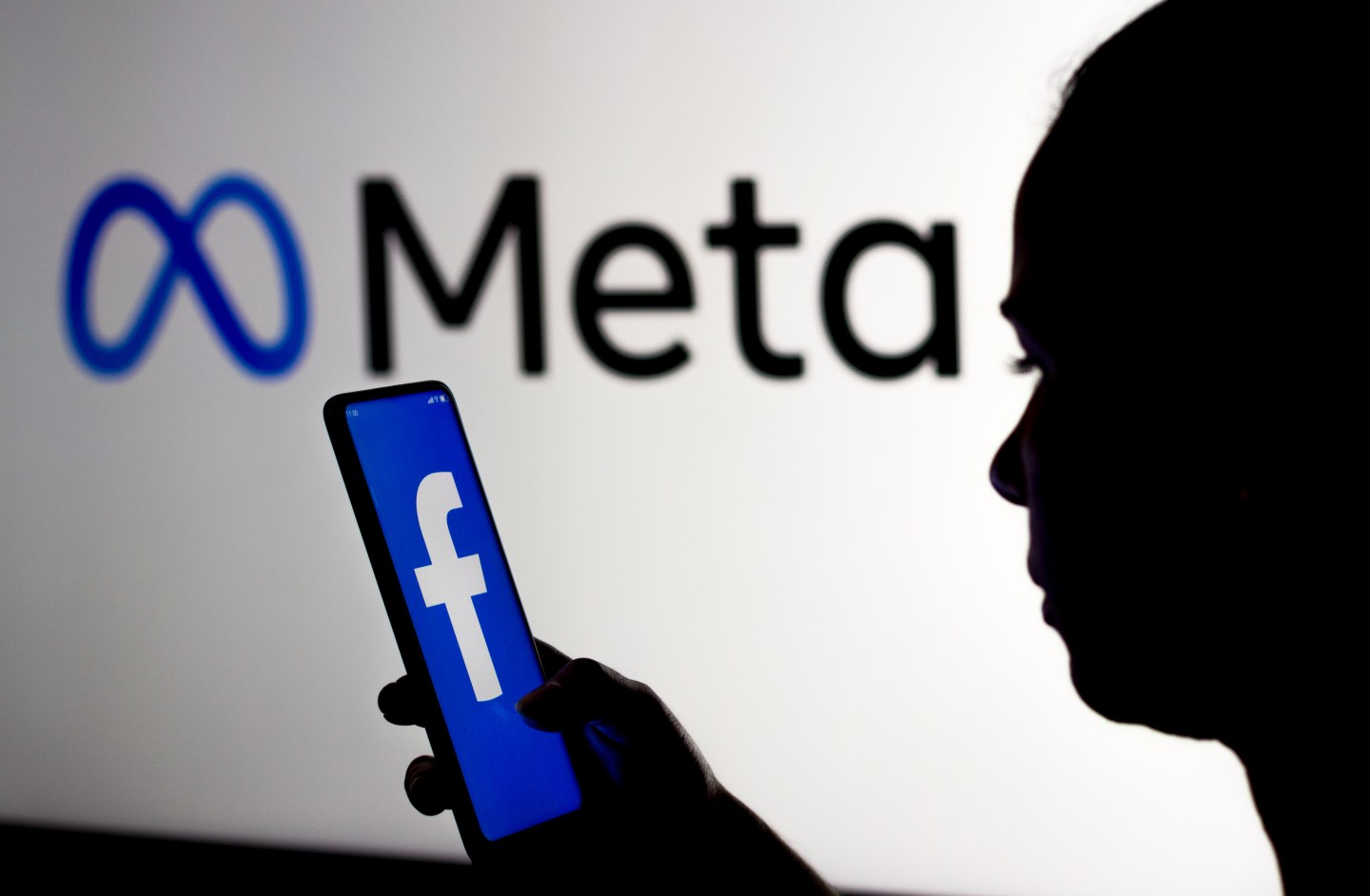 In this photo illustration, a woman holds a smartphone with the Facebook logo displayed on the screen with the Meta Platforms logo displayed in the background.
Rafael Henrique/SOPA Images/LightRocket — Getty Images

On Thursday, Meta announced that it will test a new feature allowing users to back up end-to-end encrypted messages—secure storage, the company called it—for Messenger, the app that began life as Facebook Chat.

“Secure storage will be the default way to protect the history of your end-to-end encrypted conversations on Messenger,” the company said in a statement. End-to-end encryption is a secure method of communication that prevents third parties from accessing data.

Meta’s announcement comes just two days after Vice published court records detailing the case of a mother and her teenage daughter who were arrested in Nebraska and the pivotal role Meta played in handing over their private messages on the Messenger app. The case was previously reported on by local news outlets, but Meta’s role was not clear at those points.

In Nebraska, abortions are prohibited after 20 weeks. The 17-year-old who was arrested was 28 weeks along in her pregnancy, and communicated with her mother through Facebook messages about purchasing and taking Pregnot, a medication used to terminate pregnancies. The Facebook messages between them were legally obtained by law enforcement and executed through a search warrant.

“We received valid legal warrants from local law enforcement on June 7, before the Supreme Court’s decision in Dobbs v. Jackson Women’s Health Organization,” Meta said in a statement. “The warrants did not mention abortion at all. Court documents indicate that police were at that time investigating the alleged illegal burning and burial of a stillborn infant.”

A spokesperson for Meta told Fortune that Thursday’s announcement has been in the works for months and is not in response to the Nebraska case.

“We’re working hard to protect your personal messages and calls with end-to-end encryption by default on Messenger and Instagram,” the company said in its Thursday announcement.

The new feature will allow users to restore message history if needed by using a generated code or third-party cloud service. Additionally, Facebook would not have access to personal messages unless a user chooses to report them to the platform, making it so only the sender and recipient will be able to read their chats.

Meta said it will start to test secure storage this week on Android and IOS, but the feature will not yet be available on the Messenger website. And it’ll soon begin rolling out additional end-to-end encryption testing to Instagram, though an exact date was not mentioned.

“We will continue to provide updates as we make progress toward the global rollout of default end-to-end encryption for personal messages and calls in 2023,” Meta said.