Facebook turned over chats used in prosecution of 17-year-old in abortion case, spurring worries the practice could become common 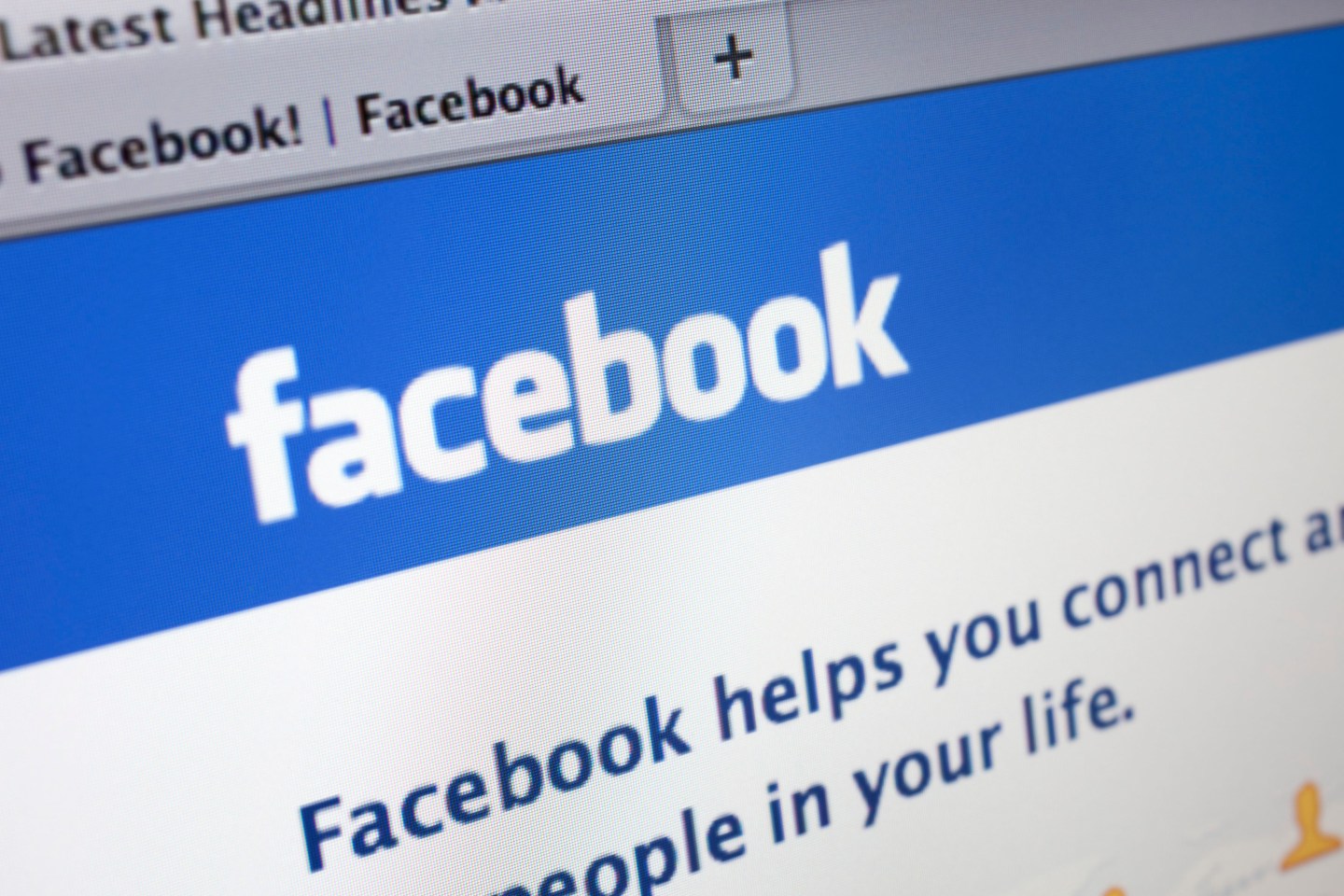 Facebook handed private messages between a mother and daughter over to authorities, who have charged the pair for crimes relating to an illegal abortion.
In Pictures Ltd./Corbis/Getty Images

A Nebraska teenager and her mother have been charged with a series of crimes relating to an illegal abortion, after authorities used a search warrant to access private Facebook messages in which they discussed ending the teen’s pregnancy.

According to court records published by Vice on Tuesday, Jessica Burgess helped her 17-year-old daughter, Celeste, who was 28 weeks pregnant, obtain medication called Pregnot that would induce a miscarriage.

Between them they have been charged with several felonies and misdemeanors, including performing or attempting an abortion after 20 weeks and concealing a dead human body.

Court documents said that after taking the medication, which was allegedly purchased online, Celeste gave birth to a stillborn fetus.

The women buried the fetus’s remains and tried to burn them, the documents allege.

A 22-year-old man accused of assisting with the burial has been charged with attempted concealment of the death of another person.

An autopsy of the fetal remains stated an undetermined cause of death. It was noted that the findings were consistent with a stillbirth “but the placement of the fetus into a plastic bag raise the possibility of asphyxia due to suffocation.”

Celeste and Jessica discussed both the purchase of the abortion pills and the burning of the fetus via Facebook Messenger, with details from the messages made available to law enforcement via search warrants.

An affidavit from June—one of the documents Vice published yesterday—detailed a detective’s request for a search warrant to access messages between the mother and daughter, telling a court that police needed evidence from Facebook to clarify “whether the baby was stillborn or asphyxiated.”

In a statement on Tuesday, Facebook parent company Meta clarified that when it had been served with the search warrant, abortion was “not mentioned at all.”

“The warrants did not mention abortion at all. Court documents indicate that police were at that time investigating the alleged illegal burning and burial of a stillborn infant. The warrants were accompanied by nondisclosure orders, which prevented us from sharing information about them. The orders have now been lifted.”

Meta added that much of the reporting about its role in the case was “plain wrong.”

Meanwhile, Meta spokesperson Andy Stone commented on the case in a tweet on Tuesday night.

Back in June, Facebook said it would ban users who posted on its platforms about mailing abortion pills.

The case has sparked concern about whether digital communications will become more common forms of evidence in criminal investigations relating to abortion.

Elizabeth Nash, a state policy analyst at the nonprofit Guttmacher Institute, told NBC News on Tuesday that although the overturning of Roe v. Wade likely did not change the ability to bring charges against the Burgesses, the repeal of the landmark ruling meant cases like theirs was widely expected to become more commonplace.

Gov. Pete Ricketts has previously spoken about restricting abortion access further in light of the Supreme Court’s overturning of Roe v. Wade, but said this week that state lawmakers lacked enough votes to pass a ban on abortion after 12 weeks of pregnancy.

The state has not changed its abortion laws since the Supreme Court’s decision in June.