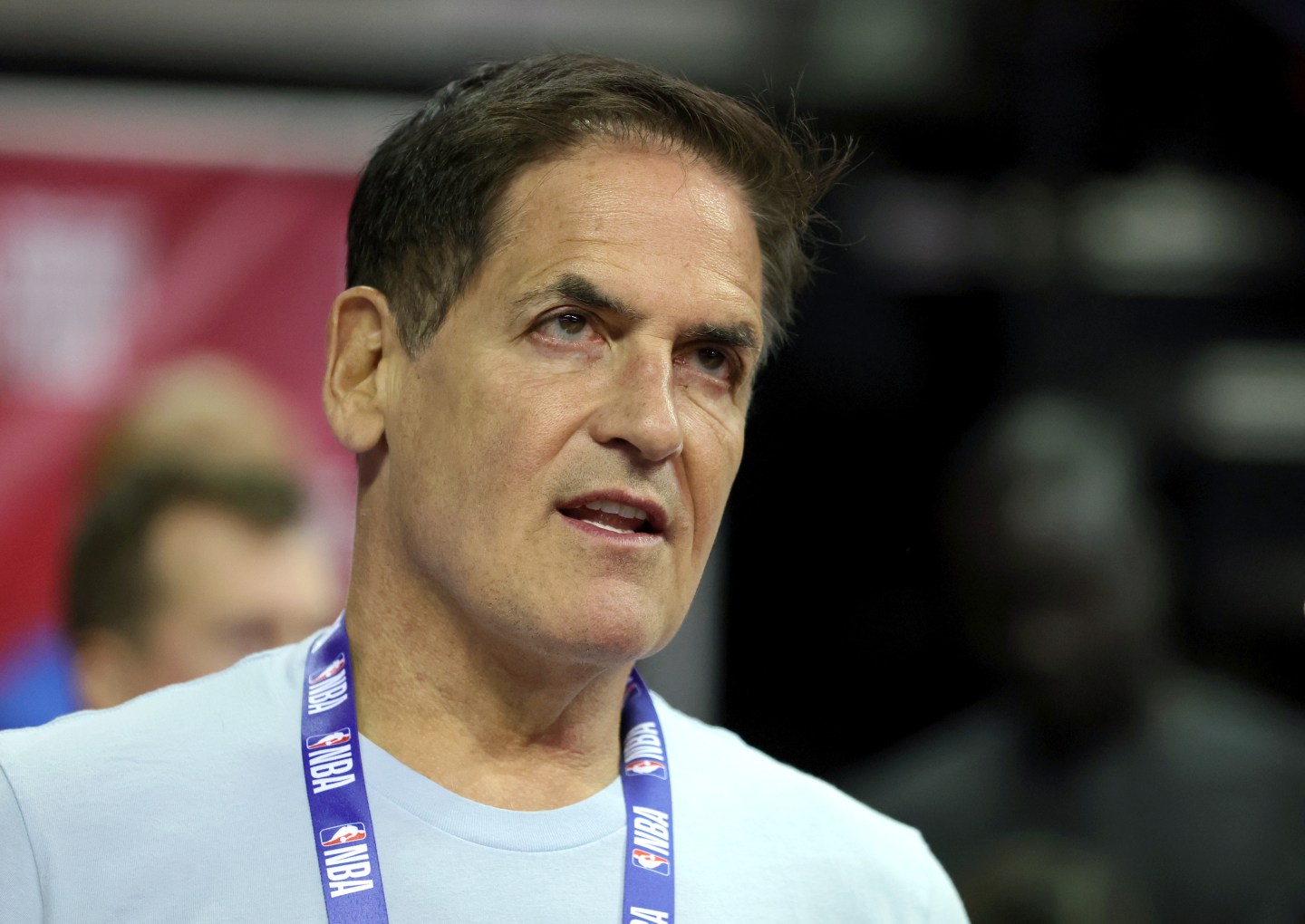 Dallas Mavericks owner Mark Cuban attends a game between the Mavericks and the Chicago Bulls during the 2022 NBA Summer League on July 8, 2022 in Las Vegas.
Ethan Miller—Getty Images

Billionaire investor Mark Cuban, owner of the Dallas Mavericks basketball team, said that while buybacks are “everything wrong with what companies do,” the decision to place a levy on them is the top of the list of bad taxes.

Cuban — with a net worth of $5.9 billion, according to the Bloomberg Billionaires Index — made the comments on Twitter late Wednesday after the U.S. Senate last week agreed to a 1% excise levy on share buybacks as part of a tax and climate package. The bill is expected to head to the House later this week.