Mark Cuban says he asked Elon Musk how many kids he was going to have. Musk’s reported reply? ‘Mars needs people’ 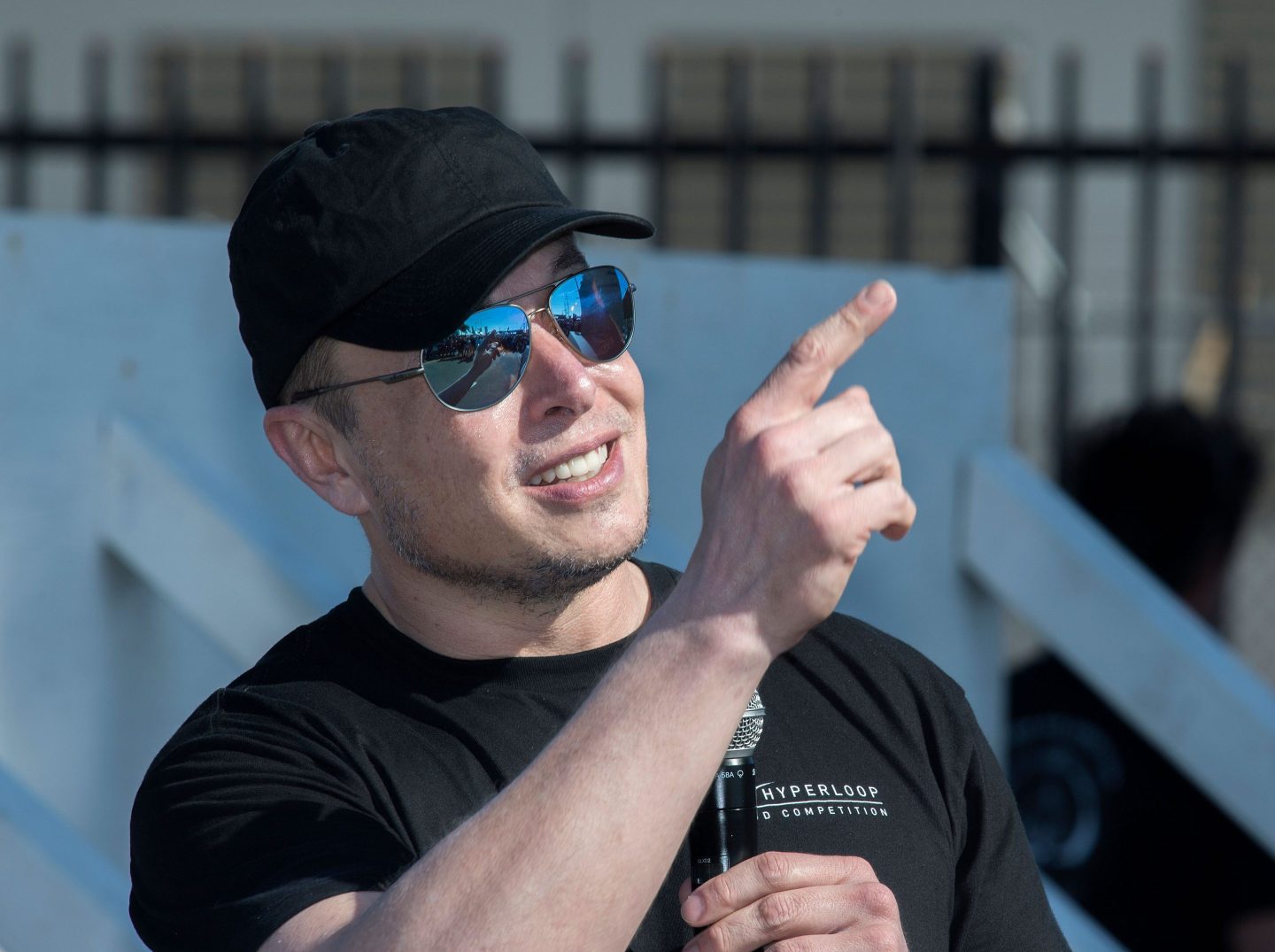 Elon Musk is known to say that he procreates to populate Mars.

On the Thursday edition of the Full Send Podcast, “Shark Tank” billionaire Mark Cuban told of a recent text exchange he had with Musk after the birth of one of his children.

“He had another kid, right? This was before the last three or whatever it was,” Cuban said, likely referring to the three children Musk fathered in 2021, one with musician Grimes, and two with an executive at Neuralink, a brain chip implant firm he owns.

“I’m like, ‘Dude, congratulations, how many you going to have?'” Cuban recalled. “He sends me a text back, ‘Mars needs people.'”

Musk, who periodically tweets his concerns about underpopulation, has nine known children. In June he confirmed that he secretly fathered twins with Neuralink executive Shivon Zilis.

This month his 76-year-old estranged father, Errol Musk, admitted to having another child with his 35-year-old stepdaughter in 2019. He was married to his stepdaughter’s mother for 18 years, according to Business Insider.

“The only thing we are on Earth for is to reproduce,” the elder Musk reportedly said, echoing his son’s sentiments. “If I could have another child, I would. I can’t see any reason not to.”