One day after confirming he secretly fathered twins, Elon Musk vows to ‘significantly’ boost childcare benefits at his companies 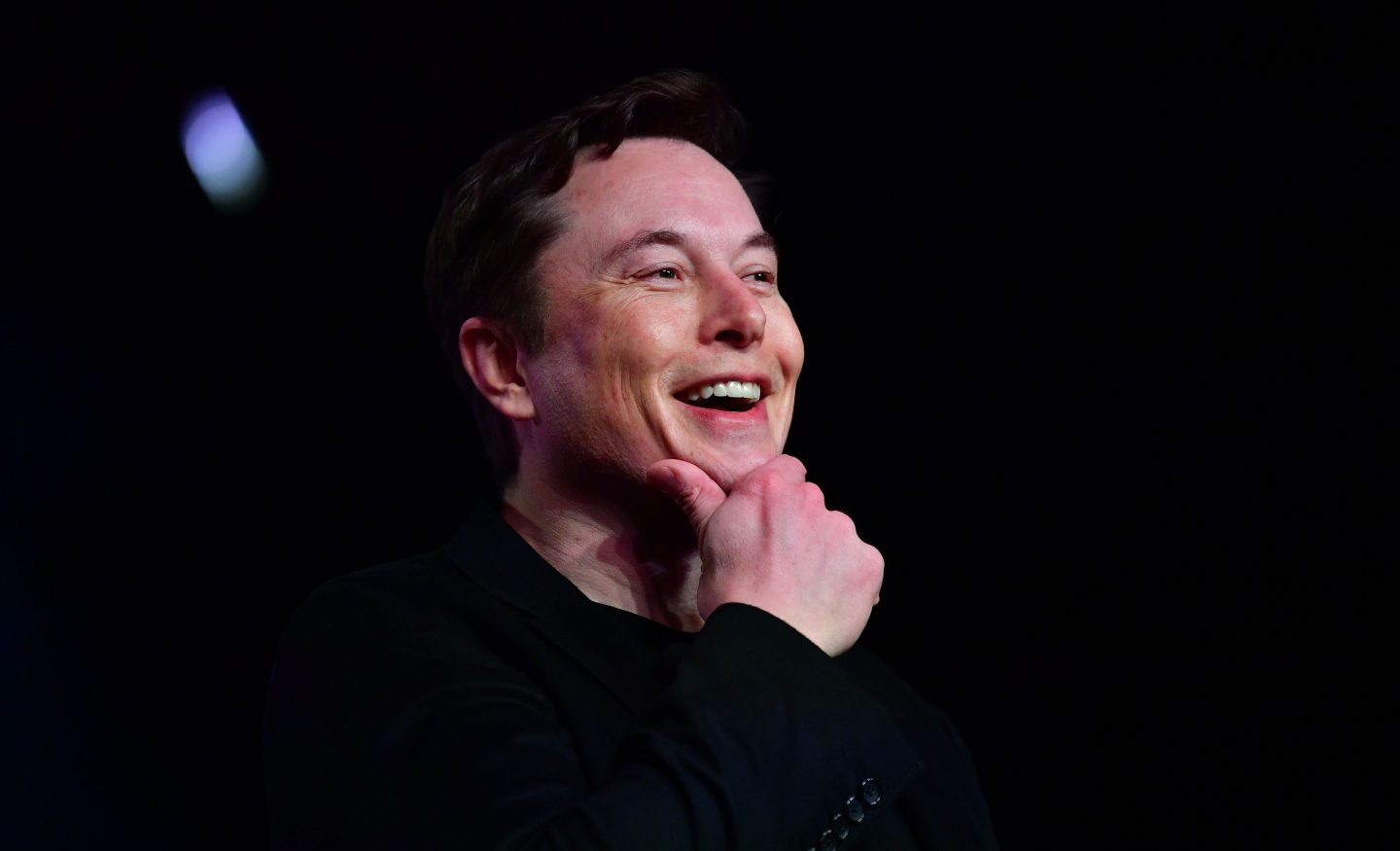 Elon Musk is the father of eight-month-old twins born to a senior executive at his artificial intelligence startup Neuralink.
Frederic J. Brown—AFP/Getty Images

Billionaire Elon Musk, the chief executive officer at Tesla Inc. and SpaceX, said Friday that he plans to increase child-care benefits at his companies “significantly.”

“Hopefully, other companies do same,” he said on Twitter. The executive also said Musk Foundation, which makes private grants, “plans to donate directly to families.”

More details will be announced next month, Musk tweeted. No specifics were provided in his Tweet.

“Kids are worth it if at all possible,” he wrote.

News emerged this week that Musk is the father of eight-month-old twins born to a senior executive at his artificial intelligence startup Neuralink. In April, Musk and Shivon Zilis, director of operations and special projects at Neuralink, petitioned a Travis County judge to change the names of their two children. The petition was first reported by Insider, revealing the existence of two of Musk’s nine children to the world. Zilis is a former employee of Bloomberg Beta, the venture capital arm of Bloomberg LP, the parent of Bloomberg News.

Musk’s Friday social media post was in response to a Twitter user who asked the billionaire what he would say to those who don’t have many children for cost reasons. Nick Cannon, the television host who Thursday said he is “right there with” Musk in having a big family, was also included in the reply. Cannon has seven children.

Tesla currently offers benefit and leave options to all full-time employees in the U.S., according to the company’s latest impact report. These include as much as $40,000 in fertility services; as much as $25,000 in adoption services; as much as $25,000 in reproduction services, including donor and surrogacy; 16 weeks of paid family leave and pay for nine weeks of maternity leave. The company also offers five days of back-up child care for employees.

“We want our benefits to be an outlier in the manufacturing industry,” the company said in the report.

Rising child-care costs and a lack of guaranteed family leave are squeezing many American families.

A lack of affordable child care is partly to blame for pushing many women out of the workforce during the pandemic, especially as companies force employees to return to the office. (Musk recently sent an email to employees at Tesla demanding that everyone spend a minimum of 40 hours in the office per week.)

Last year, more than half of parents of children younger than 15 reported spending 20% or more of their household income on child care, a survey from the hiring site Care.com found. That cost exceeds the 7% threshold the U.S. Department of Health and Human Services uses as a benchmark definition for affordable child care.

In the U.S., 44% of all workers, particularly low-income individuals, women and people of color, aren’t covered under the Family and Medical Leave Act, which means their jobs aren’t held for them even if they want to take time off unpaid when they have a new baby or get sick.  Americans and their families lose an estimated $22.5 billion in wages annually due to a lack of paid and family and medical leave, according to think tank Center for American Progress.