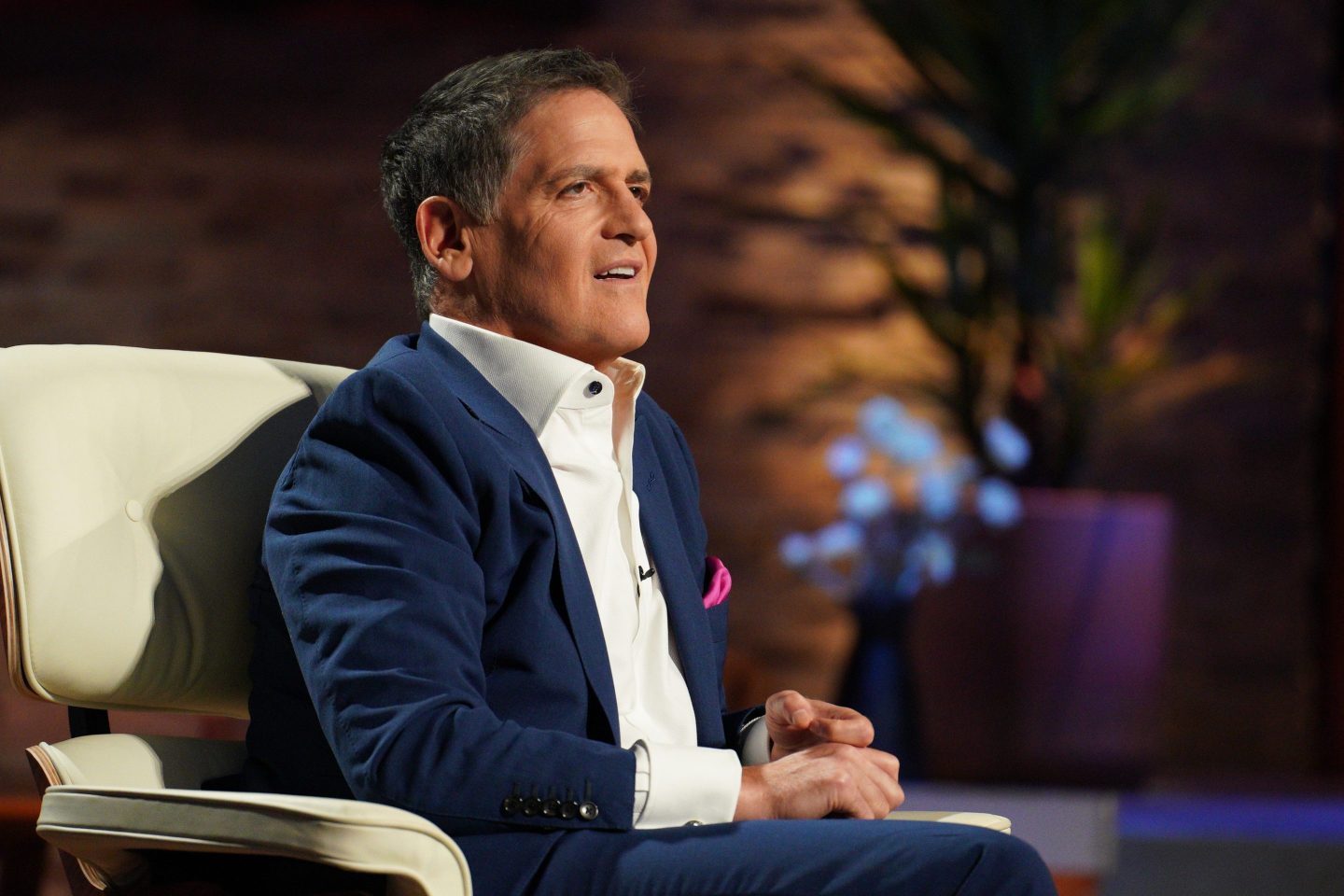 Mark Cuban, the billionaire Dallas Mavericks owner and avid crypto enthusiast, is not sold on the metaverse.

“The worst part is that people are buying real estate in these places. That’s just the dumbest shit ever,” he told the crypto-themed YouTube channel Altcoin Daily this past weekend.

Cuban’s comments come as the hype surrounding the metaverse—a term that loosely describes an emerging virtual world where people can hang out, play, and shop—seems to be cooling.

Last November, Facebook changed its name to Meta, spurring a flurry of excitement about the potential of the metaverse, which fueled a land grab for digital plots in so-called metaverse platforms created by the likes of the Sandbox and Decentraland.

These platforms enable investors to buy land as an NFT, which can be developed with virtual buildings or experiences or resold on secondary markets like NFT exchange OpenSea. Companies like Warner Music Group, Atari, Samsung, and Adidas have all bought digital land—a move that Cuban, based on his latest comments, appears unlikely to follow.

“It’s not even as good as a URL or an ENS [Ethereum naming service], because there’s unlimited volumes that you can create,” he said during the YouTube interview.

Despite being an investor in Yuga Labs, the owner of popular NFT collections Bored Ape Yacht Club and CryptoPunks, Cuban said he was not a fan of the company’s land sale, which raised about $317 million for its metaverse platform Otherside in April.

“I still thought it was dumb to do the real estate. That was great money for them, you know, but that wasn’t based off a utility,” he said.

What was smart about the Yuga land sale, Cuban said, was that it was based on established communities, namely the owners and supporters of Yuga’s popular Bored Ape Yacht Club and CryptoPunks NFTs, but he said he views the digital land as less important than creating a sort of exclusivity for Otherside through gated access.

Sales for metaverse land have been falling since last November. At their peak on Nov. 21, 2021, the volume of land sales across some of the biggest metaverse platforms like the Sandbox, Decentraland, and Voxels was more than $60 million. As of Aug. 6 the volume of sales among the top five metaverse platforms was just over $150,000, according to WeMet, which tracks digital land sales. The average sale price for a plot of digital land has also decreased 81% to $5,930 as of last week compared to $32,191 on Nov. 21, 2021, according to WeMeta.

Cuban said for now, the definition of the metaverse is unclear, and it remains to be seen whether the technology will prosper in the future.

“It won’t be just one size fits all. There’ll be a lot of different applications. And a lot of ways of defining the metaverse. But right now it’s more talk than anything,” said the billionaire.