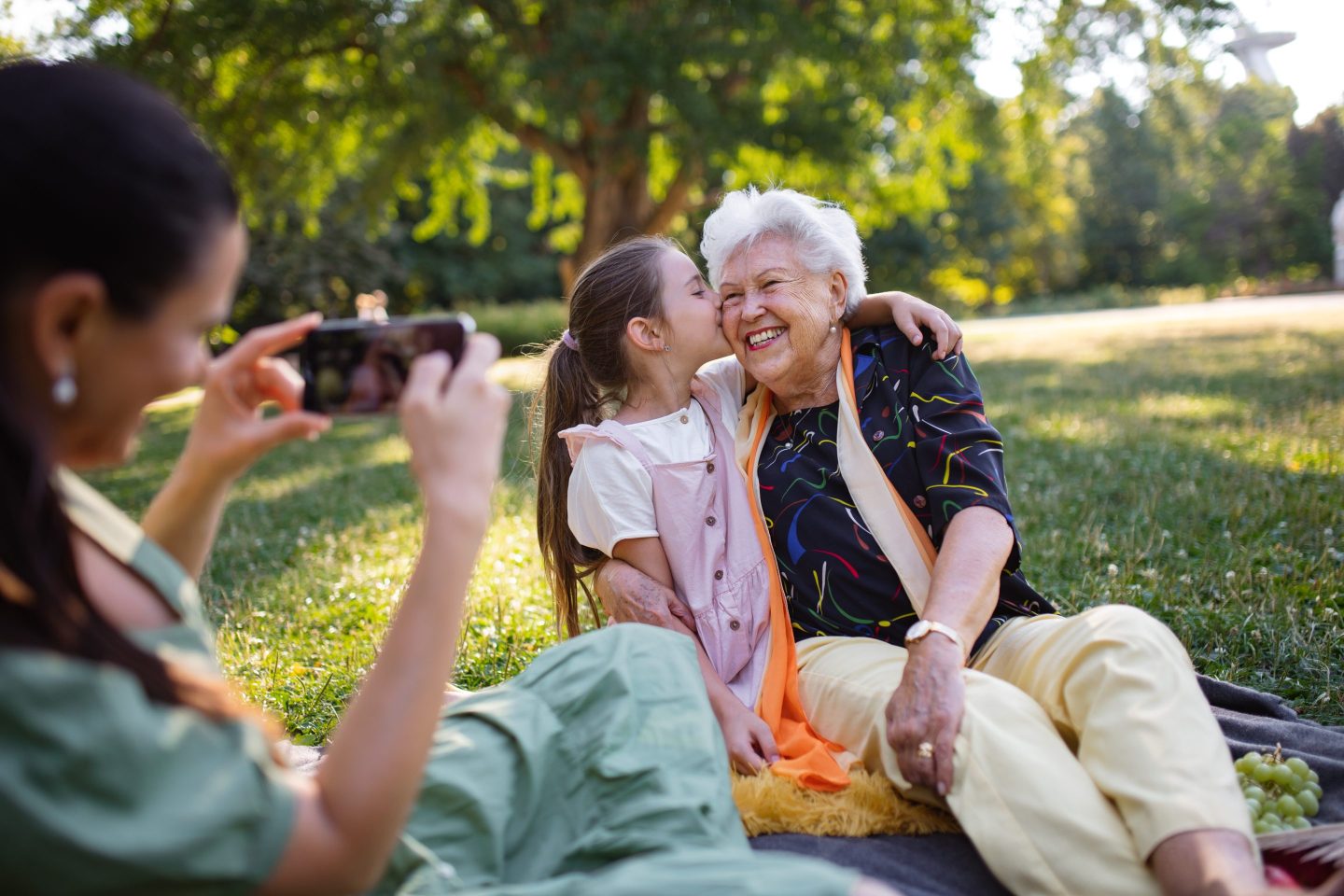 Social Security benefits could get a big boost in 2023 to keep pace with inflation.
Halfpoint Images/Getty Images

Though inflation dropped in July compared to previous months, seniors could still see the highest cost-of-living adjustment (COLA) since 1981.

Inflation increased by 8.5% in July, according to the Labor Department. If it keeps increasing at that rate, the COLA will be 9.6% next year, estimates the Senior Citizens League. That’s about $159 more per month, on average. The last time the COLA was that big was in 1981, when it hit 11.2%.

The Social Security COLA is based on the Consumer Price Index for Urban Wage Earners and Clerical Workers (CPI-W) for July, August, and September, so there are still two months’ worth of data to take into consideration. But if inflation spikes again, the COLA could surpass 10%, the Senior Citizens League estimates. The actual adjustment will be announced by the Social Security Administration in mid-October.

“A high COLA will be eagerly anticipated to address an ongoing shortfall in benefits that Social Security beneficiaries are experiencing in 2022 as inflation runs higher than their 5.9% COLA” for 2022, says Mary Johnson, Social Security and Medicare policy analyst at the Senior Citizens League. The organization estimates that the current average monthly benefit is short about $58 to keep pace with the cost of living.

Inflation can be particularly painful for those living on fixed incomes, including many seniors who rely on monthly Social Security checks to pay for their living expenses.

Johnson also noted that the Inflation Reduction Act, recently passed by the Senate, will also help seniors cope with rising prices thanks to its provisions to negotiate drug prices and cap out-of-pocket prescription spending for Medicare beneficiaries at $2,000 annually. In 2019, Medicare beneficiaries were spending more than $3,875 out of pocket for prescription drugs, on average.

“This legislation cuts almost $300 billion worth of high drug prices in 10 years,” says Johnson. “That  represents savings for taxpayers.”