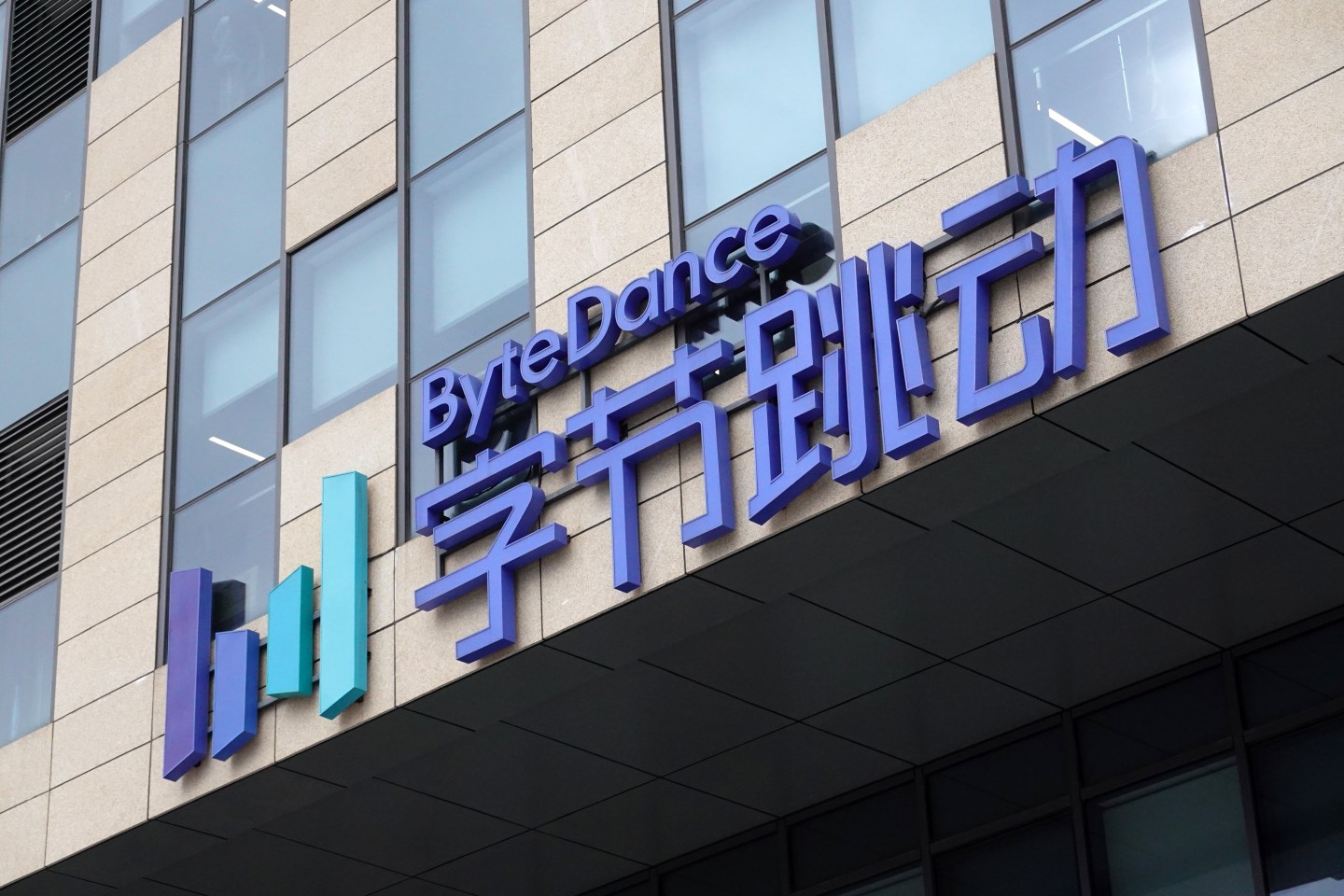 TikTok’s Chinese owner paid about 10 billion yuan to take full ownership of Amcare Healthcare, which runs women’s and children’s hospitals in cities from Beijing to Shenzhen, according to a person familiar with the matter.
VCG/Getty Images

ByteDance Ltd. has acquired one of China’s largest private hospital chains for about $1.5 billion, deepening a foray into health care via one of the largest domestic tech deals since Beijing’s internet crackdown.

TikTok’s Chinese owner paid about 10 billion yuan to take full ownership of Amcare Healthcare, which runs women’s and children’s hospitals in cities from Beijing to Shenzhen, according to a person familiar with the matter, asking to not be identified discussing private information. Two ByteDance subsidiaries now own a combined 100% stake of Amcare, according to corporate registry tracker Qichacha.

The social media giant better known for creating addictive content apps joins fellow tech giants from Apple Inc. to Amazon.com Inc. that are exploring ways to digitize and disrupt the traditional health care industry. The deal is also one of the largest to emerge from the Chinese tech industry since regulators began curbing “disorderly capital expansion” in late 2020, discouraging the sorts of big-ticket acquisitions that Alibaba Group Holding Ltd. and Tencent Holdings Ltd. used in previous years to get into and dominate new markets.

Representatives for Amcare didn’t respond to requests for comment on the acquisition, which was first reported by financial media outlet Caixin. A spokesperson for Xiaohe confirmed ByteDance’s acquisition, but declined to comment on the size of the deal.

Founded in 2006 in Beijing, Amcare operates seven women’s and children’s hospitals, two integrated clinics and five postpartum centers across China, according to the company’s website. In 2020, it obtained a government license for in-vitro fertilization operations by acquiring a Beijing hospital. Prior to ByteDance’s takeover, its investors included Hillhouse Capital, China Renaissance and Warburg Pincus, according to Qichacha.

A hit app factory known for its addictive news and short-video platforms, ByteDance has over the years expanded beyond its core online entertainment business, albeit with mixed success. While still the world’s most valuable startup, its market cap has shrunk alongside a brutal global tech selloff and it may be seeking growth in new areas.

Its investments span sectors from education and cleaning robots to hotpot and coffee chains. At the start of this year, the Beijing-based startup downsized its investment arm after regulators threatened to smother the flurry of deals that tech behemoths cut annually.