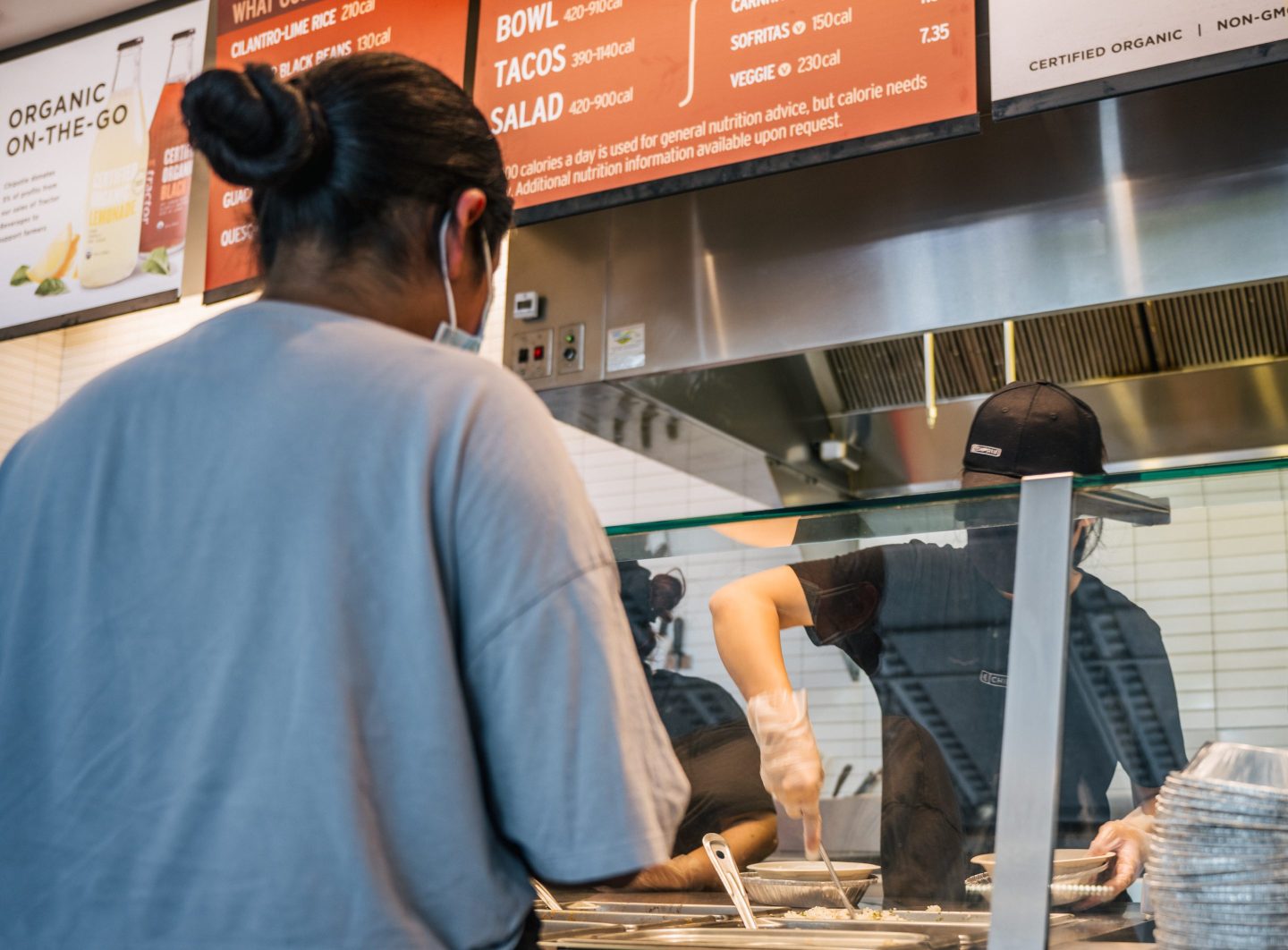 Chipotle Mexican Grill Inc. agreed to pay $20 million to an estimated 13,000 current and former employees of its restaurants in New York City to settle a claim that the chain repeatedly violated laws governing sick leave and scheduling.

The fast-casual restaurant chain also will pay a $1 million fine, Mayor Eric Adams said Tuesday at a briefing announcing the settlement, which he said was the largest of its kind in city history.

The agreement brings to a close an investigation by the city’s Department of Consumer and Worker Protection that began in 2018, following complaints by more than 100 employees of the chain’s city locations.

The investigation ultimately found multiple violations of the city’s paid sick leave and fair workweek laws. They include requiring employees to work extra hours without first obtaining their consent, failing to give workers their schedules two weeks in advance, and failing to allow employees to use the sick leave to which they were entitled.

The city’s paid sick leave law, which requires large companies to provide workers with paid leave, took effect in 2014. The fair workweek laws, which took effect in 2017, require fast-food employers to give workers regular schedules and pay a premium if they’re required to work on short notice or on consecutive closing and opening shifts. Both were enacted under former Mayor Bill de Blasio.

“We’re pleased to be able to resolve these issues and believe this settlement demonstrates Chipotle’s commitment to providing opportunities for all of our team members while also complying with the Fair Workweek law” Chipotle Chief Restaurant Officer Scott Boatwright said in an emailed statement.

Boatwright said the Newport Beach, California-based company has implemented a number of new compliance practices, “including additional management resources and adding new and improved time-keeping technology, to help our restaurants.”

“We hope this settlement will pave the way for greater cooperation between the restaurant industry and the city,” Boatwright said in the statement.

—With assistance from Chris Dolmetsch.