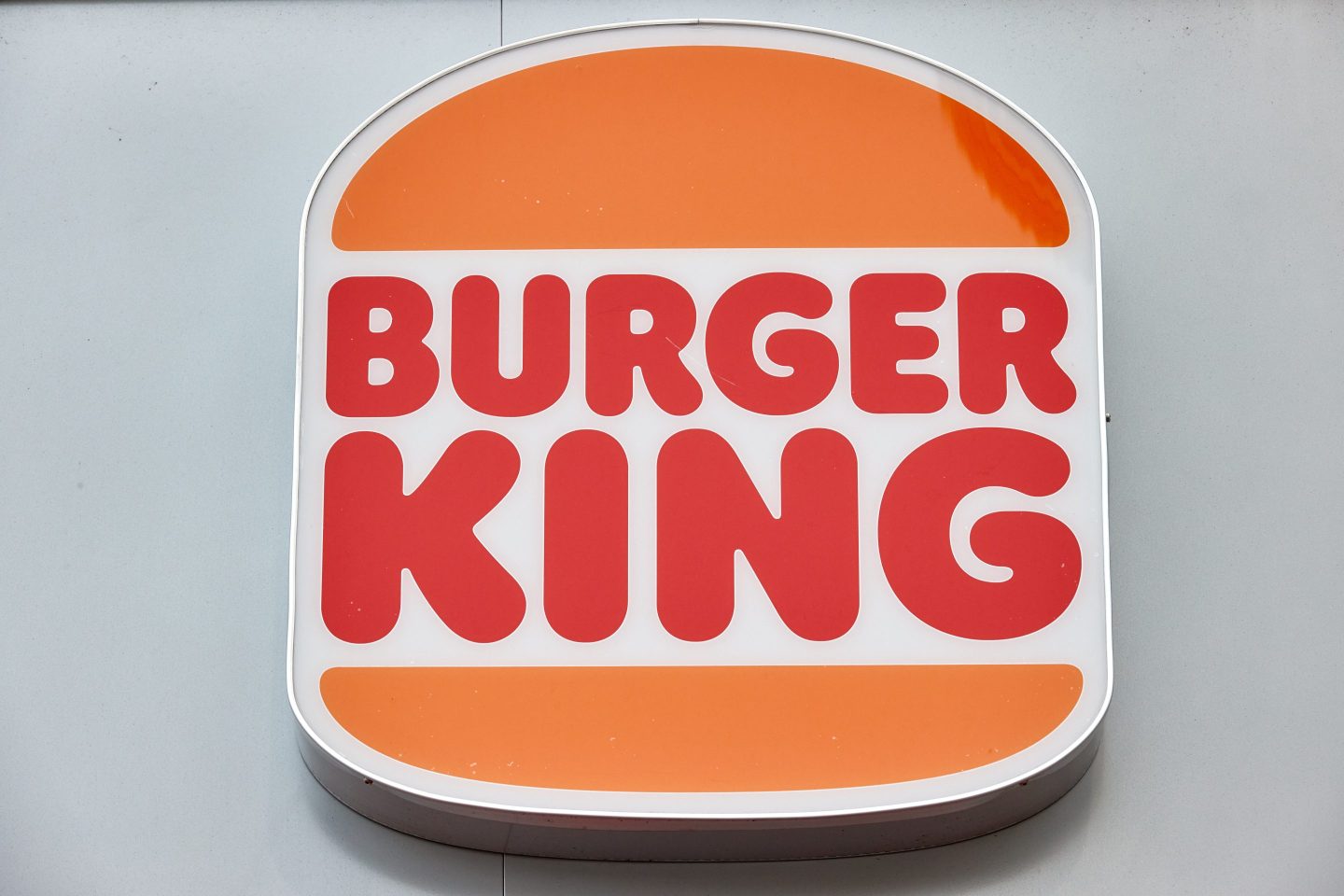 Numerous Burger King customers in the U.S. and the U.K. have reported they received a blank order receipt by email, and they’re flocking to social media to figure out why.

Around 12:15 a.m. ET, customers received a mass email from the fast-food chain showing a receipt with nothing on it, leading some to believe it could be evidence that a hacker was responsible.

Screenshots shared by users on Twitter showed a receipt reading “Your order will be ready to be picked up at Burger King, located at” without saying a location, and no figures in the subtotal, tax, and total sections. Some even claimed they had received two identical emails.

Several people reported their confusion was exacerbated by the fact they don’t remember giving Burger King their contact details or adding that they hadn’t been a customer in a long time, indicating that the receipt could have been sent to the chain’s entire marketing database.

Theories abound, with one user suggesting that developers sent out a mass test email by accident. Another said they messaged the Burger King support line and was told it was merely a system glitch, reassuring them that they had not been charged. There is also no indication that Burger King has been hacked.

Burger King did not immediately respond to requests for comment, nor has the company made any public statements at the time of writing.