Papa Johns ousted founder steps up attacks on the brand he started, saying chain has ‘lost its way’ 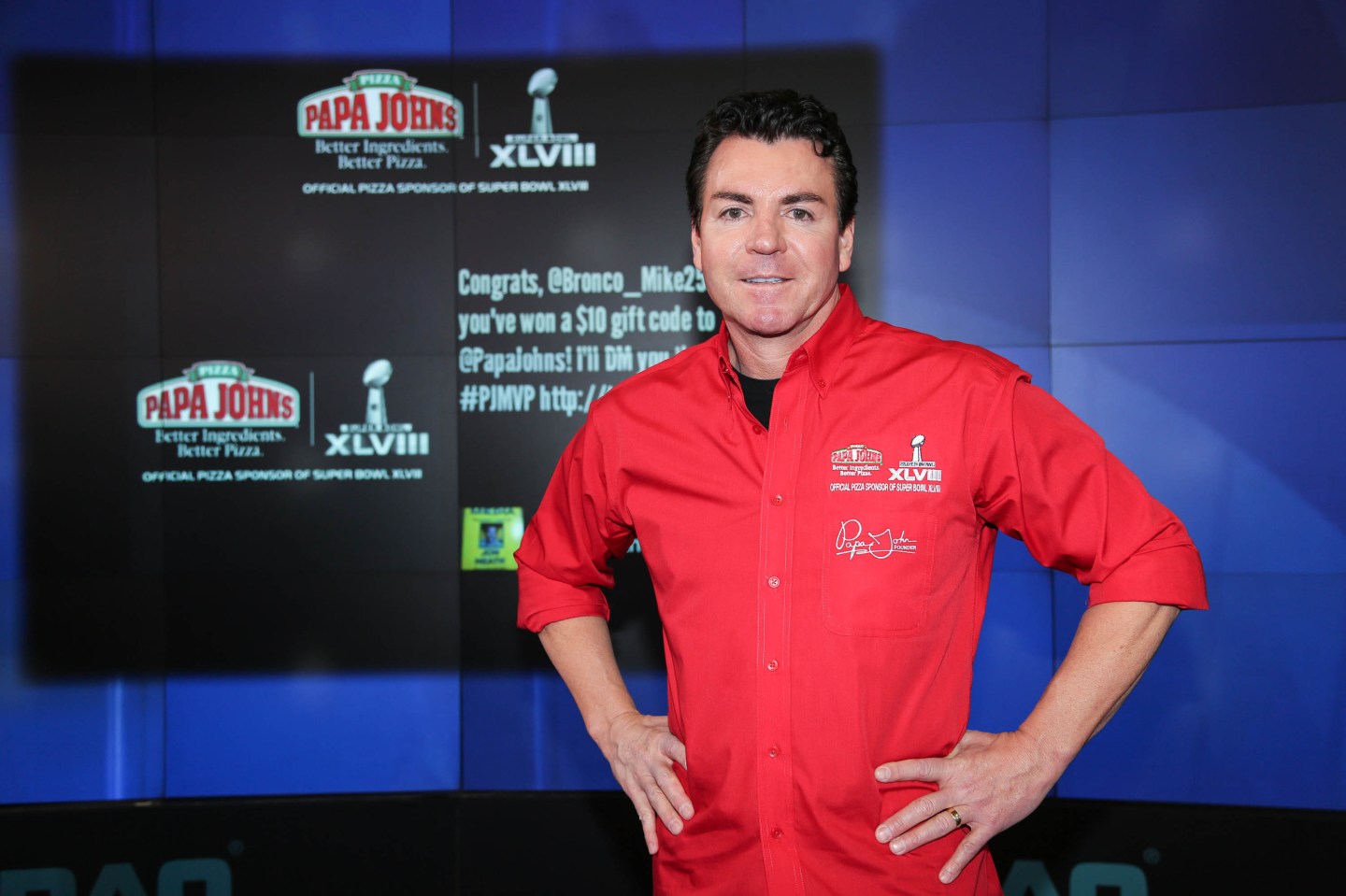 John Schnatter resigned in disgrace from Papa Johns Pizza four years ago, and he hasn’t stopped bashing the brand since then.

Last week, following an appearance at the Conservative Political Action Conference (CPAC), he doubled down in an online interview, saying the chain was a shadow of what it was when he ran it.

“I think they’ve really lost their way,” he said.

“They used to be an operation-driven company,” he said. “Now it’s a lawyer/PR-driven company. They don’t run their company on principles and values.”

The accusations came following a wide-ranging tirade by the former CEO who once blamed poor sales on the NFL’s handling of players kneeling during the National Anthem, and resigned after using the N-word on a conference call.

In a separate 10-minute talk at CPAC on Aug. 4, Schnatter announced that “evil forces” were controlling the world, saying “there are five entities that control media, academia, and everything else.” He also blamed this group for the “sex revolution” of the 1960s and the culture of the 1990s, then accused them of going after “our youth” today.

Schnatter went on to liberals, saying he had friends with opposing political viewpoints: “I love them. They think like buffoons…They’re full of anger. I ask them, are you angry because you’re stupid or stupid because you’re angry?”

In the talk with Right Side Broadcasting Network, Schnatter (who was forced out of his office by the company) said he was a victim of cancel culture, saying “there wasn’t any PR mechanism or history of what to do when you get something fabricated against you.”

Schnatter’s criticisms come three years after he attempted to repurchase Papa Johns, saying at the time “I am the only person who can fix Papa Johns. You are not going to fix Papa Johns without Papa John.”