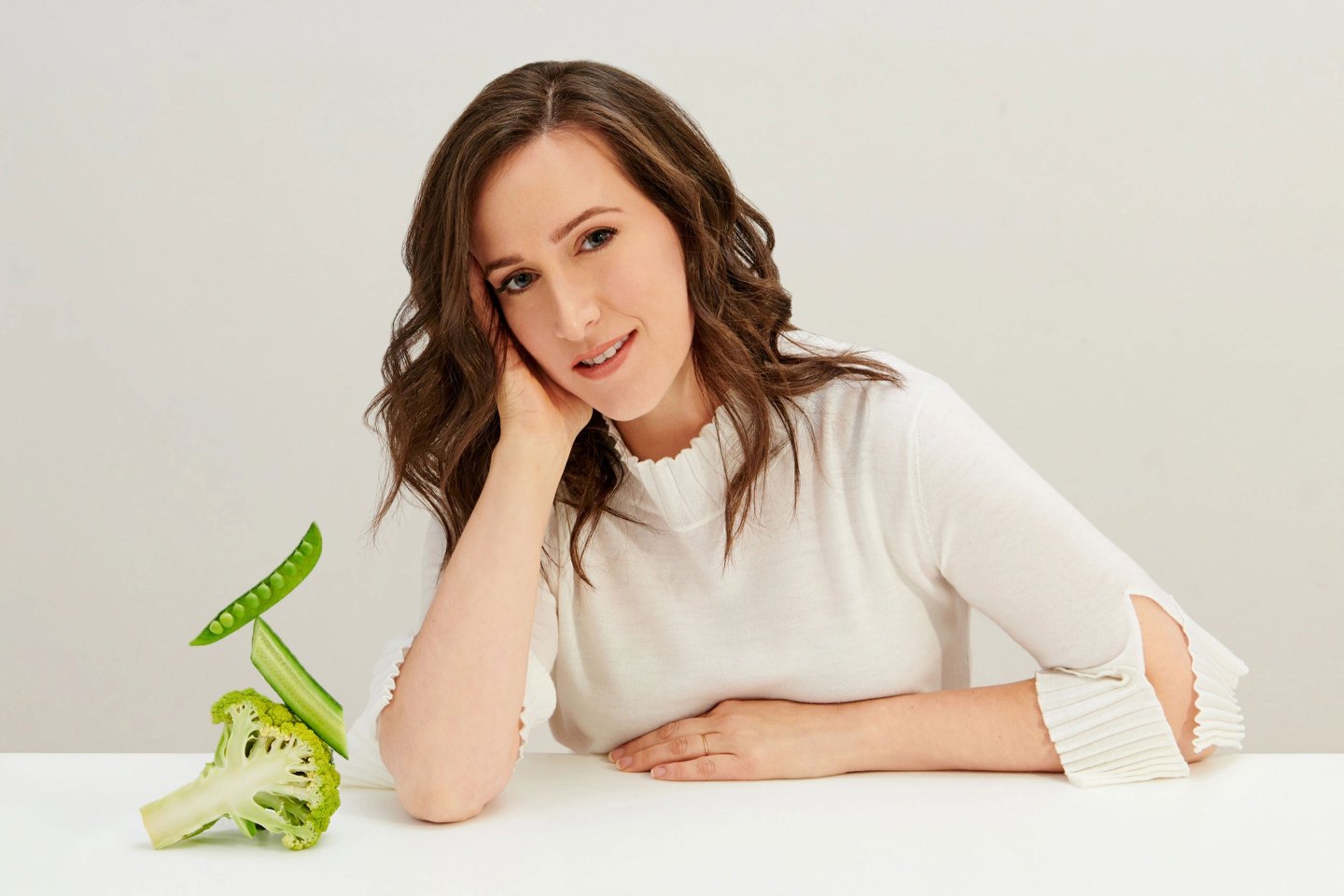 Frozen vegan food delivery service Daily Harvest is the latest startup to announce layoffs. A source with knowledge of the situation says the cuts cover 15% of employees. The company declined to comment.

The layoffs come as the New York City–based startup last valued at $1.1 billion grapples with a food safety issue that has created a firestorm on social media. On June 17, the company issued a voluntary recall of its French Lentil + Leek Crumbles, part of a new product line that Daily Harvest rolled out in April.

Daily Harvest told employees during an all-hands meeting on Friday that the layoffs were planned before the crumbles issue and were related to the inflationary pressures the company had outlined for employees at another meeting in May, according to a source familiar with the matter.

Daily Harvest is the latest startup to cut workers amid a slowing economy. According to Layoffs.fyi, which tracks layoffs, 483 startups have cut nearly 66,000 employees so far this year, including Uber, Instacart, and Coinbase.

The company’s food safety problem began in June, when customers posted harrowing accounts on social media of becoming ill after eating Daily Harvest’s crumbles. The crumbles are reported to have sickened nearly 500 people and sent more than 100 to the hospital with symptoms including stomach pain, elevated liver levels, dark urine, fatigue, fever, vomiting, diarrhea, nausea, and back pain. More than 25 customers alleged that they have had their gallbladders removed as a result of eating the product. The company is currently facing three active lawsuits against plaintiffs who claim the crumbles sickened them.

Since its founding in 2015 by former Gilt Groupe marketing executive Rachel Drori, Daily Harvest has relied on social media and influencers to grow its brand. But now those platforms have amplified the company’s food safety debacle, as well as criticisms of how the company has handled the crisis. A Reddit thread about the French Lentil + Leek Crumbles has more than 1,500 posts, and content from influencers who allege they were made sick by the crumbles has gone viral.

In mid-July, the company identified tara flour, an ingredient in the crumbles, as the culprit. The company does not yet know what it is specifically about the tara flour—derived from seeds of the tara tree native to South America—that has made customers ill. “Our investigation team will continue working with the FDA, the tara flour producer, and others to help determine what specifically made people sick,” the company wrote in an update on its website at the time.

The FDA, however, has not yet named tara flour as the source of customers’ ailments. In a statement about the recall, the agency said it only names ingredients or suppliers when there is enough evidence linking that ingredient to illness. Consumer Reports has reported that tara flour is not commonly found in food products and is relatively new to the U.S. food supply.

The recall and layoffs come after Daily Harvest surged in popularity during the pandemic, as consumers looking for creative ways to eat at home flocked to the brand. In November 2021, Daily Harvest closed its Series D round of funding, giving the company coveted unicorn status with a valuation of $1.1 billion. The company has a litany of celebrity investors, including Gwyneth Paltrow, Serena Williams, and Bobby Flay.