GOP strips insulin out-of-pocket cap from bill: ‘Republicans have just gone on the record in favor of expensive insulin’ 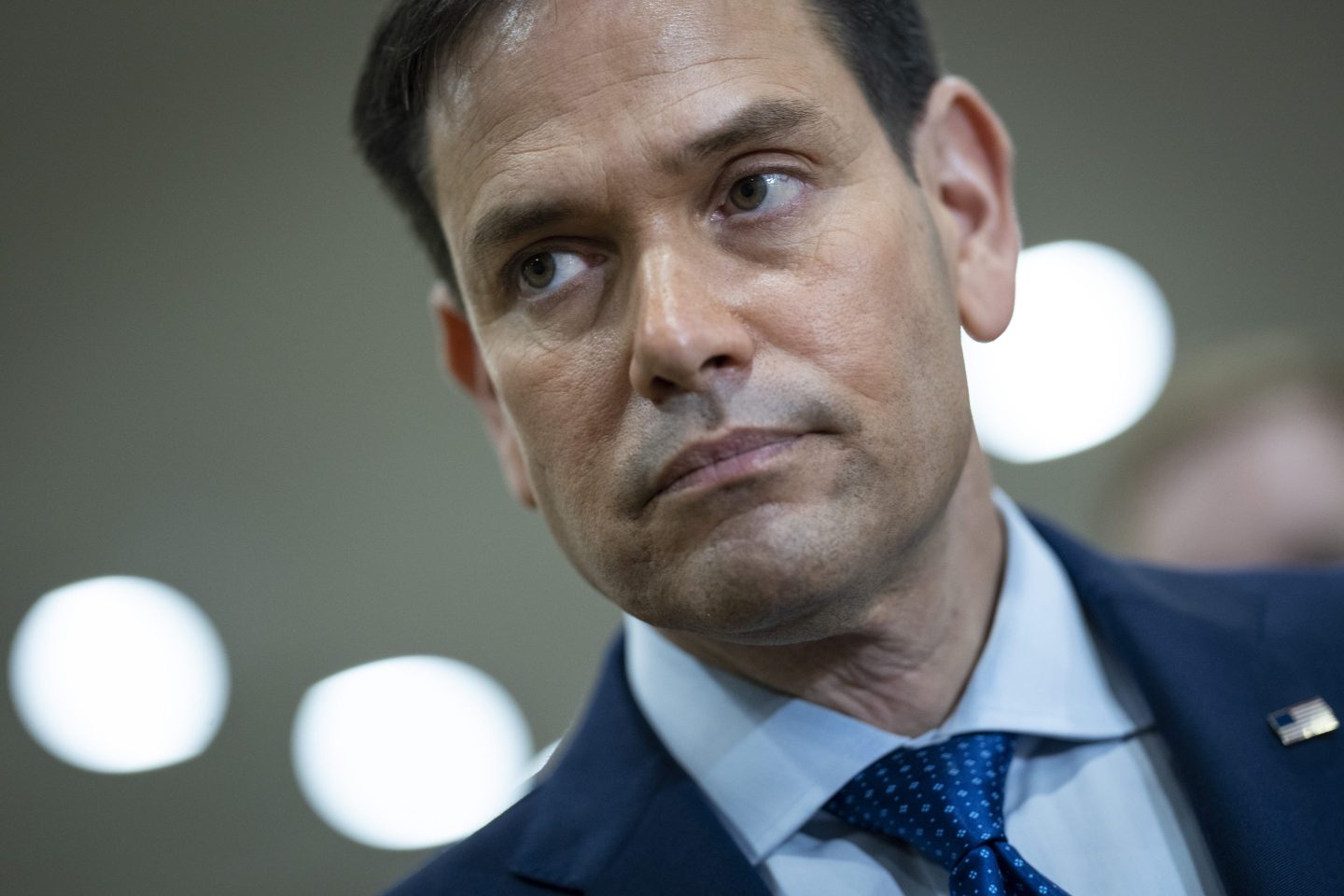 U.S. Sen. Marco Rubio speaks to reporters on his way to a closed-door briefing on the Russian invasion of Ukraine, at the Capitol on March 7 in Washington, D.C.
Drew Angerer—Getty Images

Republicans successfully stripped a proposed $35 per month cap on out-of-pocket spending on insulin for patients enrolled in private insurance from the tax and climate bill.

The Senate parliamentarian had ruled that the provision, sponsored by Georgia Democratic Senator Raphael Warnock, is not primarily related to the federal budget. That gave the GOP a chance to raise a procedural objection.

Many in the GOP supported an amendment from Louisiana Senator John Kennedy to instead provide government funding to subsidize insulin purchases for low income individuals.

Democrats immediately attacked Senators Ron Johnson of Wisconsin and Marco Rubio of Florida, who are up for re-election, over their votes to strip a $35 insulin cap from the tax bill.

“Republicans have just gone on the record in favor of expensive insulin,” Oregon Senator Ron Wyden said. “After years of tough talk about taking on insulin makers, Republicans have once against wilted in the face of heat from Big Pharma.”

The bill retains a $35 per month for out-of-pocket insulin co-pays under Medicare even through the GOP successfully removed the cap for private insurance.