Brittney Griner received a 9-year sentence in Russia. The U.S. will have to step up to get her home 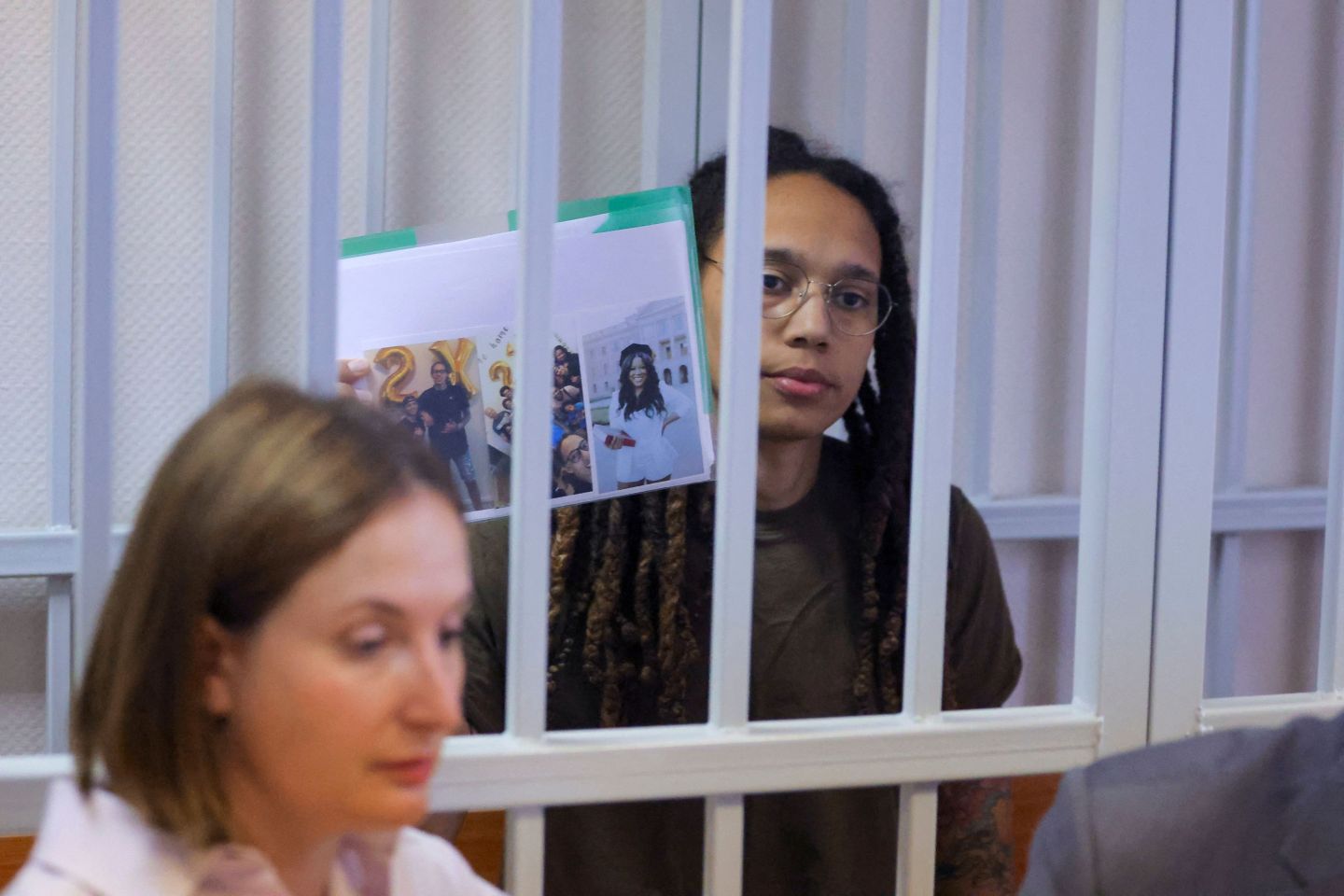 Good morning, Broadsheet readers! Liz Truss is in the lead to become the U.K.’s next prime minister, new reporting details what happened at the startup Zilingo, and advocates want Brittney Griner home. Have a restful weekend.

– Get Griner home. A Russian court yesterday found American basketball star Brittney Griner guilty of “an attempt to smuggle illegal narcotics into Russia” and sentenced her to nine years in a penal colony.

Though harsh, the sentencing may not come as a surprise for some—Griner has been detained in Russia since February, and not guilty verdicts are rare in the Russian court system—but it’s still heartbreaking.

Griner has for months been caught up in a geopolitical conflict between the U.S. and Russia; the exact outcome her family hoped to avoid at the beginning of her detention. The White House must now negotiate bringing the WNBA star home. “Brittney Griner received a prison sentence that is one more reminder of what the world already knew: Russia is wrongfully detaining Brittney,” President Joe Biden said in a statement Thursday. “It’s unacceptable, and I call on Russia to release her immediately so she can be with her wife, loved ones, friends, and teammates.”

“Today’s verdict is a sobering milestone in the 168-day nightmare being endured by our sister, BG,” Griner’s team, the Phoenix Mercury, said in a statement shared on Twitter.

“I had no intent to break any Russian laws,” Griner told the court ahead of its Thursday verdict. “This was an honest mistake,” she said, referring to the less than one gram of cannabis oil found in her bag, “that I made while rushing, under stress, trying to recover from COVID and just trying to get back to my team.” (Griner was in Russia playing professional basketball during the WNBA off-season.)

Last month, I spoke with Black women leaders who have been fighting to get Griner to safety. Her WNBA teammates have been some of the loudest voices advocating for her release. Experts like Kimberly St. Julian-Varnon, a Ph.D. candidate at the University of Pennsylvania who researches Black experiences in the Soviet Union, Russia, and Ukraine, initially advised Griner’s family to say quiet and focus their efforts on private advocacy. As a queer Black woman in a country that has cracked down on LGBTQ rights, Griner’s situation was even more perilous.

Once that calculation shifted, Griner’s supporters spoke out. “We were ready to speak up because we had been preparing, studying and learning,” Terri Jackson, the executive director of the WNBA Players Association, told me last month.

Now that the Russian legal proceedings have adjourned, pushing for the U.S. do more to get Griner home swiftly will be more crucial than ever.

- Management style. What happened to Zilingo? The Singapore-based fashion technology platform raised $300 million in funding since its 2015 launch, making its now-fired 30-year-old founder and CEO, Ankiti Bose, a tech startup darling. But interviews with more than 60 people close to the company found that Bose's management style "alienated employees and undermined the business." Bloomberg

- Race is on. Liz Truss is leading the race to become the U.K.'s next prime minister. The foreign minister's promise of lower taxes and higher economic growth has catapulted her forward in the polls; she's winning against competitor Rishi Sunak. Wall Street Journal

- Apple HR. Fifteen current and former Apple employees say that the company failed to act when presented with claims of sexual misconduct. Eight women say they were retaliated against for bringing forward claims, while seven say their experience with HR was "disappointing or counterproductive." Apple says it aims to create "an environment where employees feel comfortable reporting any issues." Financial Times

- Out of the league. The NFL will appeal a six-game ban handed down by an arbitrator to Cleveland Browns quarterback Deshaun Watson, who has been accused of sexual misconduct by dozens of women. The league wants Watson to be suspended indefinitely and for no less than a year. Wall Street Journal

- 'Freedom state.' California Gov. Gavin Newsom is trying to convince film studios to make movies in California—not Georgia, where many productions have moved thanks to tax incentives. With Georgia's abortion ban in place, Newsom is calling California the "freedom state." L.A. Times

- Bollywood inequality. A new report about the Indian film and television industry found that Bollywood has failed to elevate women behind the scenes or give women equal screen time in front of the camera. In trailers, women speak 25% of the time. Behind the camera, only 10% of heads of department roles are held by women. Variety

In South Asian culture, being single over 30 is stigmatized. These women want to change that Mashable

"I think all of us are having a little bit of a renaissance."

- House music pioneer Crystal Waters on the attention that Beyoncé's new album Renaissance is bringing to the genre.