Georgia residents can now claim a fetus as a dependent on their tax returns for a $3,000 exemption 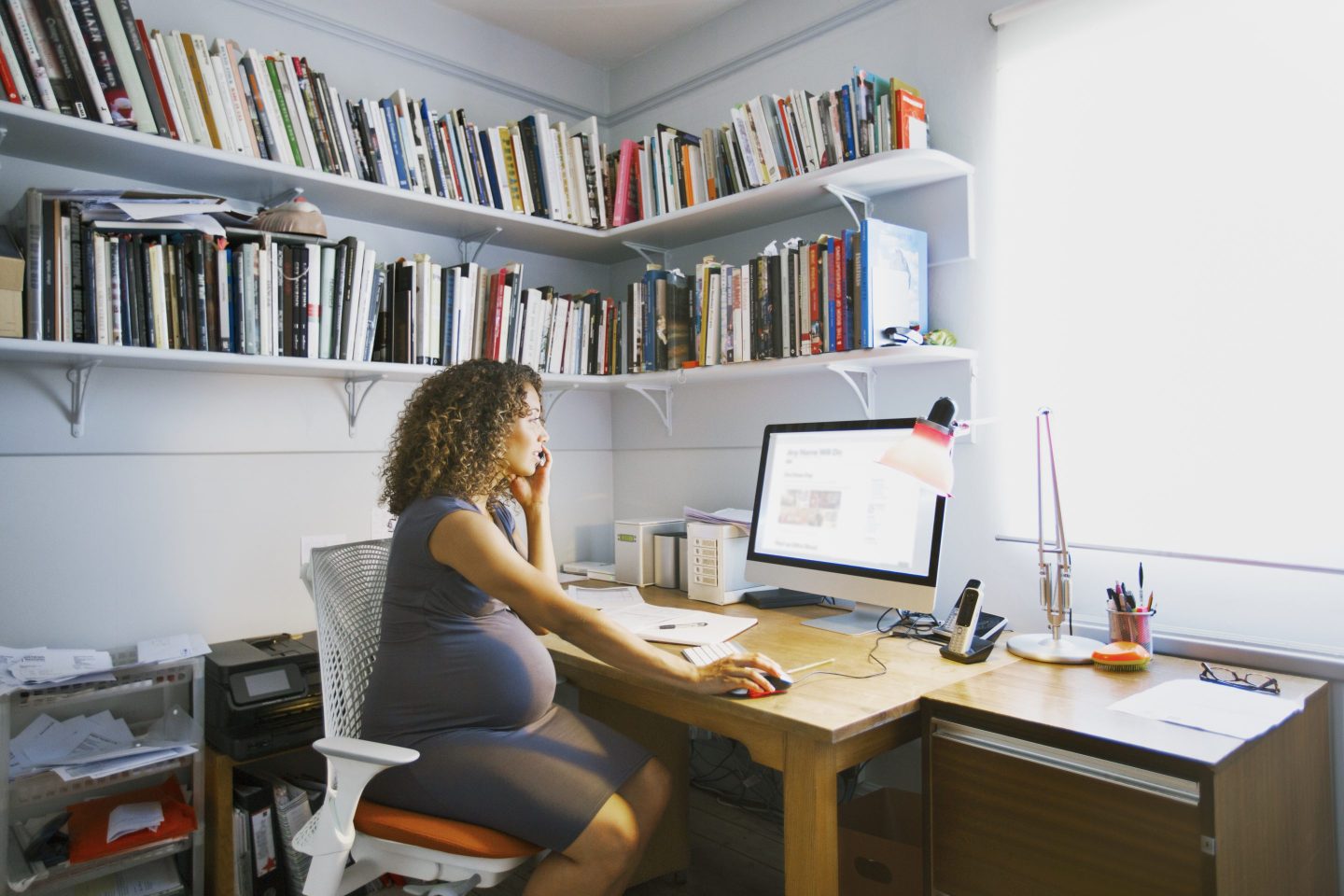 Georgia residents can now claim $3,000 exemptions on their state tax returns this year for each of their unborn fetuses.

“The Department will recognize any unborn child with a detectable human heartbeat, as defined in O.C.G.A. § 1-2-1, as eligible for the Georgia individual income tax dependent exemption,” Georgia’s Department of Revenue said Monday.

The tax exemption comes from a Georgia law that passed in 2019 intended to restrict abortions in the state beyond six weeks, although many people do not know they are pregnant by that time. In July 2020, a federal judge struck the law down, calling it “unconstitutional” and in violation of the 1973 Roe decision. Once the Supreme Court reversed Roe in June, many expected the courts to revisit Georgia’s law. That happened in July when a federal appeals court in Atlanta reversed the previous lower court ruling, enacting the so-called “heartbeat” abortion ban in the state.

The court ruled in favor of changing the definition of a “natural person” in Georgia to “any human being including an unborn child.” It further clarifies that “unborn child” means “a member of the species of Homo sapiens at any stage of development who is carried in the womb.”

Georgia’s revenue department said this amendment allowed fetuses with a detectable heartbeat, often occurring around six weeks, to qualify as dependents on tax returns as well. To get the exemption, residents might need to submit proof, through their medical records, if requested by the tax agency.

The new guidance raised several questions among some Georgians and legal experts, who argued it fails to address what happens in the case of a miscarriage or disputed paternity.

“Seems to indicate anyone who can claim parentage to an embryo can get a tax break,” said Anthony Michael Kreis, a law professor at Georgia State University. “What about a father who has no relationship to mom? What if paternity is uncertain? What about surrogacy?”

Kreis also suggested that the state’s treasury could lose out on much more tax revenue than expected. In one study, researchers found a 14% cumulative risk of miscarrying from weeks six to nine of pregnancy.

“Given how high the percentage of pregnancies that result in natural miscarriages [is], the treasury is going to be handing out a lot of cash for pregnancies that would never come to term,” the law professor wrote on Twitter.

Georgia’s July 20 ruling appears to specify that a miscarriage falling under the law’s classification of “a dead unborn child caused by spontaneous abortion” wouldn’t be considered an abortion.

But there’s significant disagreement over whether people could still be questioned or even prosecuted in some circumstances over a miscarriage. That led Lauren Groh-Wargo, manager of Democrat Stacey Abrams’s campaign for Georgia governor, to ask, “So what happens when you claim your fetus as a dependent and then miscarry later in the pregnancy—you get investigated both for tax fraud and an illegal abortion?”

On a related issue for federal tax returns, the IRS has said, “In order to claim a newborn child as a dependent, state or local law must treat the child as having been born alive, and there must be proof of a live birth shown by an official document like a birth certificate. Due to these requirements, you may not claim a stillborn child as a dependent.”

When asked to clarify how its guidance would apply to a miscarriage, Georgia’s Revenue Department reiterated, “At any time on or after July 20, 2022, and through December 31, 2022, a taxpayer who has an unborn child (or children) with a detectable human heartbeat (which may occur as early as six weeks’ gestation), may claim a dependent personal exemption.”

The department said it would issue additional information, including instructions on how to claim the exemption, later this year.

Georgia is not alone in its attempts to legally consider fetuses human beings and give them the associated benefits of personhood. The Associated Press reported that though Georgia’s law granting tax breaks for fetuses is likely the most far-reaching, other states such as Alabama and Missouri also define embryos as legal people.

In fact, responding to Georgia’s announcement, South Carolina State Rep. Jermaine Johnson tweeted, “I had a similar amendment like this here in SC I will be reintroducing it when we go back into session to debate abortion. If life starts at 6 weeks, then so should tax dependents, child support, life insurance & any other benefits.”