I lead the Consumer Technology Association and I’ve never commented on an FTC lawsuit until now. Lina Khan’s new case against Meta is laughable 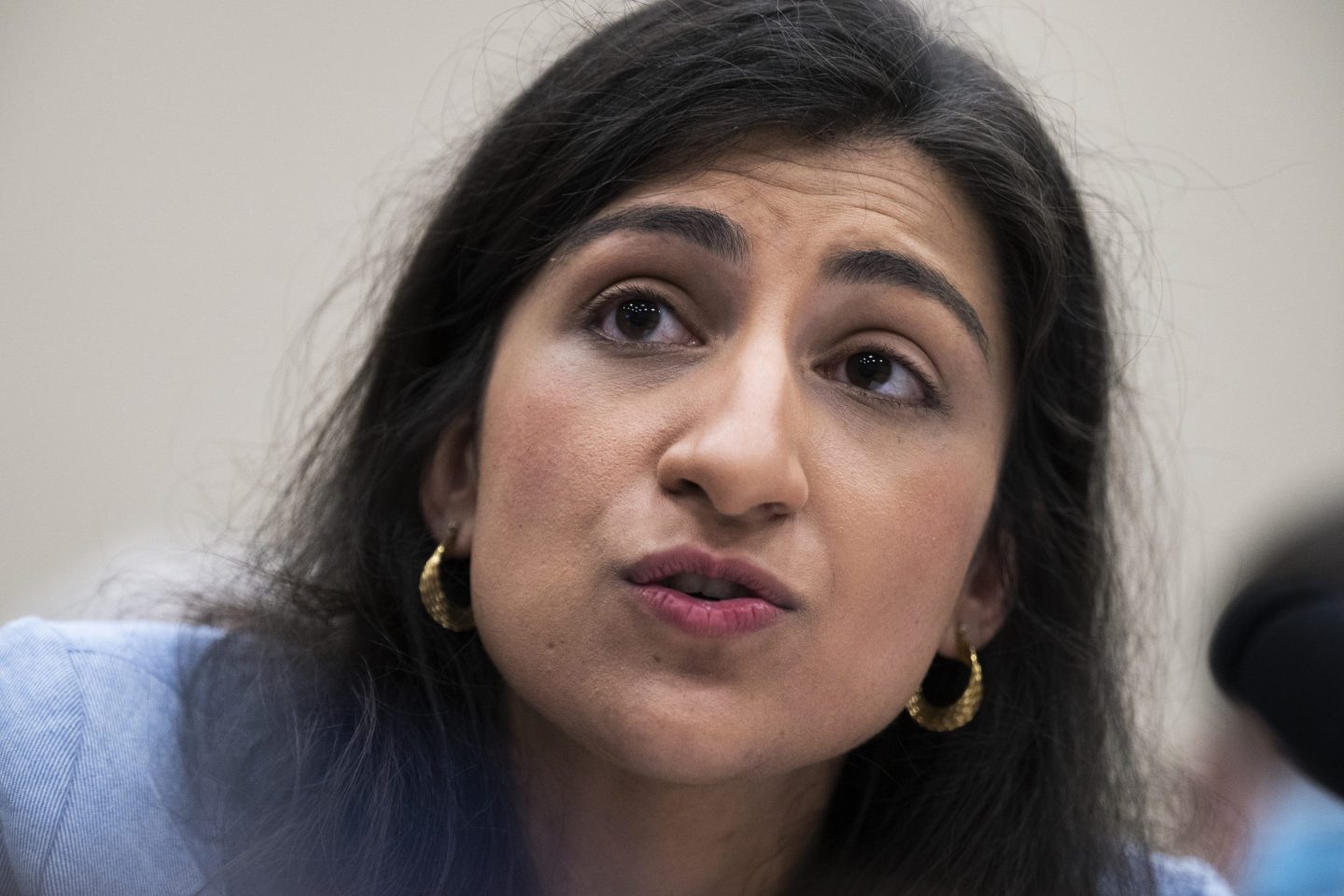 The Federal Trade Commission’s (FTC) case against Meta (formerly Facebook) is a travesty. Quite simply, the idea that Meta’s acquisition of tiny game creator Within will stifle competition in the nascent VR gaming space is laughable.

That said, I hope Meta sees this lawsuit through. Not only will Meta likely win on the merits, but the case may just expose the harm FTC Chair Lina Khan is doing to the FTC and American innovation.

The lawsuit is a shot across the bow at one of America’s most successful tech companies. At its core, the suit is based on the idea that big companies should not acquire smaller ones. Naturally, that’s a perspective shared by very few of the startups who actually create the competition the FTC is supposed to protect.

Startups are born from the passion and drive of entrepreneurs to create something new. However, startup investors have a different priority: They want a return on their investment.

That return can come from intrinsic growth, an IPO, or an acquisition by another company. Remove any leg of this three-legged stool and it will topple. By filing this lawsuit, the FTC posits an Alice-in-Wonderland legal theory that a big company cannot legally enter new markets through acquisition.

A similar idea made its way around the halls of Congress and has thus far failed to gain traction. Simply by filing this lawsuit, the FTC may further chill VC funding of startups at a time when many are already struggling.

The lawsuit’s rationale seems weak. The AR/VR gaming sector is growing at a rapid clip, spurred on by rapid technology advances and a pandemic that kept us closer to home. Accenture estimates the gaming industry gained half a billion players over the past three years. The broader augmented and virtual reality market may exceed $450 billion by 2030, up over 30-fold from $15 billion in 2020. In that context, an acquisition worth $400 million is a drop in the bucket.

The idea that Meta will create a VR fitness monopoly simply by preinstalling an app on Oculus ignores the reality of the robust but still nascent AR/VR industry.

The suit also chooses to ignore existing competition between Oculus and other gamified fitness platforms. Oculus isn’t just competing with Xbox, PlayStation, Nintendo, and others for consumers’ time and attention. As people return to in-person engagements and seek out community interactions, AR and VR fitness platforms are increasingly competing with Orange Theory, yoga studios, and other more traditional gyms and fitness centers.

This FTC action feels like a vendetta, particularly amid reports that Khan overruled the recommendations of her own staff to bring the case. During her tenure, the FTC has already lost one lawsuit against Meta. In his ruling last June, U.S. District Judge James Boasberg delivered an epic slap down, dismissing the FTC complaint as “say[ing] almost nothing concrete on the key question of how much power [Meta] actually had, and still has…as if the agency expects the Court to simply nod to the conventional wisdom that [Meta] is a monopolist.” A year later, there’s some irony in the FTC filing a new lawsuit the same day Meta, the supposed monopolist, reported lower earnings.

I began my legal career in Washington as a law student working with a firm of former Democratic FTC commissioners and lawyers. For the ensuing four decades, through successive administrations, the FTC has served our nation and attracted the best and brightest career staff. In antitrust cases, the agency focused on a consumer welfare standard that preserves competition and advances the common good. But in the past 18 months, the FTC has shifted to ideological attacks on big companies rather than considering what consumers want.

Given this abrupt shift and declining morale, it’s no surprise that the FTC lost the trust of so many of its longtime staff. Perhaps it’s time Congress stepped in and stopped the new regime’s harm, not only to the FTC but also to innovation, competition, and the free market.

As the leader of a technology association, I have never commented on the FTC’s view of a specific acquisition—until now. But this lawsuit is such a break in policy, so unfair, and so damaging to new investment that I feel compelled to speak.

FTC legal action should be guided by congressional authority, common sense, and consumer welfare—not by politics and personal vendettas. A headline-grabbing lawsuit may help anti-tech crusaders to rally around the flag and counteract bad news stories circling around the FTC, but it comes at a cost.

While Khan’s FTC is taking a swing at Big Tech, it will end up hitting American startups, hurting consumers, and choking innovation. That’s not a price we should be willing to pay.

Gary Shapiro is president and CEO of the Consumer Technology Association (CTA), the U.S. trade association representing more than 1,500 consumer technology companies, and a New York Times bestselling author. He is the author of Ninja Future: Secrets to Success in the New World of Innovation. His views are his own.