Beyond Airbnb: There are also services that let you rent out your pool—and your backyard 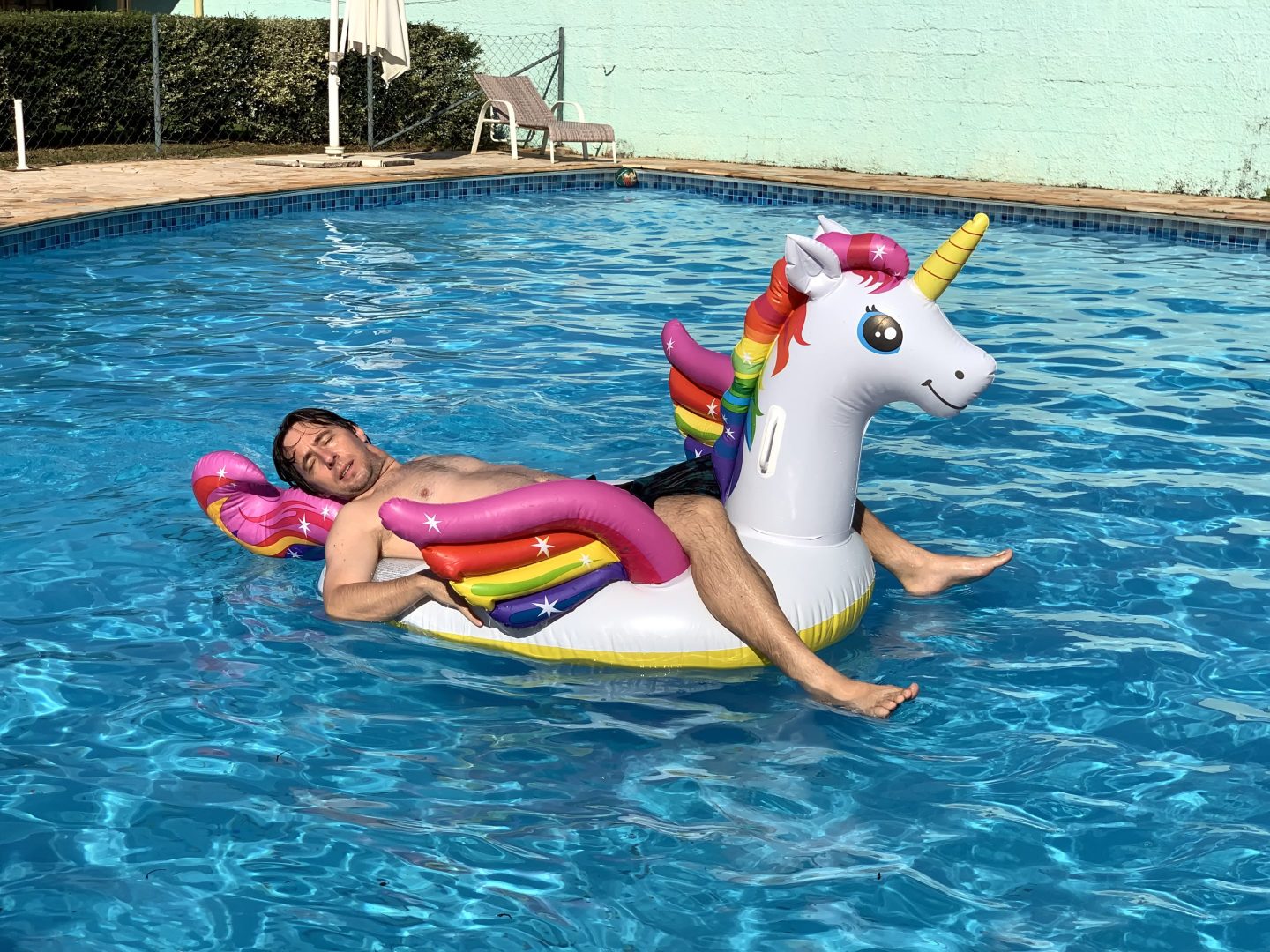 Don't own a pool? You can rent one on an Airbnb-like site.
Graiki—Getty Images

In less than 15 years, Airbnb has grown from a curiosity to a publicly traded company that boasts over 4 million people willing to rent out their homes to strangers. There are plenty of similar companies, but until recently, the focus has been on the home itself.

That’s changing now, with a pair of startups that focus on other areas. Swimply lets homeowners with pools rent them out to people who are looking to take a dip, but don’t want or can’t afford the expense and hassle of installing and maintaining one in their own backyard. And Sniffspot lets people rent out their backyards as dog parks. (Both companies work on the same business model as Airbnb, taking a percentage of each fee.)

Of the two, Swimply is the more senior. The founder appeared on a 2020 episode of Shark Tank to pitch the idea and raised some money from investors. During the pandemic, the business began to take off, with a 4,000% increase in revenue. Today it operates in hundreds of U.S. markets as well as Canada and Australia.

Rates, of course vary, but pool hunters can generally find something in the $50–$100 range. As on Airbnb, the listings show pictures of the pool, list optional amenities (like towel service, pool toys, or use of the hot tub) and the maximum number of guests allowed.

For owners, it can be quite lucrative. In 2020, some owners earned $10,000 per month, the company says. For guests, it’s a way to cool off, which is increasingly harder to do as many hotels try to monetize their pools.

Sniffspot is a bit more specialized. Created for dog owners who don’t have a backyard or whose pets aren’t a good fit at dog parks, the company has about 8,000 hosts signed up around the world. Top earners pocket over $3,000 per month.

Prices are per dog and per hour. Some people ask as much as $30 per hour, but the majority of listings are $15 and under. Listings reflect whether the yard is fenced, its size, and whether other dogs (or any sort of animal) will be present.

Many owners actually have backyards of their own. But going somewhere new gives their pet a new area to explore and play, something that’s especially useful with high-energy breeds.