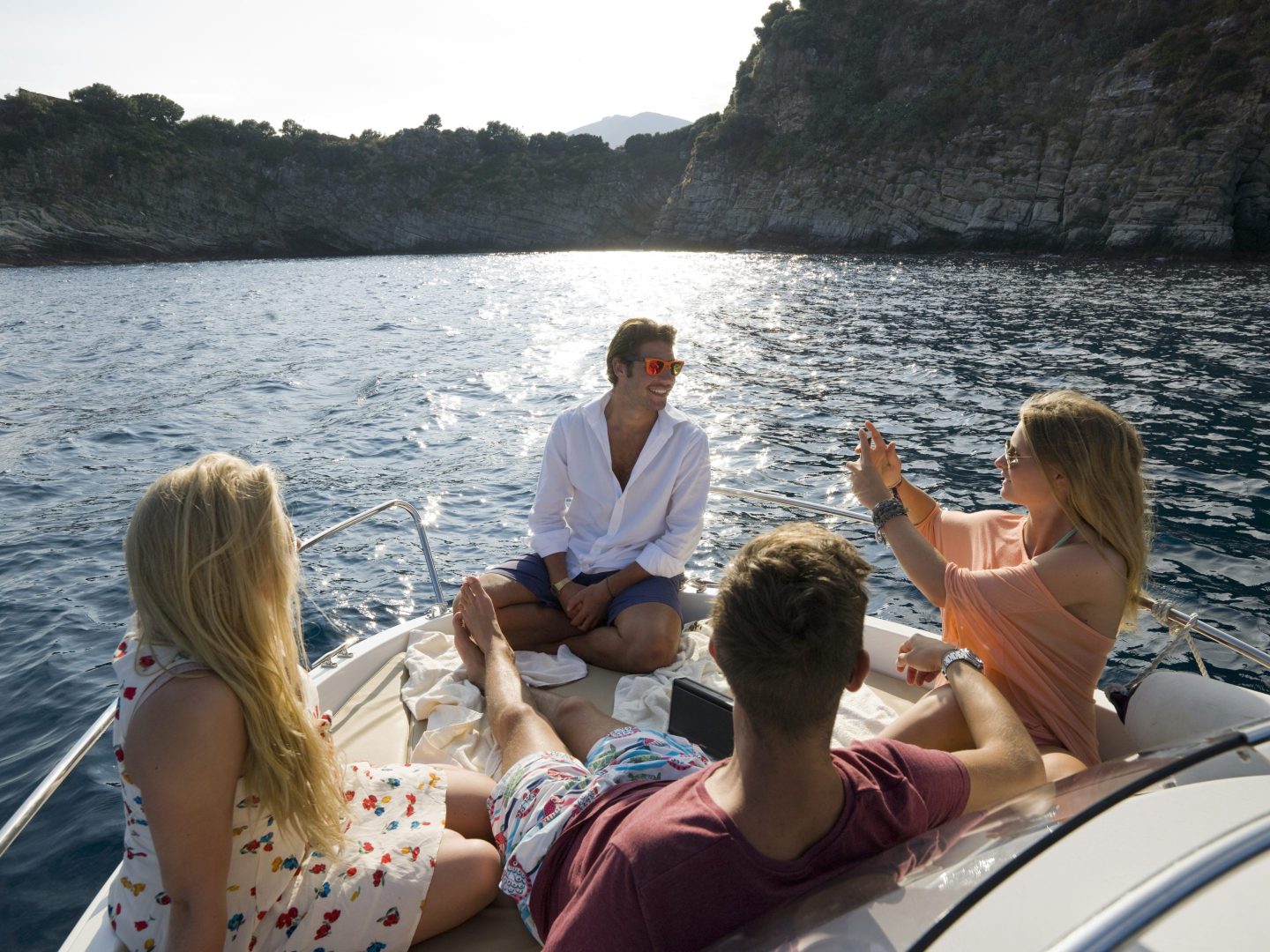 It’s not what you know, it’s who you know—or at least that’s the conventional wisdom when it comes to business and networking.

Now, a new study sheds light on just how powerful personal relationships are, and how they are the primary driver of income mobility in the U.S.

Children with low-income parents who grow up where they’re able to befriend people from outside of their socioeconomic background are more likely to climb the income ladder themselves, according to the study published on Monday in two parts in the journal Nature.

Researchers, led by Harvard economist Raj Chetty, analyzed over 21 billion Facebook friendships, to measure a specific region’s “economic connectedness”—meaning its capacity for interactions among people of different socioeconomic status. They found that children from low income families who grow up in an area with high “economic connectedness” can expect their income to be 20% greater in adulthood than it would have been otherwise, according to the study.

“It is the single strongest predictor of upward mobility identified to date,” researchers wrote.

That “economic connectedness” influences everything from “shaping career aspirations and norms to providing valuable information about schools and colleges to providing connections to internship and job opportunities,” the researchers wrote.

The study builds on Chetty’s previous work that showed income mobility varies significantly across the U.S. In 2018, his team published the interactive “Opportunity Atlas” that used U.S. census data to track income mobility across ZIP codes.

For this new study, Chetty included an interactive “Social Capital Atlas,” a data visualization that maps income mobility based on economic connectedness. The atlas was published by the Harvard-housed data research organization Opportunity Insights, where Chetty is the director.

The researchers affiliated with the study and Opportunity Insights did not immediately respond to Fortune’s request for comment.

Economic connectedness is just one measure of “social capital” that researchers studied, which they defined as the strength of someone’s relationships and communities, to see what other factors impact income mobility. They also tracked social cohesiveness, the amount that social groups are divided into cliques, and civic engagement, the rate of participation in community groups in a given area.

But unlike “economic connectedness,” they found that those were not strongly correlated with upward mobility.

And although low-income children having friends in higher income brackets is important to their future job prospects, researchers found that it is fairly rare.

Those numbers track with another factor that impacts economic connectedness and income mobility called “friending bias,” which the study defines as the tendency for people with the same socioeconomic to befriend each other.

Various factors impact friending bias, according to the researchers. It’s more pronounced in larger groups, where people might more easily break apart into cliques defined by shared backgrounds, for example, and lower in religious settings. Architectural decisions that alter how people interact with each other in space can also play a role.

The researchers acknowledge that while there have been decades-long efforts to dismantle economic segregation in the U.S., including changes to college admissions, zoning, and affordable housing policies, surmounting friending bias should be viewed as an equally important component in improving income mobility.