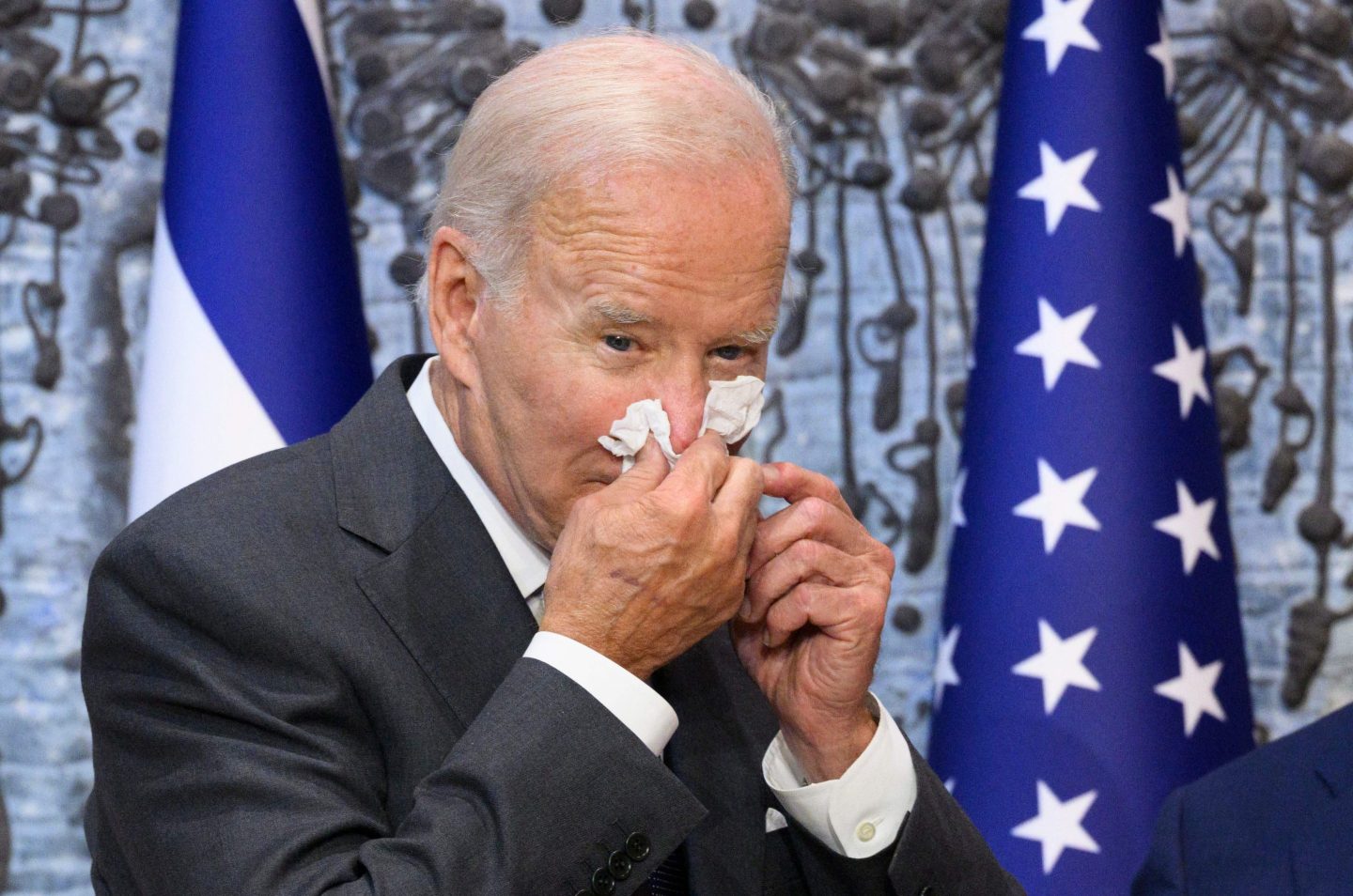 President Joe Biden tested positive for COVID again on Sunday—this after testing positive Saturday in what the White House called a “rebound” case of the virus.

The president will continue the isolation he resumed Saturday, one of his physicians, Dr. Kevin O’Connor, wrote in a letter released Sunday by the White House. He said the results of the test were unsurprising.

On Sunday Biden tweeted a video of Secretary of Veteran Affairs Denis McDonough delivering pizzas to supporters of burn pit legislation gathered at the Capitol on Saturday. Biden was scheduled to deliver the pizza himself but was prevented by his COVID rebound. Instead, he met with supporters via FaceTime as McDonough held the phone.

The president’s rebound positive test was an antigen, or rapid, test, O’Connor wrote. Antigen tests are superior when it comes to gauging whether or not someone is shedding live virus and, therefore, infectious, Pekosz said, adding that a positive antigen test is “probably a good reason to go back into isolation.”