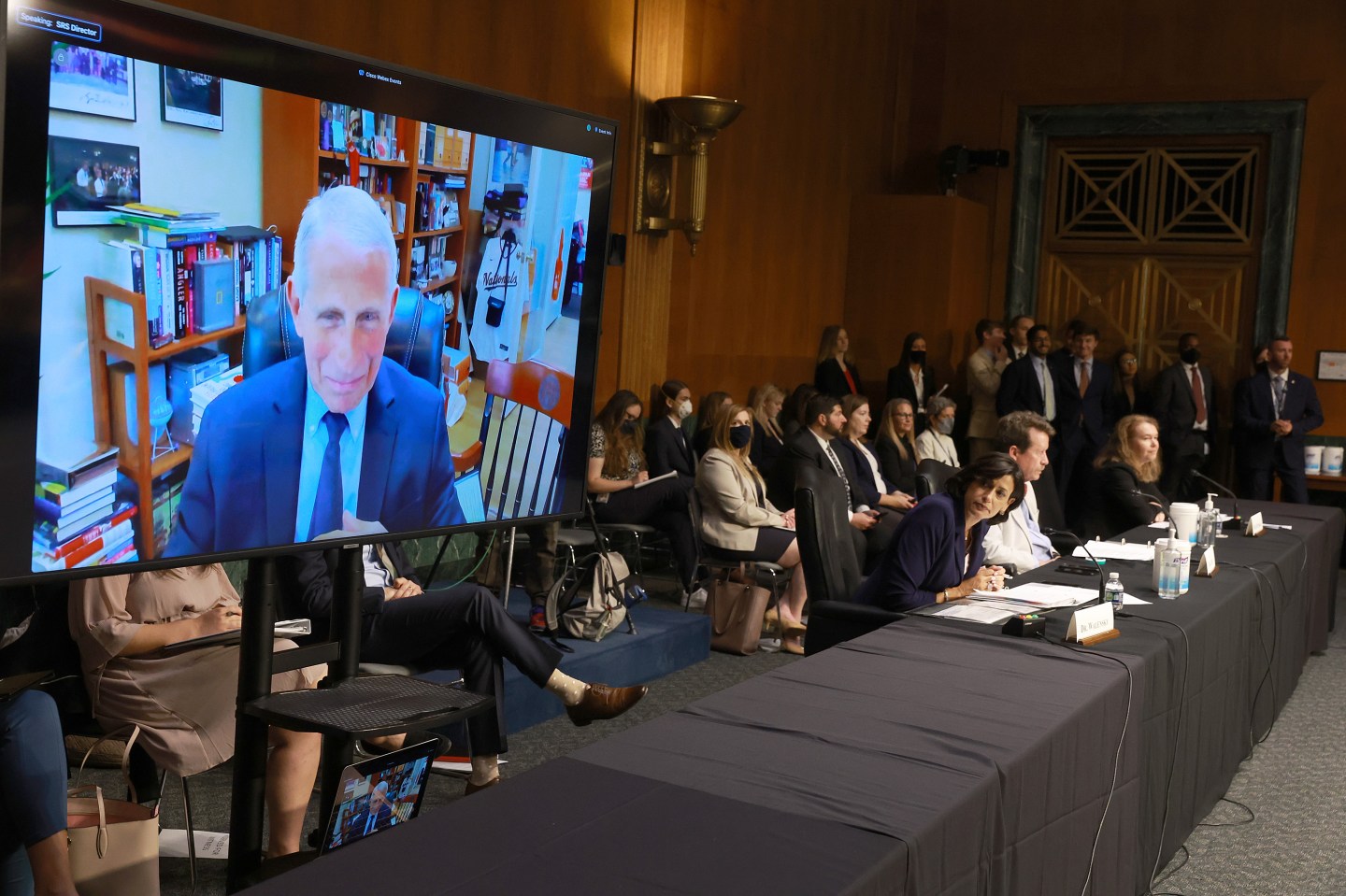 Chief presidential medical adviser Dr. Anthony Fauci said this week that he experienced a so-called Paxlovid rebound after he took the antiviral to aid his recovery from COVID, but later clarified that the drug was important to his recovery.

The symptoms he developed after he took the pill were more severe than those he had initially, he said.

“I reverted back to positive,” he said.

He then began a second course of Paxlovid when symptoms emerged “much worse than the first go-around,” he said. Fauci said he was feeling “reasonably good” as of Tuesday.

However, Fauci later told the New York Times that Paxlovid kept him away from the hospital, and stopped his infection from becoming more severe initially. “Paxlovid did what it was supposed to do,” he said in an interview with the outlet.

Paxlovid is a pill approved for treatment of COVID-19 in high-risk adults. It has emergency-use authorization from the U.S. Food and Drug Administration.

Fauci was prescribed Paxlovid owing to his advanced age, which puts him at greater risk for a severe outcome from COVID. He is fully vaccinated and twice boosted, Bloomberg reported.

Earlier this month Pfizer, which manufactures the medication, announced that it would stop adding new participants to a trial of the drug among COVID patients at low risk of hospitalization and death. The study failed to demonstrate that the drug reduced symptoms, or hospitalizations and deaths in a statistically significant way, according to Bloomberg.

The U.S. Centers for Disease Control and Prevention in May issued a health advisory regarding “COVID-19 rebound,” also known as “Paxlovid rebound.”

But “a brief return of symptoms may be part of the natural history of SARS-CoV-2 (the virus that causes COVID-19) infection in some persons, independent of treatment with Paxlovid and regardless of vaccination status,” the advisory stated.

There is no evidence that additional treatment is needed for rebound cases, the CDC said in the advisory. It is unclear why Fauci took a second course of Paxlovid, in light of this guidance.
Patients who rebound after taking Paxlovid will need to isolate again for five days, according to the CDC. Such patients can report their rebound cases here.

June 29, 2022: This story has been updated to reflect additional comments that Dr. Anthony Fauci made about his Paxlovid treatment