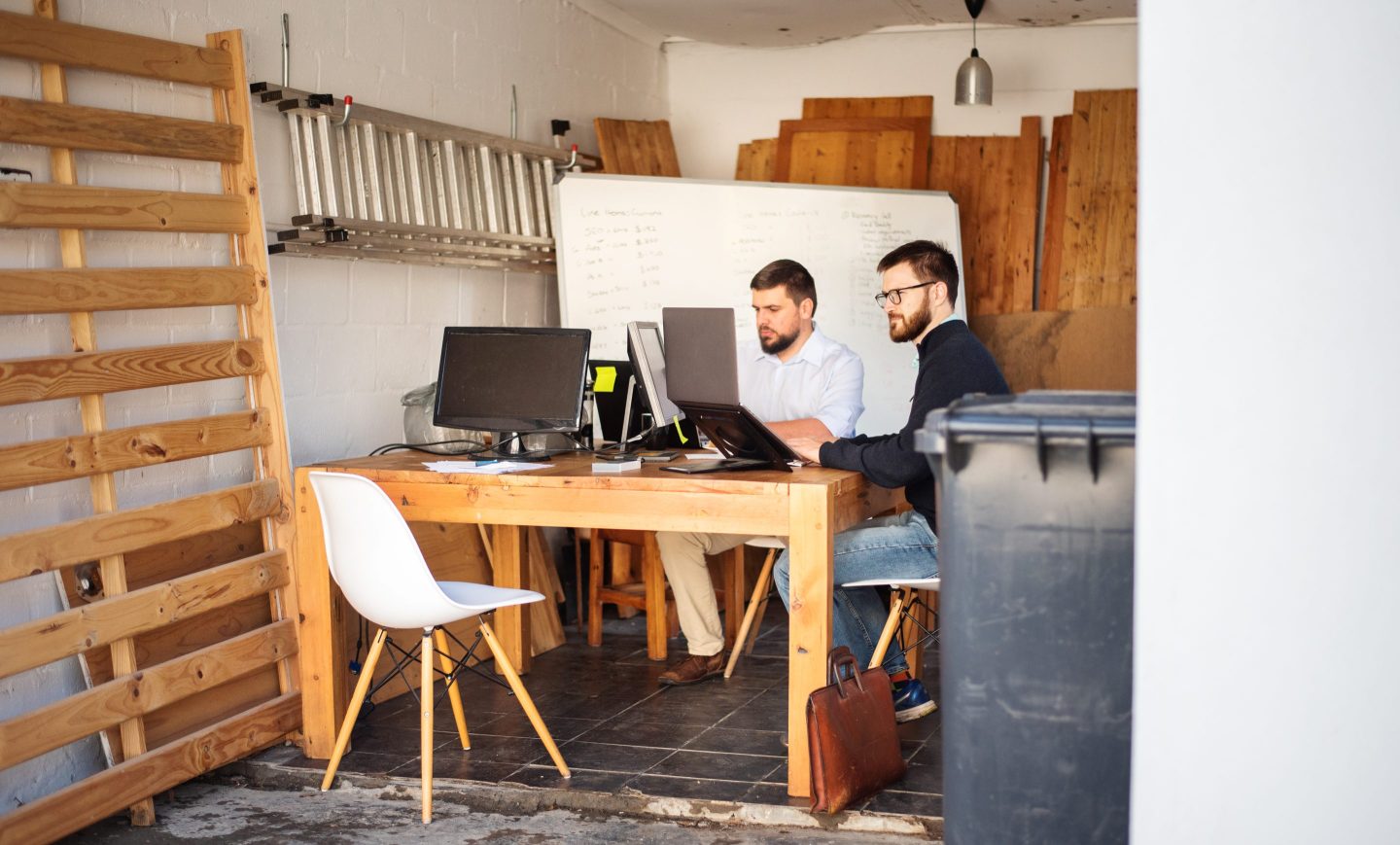 No one suffers more from recessions than the young. They’re typically among the first to get laid off, the last to get hired, and the most at risk of losing the experience and income that are foundational for a good life. With an economic downturn looming, governors and state lawmakers should prioritize reforms that encourage a surge of entrepreneurship among high schoolers, college students, and recent graduates.

Yet red tape stifles young entrepreneurs and workers from fully contributing to these booms. If states break these barriers to entrepreneurship, then millions of current teenagers and twenty-somethings could emerge stronger from the next recession.

States should curb local restrictions on doing business from home. These rules particularly impede young people, who typically don’t have the capital or relationships to start a business anywhere else. Local restrictions also make less sense in the 21st Century, given the flexibility and global connectivity that technology has brought to the workplace.

Consider Green Bay, Wisconsin, which says that home-based businesses can only operate from seven a.m. to nine p.m. That may have made sense for the auto-repair shop of yesteryear, but it doesn’t make sense for someone who runs an arts-and-crafts shop on Etsy or an influencer who uses Instagram to connect with a global audience.

Idaho Falls prohibits people from using more than 20% of their home for work, while Overland Park, Kansas prohibits setting up shop in your garage. The latter restriction means then-25-year-old Sergey Brin and Larry Page couldn’t have started Google in the Sunflower State. From the largest cities to the smallest towns, restrictions on home-based work are rampant.

Some states are already rolling back the red tape. In 2021, Florida passed a state-wide law banning local governments from licensing or regulating home-based businesses, with exceptions for issues like street parking. Iowa and Missouri have since enacted similar measures. For the sake of young entrepreneurs, more states should follow suit.

States should end, or “pre-empt,” local licensing requirements. Cities and counties often require entrepreneurs to obtain local licenses in addition to or in lieu of state-wide licenses–a classic case of overregulation that leads to higher costs. The young are typically least able to clear these extra hurdles because they simply don’t have the cash.

Wichita, Kansas is a case in point. While the state has no license requirement for massage therapists, the city forces applicants to go through a lengthy process, including paying for 500 hours of training. They must also pay $75 to the city every two years. If a would-be massage therapist wants to work with clients in Wichita’s suburbs, he or she must apply and pay for a different license in each one. Similarly, while Iowa doesn’t regulate body piercers, Sioux City does. The same is true for tree trimming, which requires a license in Waterloo but not state-wide.

States can support young entrepreneurs by preventing this patchwork approach. If an occupation isn’t licensed state-wide, then local governments shouldn’t be able to touch it. If there is a state-wide license, then it should be sufficient across the state. Florida and West Virginia have passed such laws, while Wisconsin and Tennessee have prohibited new licenses and limited fees. Other states could easily adopt these simple measures.

Finally, states should eliminate youth work permits. Roughly 35 states require jobseekers under age 18 to obtain permission to work from their school, physician, or state labor department. Teenagers and their families should make that decision together, without government involvement. By making teenagers jump through these time-consuming hoops, states are making it less likely that young entrepreneurs get started early, as teenage labor force participation data show. That’s why Indiana repealed its youth permit requirement in 2020, the latest state to do so.

Young people and workers need states to act fast. As a recession becomes more likely, so do their chances of being laid off, overlooked, and left behind. For many teenagers and twenty-somethings, starting a business is their best bet to come through a downturn in the short term and contribute to the economy and their communities over the long run. But first, they need government regulations to get out of their way.

Haley Holik is a senior fellow at the Foundation for Government Accountability.