How to outperform in business amid the new normal 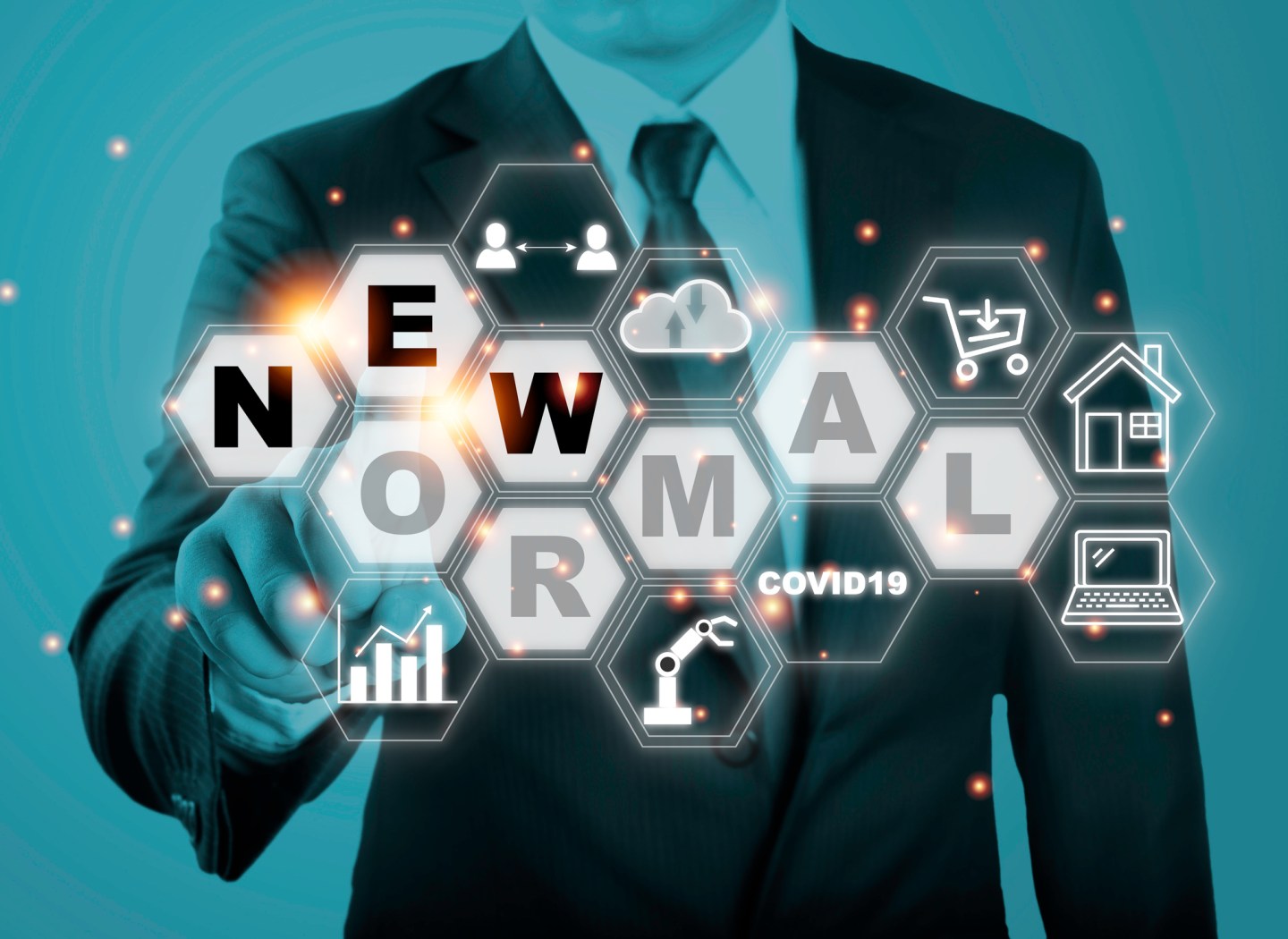 If Fortune 500 companies can weather an unprecedented pandemic, surviving a forecasted recession shouldn’t alter their plans for the next two years. That was the takeaway from a virtual conference with the likes of CEOs such as Sysco Corporation and Cummins Inc. on Tuesday.

Chief among their motivations is the idea that goals relating to carbon emissions can’t be delayed if these companies are to reach certain benchmarks. Plus, there’s renewed faith in the accuracy of their balance sheets which show exact steps that need to be taken to meet these goals.

“If you go back and look at history, moments of uncertainty are where we see what we call resiliency kick in,” said Asutosh Padhi, managing partner for McKinsey North America. “And companies that handle the moment well actually create real strategic distance relative to competitors.”

When COVID began, companies had no warning and no precedent to follow as they braced for the financial impact and problems with the supply chain. But as Padhi pointed out, the strongest companies buckled down to not only weather the storm but come out of it stronger.

One of the companies on Tuesday’s call, sponsored by McKinsey & Company, that took the pandemic as an opportunity was Home Instead, a company aimed at making it easier for seniors to age at home. They have 1,200 locations in 13 countries and will provide about 100 million hours of care this year.

“If COVID taught us anything, it’s that home is probably the safest place to care for an aging society. We’ve spent three decades building a network to do exactly that,” said Home Instead CEO Jeff Huber.

Eight years ago, they made plans to digitize some of their offerings and the pandemic spurred emphasis on that goal. Doing so has helped Home Instead attract better talent amid a shortage because they’ve been able to improve their jobs for workers by making employee benefits more centralized in their current franchise model, to start.

New Balance CEO Joe Preston said his company is doing better than ever.

“We’re stronger than we were coming into the pandemic…we’ve been around since 1906, but the way we’re operating today, the speed that we’re operating with, is just light years (ahead) of the way it’s been,” he explained.

Preston credited the pandemic with making his company more resilient. When discretionary spending among consumers dropped, they took a hard look at their inventory and cut products that just weren’t performing. The result has been a higher average selling price for shoes in the U.S.—up $20 per purchase.

“That’s a function of us focusing on the right products and the right distribution,” Preston adds.

That focus is one that will serve companies like New Balance in the potential recession.

Fortune CEO Alan Murray pointed out that while Tuesday’s discussion was expected to center around shifting plans in light of a coming recession, many companies on the call pointed out that decarbonization goals would not only withstand those changes, but also potentially help companies through the downturn.

“[What’s] driving us is a combination of all of the turbulence in the world, as well as the push for sustainability…and innovation is really what brings the two of them together and allows us to overcome them,” said Weatherford CEO Girish Saligram.

Jennifer Rumsey, incoming CEO at Cummins Inc., agreed that the challenge of having to meet decarbonization goals has spurred some of the ingenuity, which Padhi pointed out flourishes in times of uncertainty.

“We’re focused on climate change and the role that our company can play in addressing the need to decarbonize our industry…and on how do we use that challenge to create innovation and opportunity for our business, for our employees, and for the customers that we serve,” Rumsey said.

In fact, prioritizing those goals can also help with balance sheets in the long term. That’s according to Johnson Controls CEO George Oliver.

“The focus for us is continuing to reinvest, continuing to digitize buildings and infrastructure so they’re operated very differently than what historically has been achieved, and continuing to engage all of our constituents in their journey to get to net zero,” he said.

The company’s technology enables its customers to significantly reduce the energy their buildings consume, in many cases translating to a return for those businesses, Oliver said. In some cases, that represents a reduction in energy usage anywhere from 30% to 50%.

Given that those innovations can help businesses, especially in a recession, Oliver said his company has no plans to shift its priorities when the recession hits.

Dow Inc. CEO Jim Fitterling agreed that seeing a solid balance sheet in the wake of the pandemic has made it easier to envision a stable route through an economic downturn.

“Coming out of COVID, our internal target was to have the best balance sheet in the industry so that we could pursue our growth strategy,” he said. “And, at the time we knew low carbon and circularity were two of the key drivers…we’re a cyclical business and we’ve gone through these cycles before, and you have to keep the long-term mindset and navigate through the short-term.”

All things considered, staying the course is the only way these CEOs said they could  reach their long-term goals. And to stray from those plans could be more costly in the long term given the potential impacts of climate change.

“The focus needs to stay the same, and the question is how do we take this from this energy crisis and turn it into an opportunity,” Rumsey said.

“If a recession occurs, will we pull back? The answer’s no, we will not pull back,” he said. “We have a very, very strong balance sheet and frankly we’re going to leverage that balance sheet to differentiate ourselves during a recession.”

For Sysco, the pandemic was a major threat because consumers stopped eating out. To help their customers through an uncertain time, Sysco removed order minimums knowing it would impact their bottom line. Hourican credited years of investing in good equipment and people with helping Sysco to weather the pandemic and come out stronger.

Sysco decided to electrify its fleet recently even considering the significant up-front investment.

“It costs more for sure, but it’s a commitment that we’re willing to make. It’s the right thing to do for the planet,” Hourican said. He noted out during Tuesday’s call that some Sysco vehicles now operate with engines from Cummins Inc. “Jennifer (Cummins) you said it well, the cost of not taking action is long term going to be even more significant.”

Finally, Thomas Caulfield, CEO of GlobalFoundries, said staying the course is something his company is more committed to now than ever because he trusts the projections for his industry.

“Since August of 2020, I’ve had my running shoes on, trying to catch up on capacity for our industry,” he said. “So going into this downturn, we feel a little bit more confident. We have a strong balance sheet, we understand where this industry is going, and we want to be ready.”