More young adults are staying close to home, and it reveals a lot about their economic status 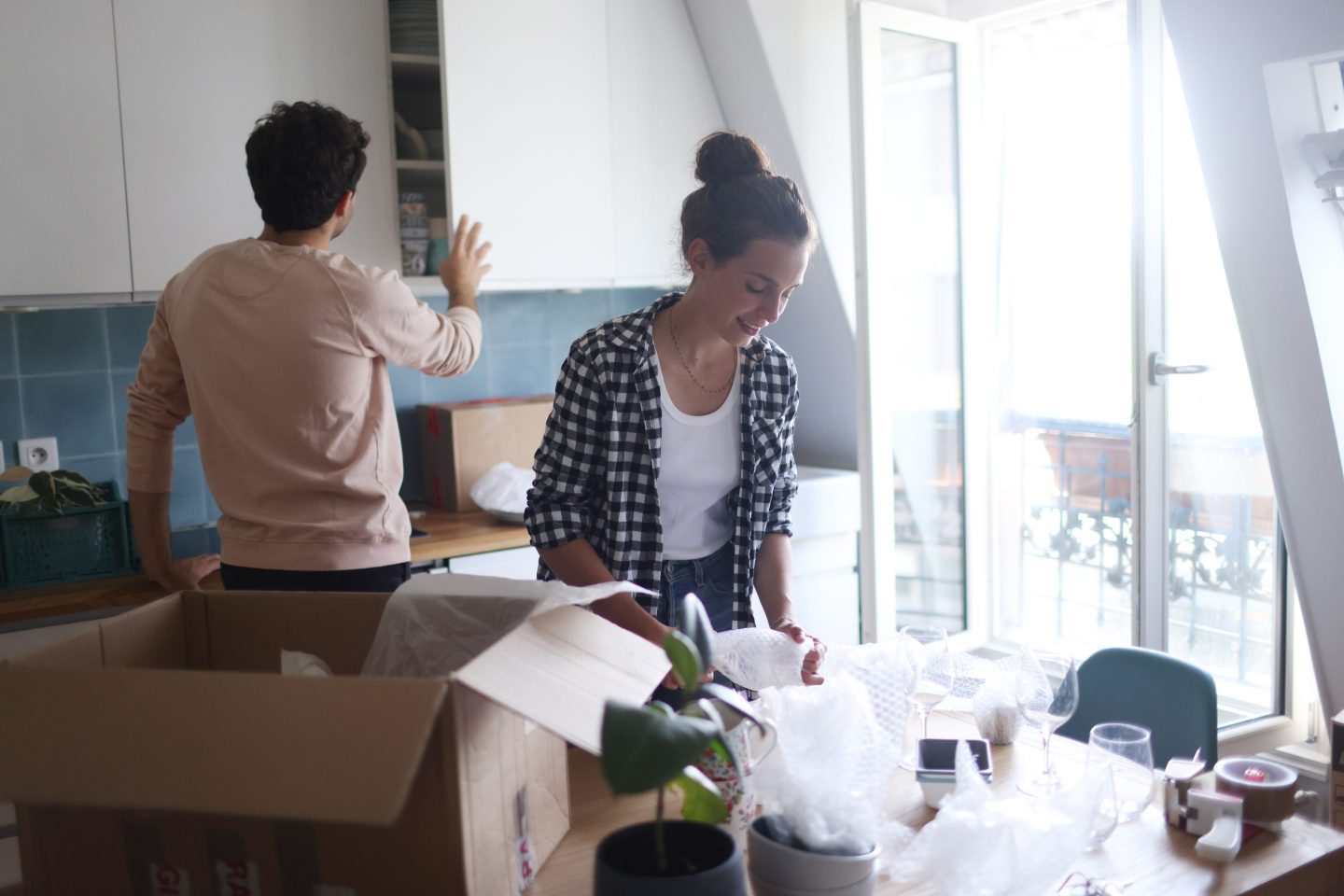 The vast majority of young adults live near where they grew up.
Catherine Delahaye

There’s something romantic and cinematic about the notion of young adults leaving their hometowns and moving across the country to the big city to find community or strike it rich—or both.

But in reality, the vast majority of millennials live close to where they grew up, according to a paper released Monday by the U.S. Census Bureau in collaboration with Harvard University.

The researchers were looking at whether the benefits of wage increases go to the local economy. They wanted to see if migration patterns in young adulthood changed when there were more economic opportunities available in one’s hometown or nearby.

They found that higher wages lead to fewer people leaving a so-called “commuting zone,” an area’s local economy where people live and work. For every $1,600 in additional compensation a year, around 99% of the wage gains benefit the community.

The migration patterns of young adults varies greatly depending on race and parental income. Those from low-income families and Black and Hispanic Americans tended to stay closest to home, the paper finds.

When reviewing the data as a whole, the “radius of economic opportunity,” as the researchers call it, “is quite narrow,” especially for Black, Hispanic, and low-income Americans. Those who were born in a poorer area tend to stay there into young adulthood.

There are a number of policy takeaways from the report, the researchers write. The results should be considered when thinking about subsidies or other types of investment in communities, like attracting new businesses.