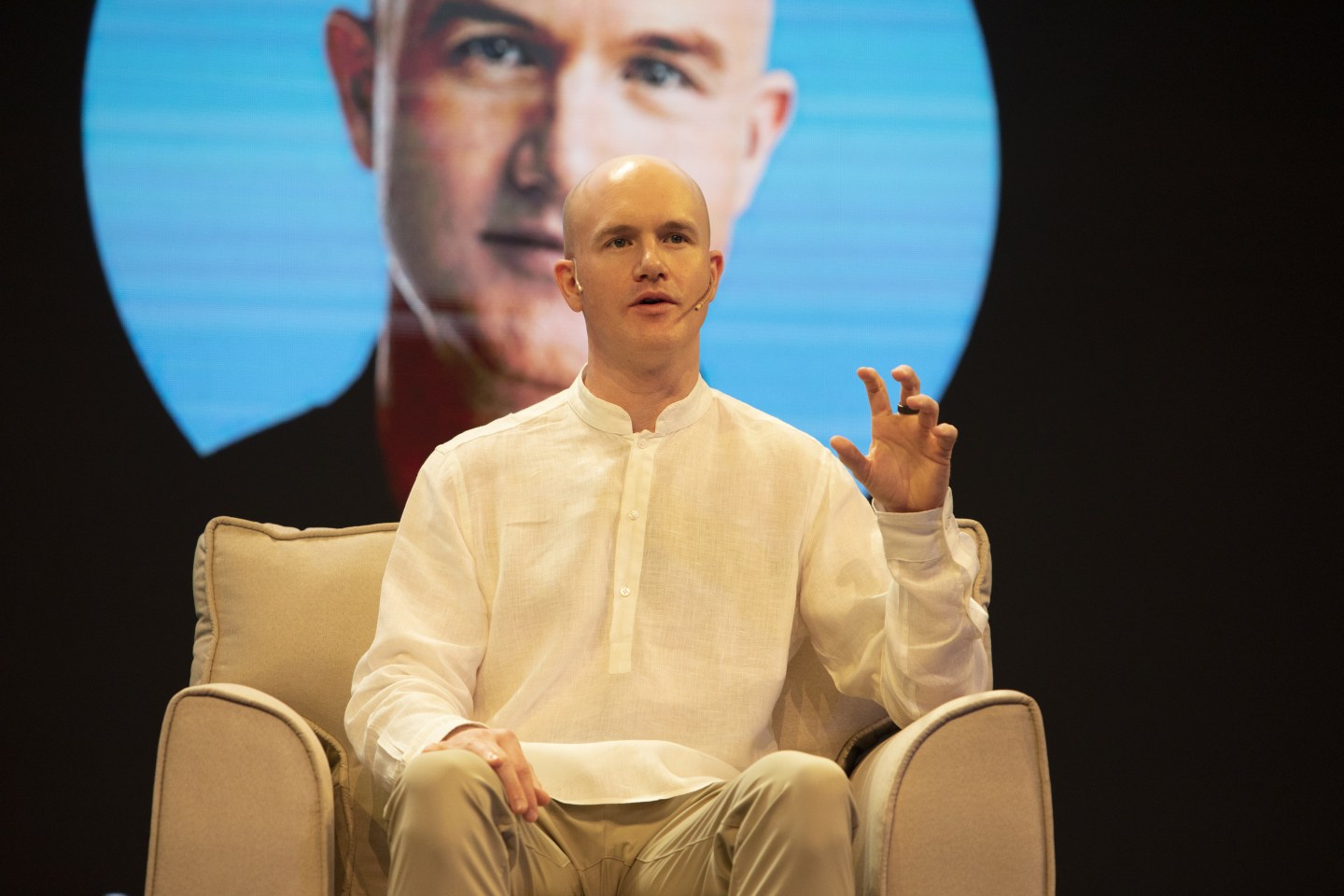 Shares of Coinbase Global lost about a fifth of their value Tuesday. The company is facing a U.S. probe into whether it improperly let Americans trade digital assets that should have been registered as securities, according to people familiar with the matter.

Coinbase’s Chief Legal Officer Paul Grewal said on Twitter “we are confident that our rigorous diligence process — a process the SEC has already reviewed — keeps securities off our platform, and we look forward to engaging with the SEC on the matter.” The SEC declined to comment.

Ark was the third-biggest shareholder of the company, holding about 8.95 million shares, as of June-end, according to Bloomberg-compiled data. It has largely been buying shares of the platform since its debut in 2021.

Ark Investment Management has lost almost half of its assets under management since December, and its flagship Ark Innovation ETF has plunged nearly 50% in 2022 amid concerns that global monetary tightening will cap growth stock valuations and tip the economy into a recession. Wood is now closing one of her exchange-traded funds for the first time ever.