Junior bankers beware, top analyst says: ‘If you’re an employee of Wall Street, you better have your eyes wide open’ 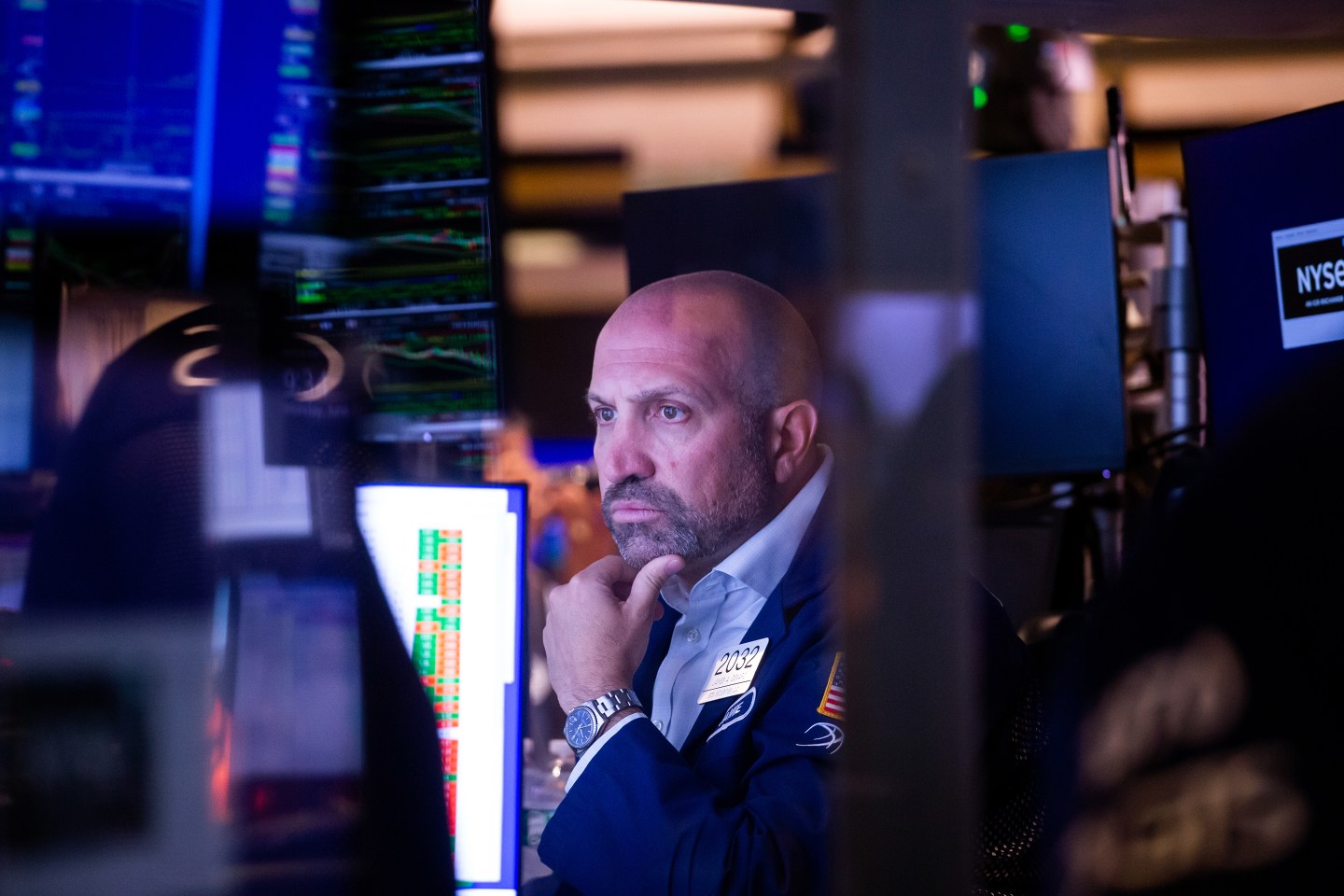 In Wall Street, fears of a recession and layoffs threaten the power workers gained during the Great Resignation.
Michael Nagle—Bloomberg/Getty Images

Thanks to a tight labor market, employees have been able to push back against return-to-office mandates, with many simply ignoring executives calling them back to the cubicle. But things could be changing, especially on Wall Street, as threats of a recession could shift the balance of power once again.

“If you’re an employee of Wall Street, you better have your eyes wide open,” warns Mike Mayo, a bank analyst at Wells Fargo.

Last year’s record revenue, the Great Resignation, and a talent shortage has emboldened and empowered younger staffers in the financial sector. Many junior bankers, including Goldman Sachs employees, have been fighting for better work-life balance and flexible work-from-home options.

And for a little while, it looked like they might be winning—and not to mention enjoying a raise with starting salaries over $100,000. Plus, no one was getting fired for refusing to follow the CEOs’ return-to-office mandates.

But these days the chance of victory isn’t looking like a sure bet for employees. In fact, Mayo argues the idea of a junior banker revolution is simply a blip.

While employees have been able to wrangle more bargaining power in the last few years, an economic downturn will likely lead Wall Street execs to feel the pressure to tamp down on costs. With more and more industries experiencing layoffs and hiring slowdowns, job cuts could be coming for Wall Street next.

The tides are shifting

When the stock market was soaring, it was easy for executives to capitulate and try to address burnout by increasing paid vacation time and paying out hefty bonuses.

While junior bankers might feel confident in their negotiating skills, they shouldn’t get too comfortable in a brutal industry, says Mayo.

The world in which young employees have the upper hand is a thing of the past, says Mayo. The past two years were an exception to the rule.

“Wall Street is an aggressive, intense, ‘eat what you kill’ culture that can require all nighters, some of the longest work weeks of your life, and a ‘do whatever it takes’ attitude,” says Mayo.

He recommends young bankers save those big bonuses—an economic downturn will ultimately lead to leaner times and lower compensation.

“If you work on Wall Street, don’t spend the 2022 expected bonus on a new beach house. It might be a lot less than it was in the past. And you might not get it at all,” says Mayo. “And there’s a chance for some, you won’t have a job.”

Many Wall Street CEOs have been vocal about their recession fears. JP Morgan CEO Jamie Dimon predicted in May that the Fed has just a 33% chance of avoiding a recession. Last week, Goldman Sachs announced its considering reviving annual employee performance reviews, preparing for hiring freezes, and potentially laying off underperforming employees.

It seems as if Wall Street is back to its old ways, and Mayo suggests workers follow. “This is not the time to be the leader of the junior banker revolution. This is a time to treat Wall Street the way it was treated for generations.”