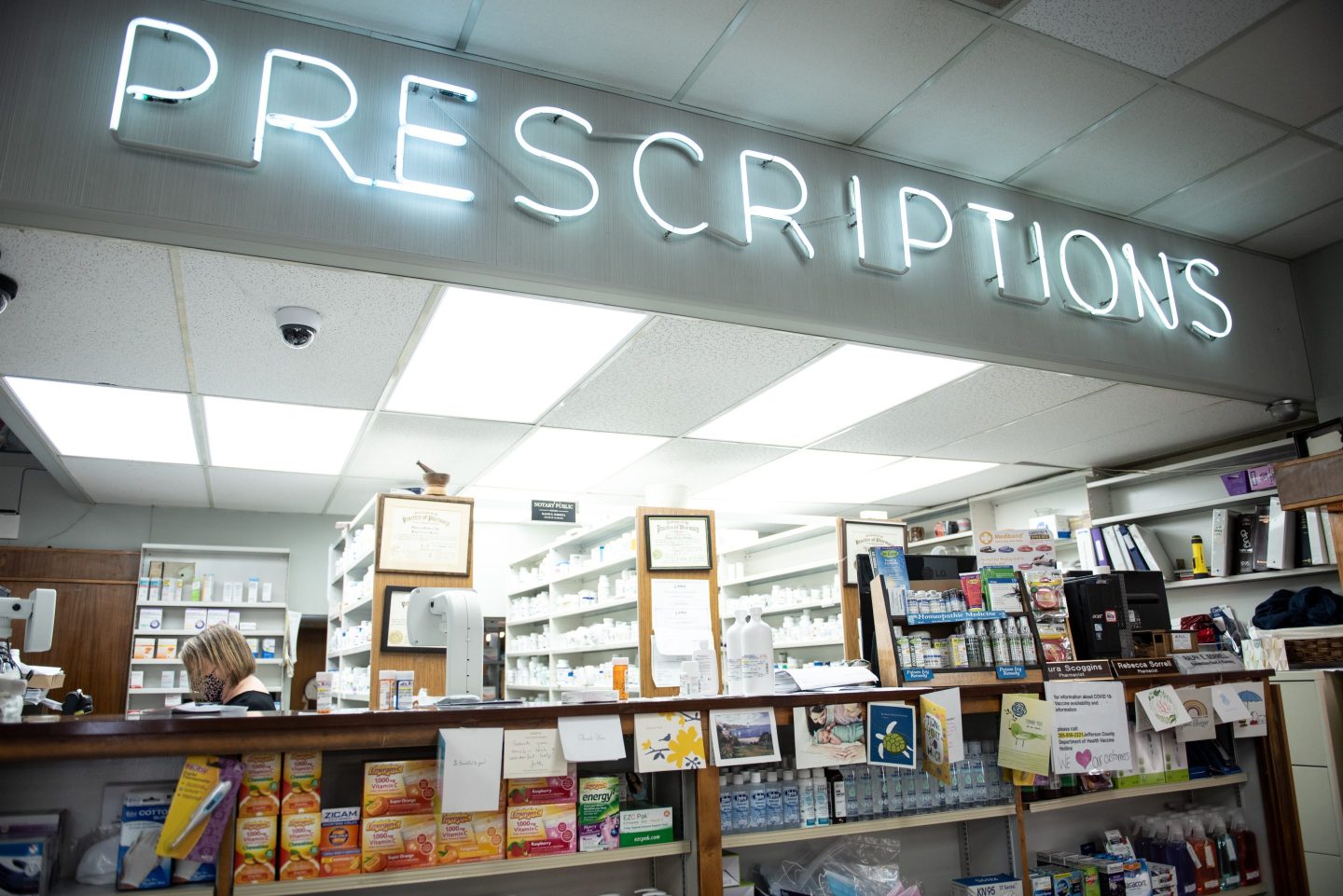 A federal court recently exposed the rot at the heart of America’s health care system.

The case, filed in the U.S. District Court for the District of Columbia, partly revolved around the many low-income, and even middle-income, patients who receive “co-pay coupons” from drug manufacturers to help them cover their out-of-pocket costs at pharmacies.

For many Americans, these coupons represent the difference between filling a prescription and going without lifesaving care. But in recent years, health insurers have started to effectively steal those coupons, leaving patients on the hook for far higher expenses. As Judge Carl Nichols noted in a May ruling, insurance companies “pocket for themselves at least some of the assistance.”

Sadly, the practice is totally legal. And until lawmakers crack down on this sort of grossly immoral behavior, insurance behemoths and their allies will continue shifting costs onto patients, with disastrous consequences for individuals’ health and society at large.

Most Americans are furious over the price of prescription drugs–and rightly so. Americans pay more for medications than the citizens of any other developed nation.

It’s tempting to blame the pharmaceutical industry for this state of affairs. But in reality, drug companies–while hardly blameless–actually have very little say over the price patients pay at the pharmacy counter.

A drug’s out-of-pocket cost is mostly the result of decisions made by insurance companies and the “pharmacy benefit managers” (PBMs) they hire to administer prescription drug plans and haggle with pharmaceutical firms for discounts.

PBMs are quite good at those negotiations. In 2021 alone, pharmaceutical firms provided a staggering $204 billion in price concessions for brand-name medicines.

The problem is that PBMs aren’t negotiating on behalf of patients. Pharmacy benefit managers are seeking to maximize their own profits and the profits of their insurer clients. PBMs skim off a substantial share of the negotiated savings for themselves and pass the rest to insurers. Those health insurers, in turn, use the discounts to offer more competitive premiums in a bid to attract enrollees.

But saving a few bucks a month on premiums does relatively little to help the sickest patients, who often take multiple prescriptions.

On each of those drugs, patients generally face copay or “coinsurance” payments (a fixed percentage of a medicine’s cost) set by their insurance plans.

Insurers base that patient cost-sharing on the undiscounted–and undisclosed–list price of medications, rather than the sharply discounted rate that PBMs actually negotiated. This causes patients to vastly overpay for drugs.

For example, say medication lists for $400 for a month’s supply, and the insurer’s PBM has negotiated a discount of 75%–a plausible scenario for many types of insulin.

And say the insurance plan’s coinsurance requirement for that medication is 25%. That means the insurer would collect $100 from the patient in coinsurance–25% of the $400 list price. And it would turn around and pay that $100 to the manufacturer.

When all is said and done, the insurer ends up paying a net total of $0!

Insurers’ greed doesn’t end there. As Judge Nichols noted, insurers have started coming after the discount coupons that many drug companies issue directly to patients. In 2020, the value of these coupons totaled $14 billion.

Insurers and PBMs have even devised schemes to overcharge patients for generic drugs. Although generics are still significantly cheaper than drugs under patent protection, a new paper from University of Southern California researchers finds that PBMs’ “opaque and arcane pricing practices” inflate patients’ spending on those medicines by up to 20%.

These insurer practices obviously hurt patients. But they also harm society as a whole. When folks can’t afford their out-of-pocket prescription costs, many skip doses–and get sicker. Drug non-adherence cost the country at least $495 billion and contributed to over 275,000 premature deaths in 2016, according to a 2018 study in The Annals of Pharmacotherapy.

We don’t need to tolerate this dysfunction. There are eminently sensible ways to stop insurers and PBMs from bilking patients. All we need from lawmakers is a bit of political courage.