Shopify is showing 1,000 staffers the door today as CEO admits he ‘bet’ on e-commerce—and he was wrong 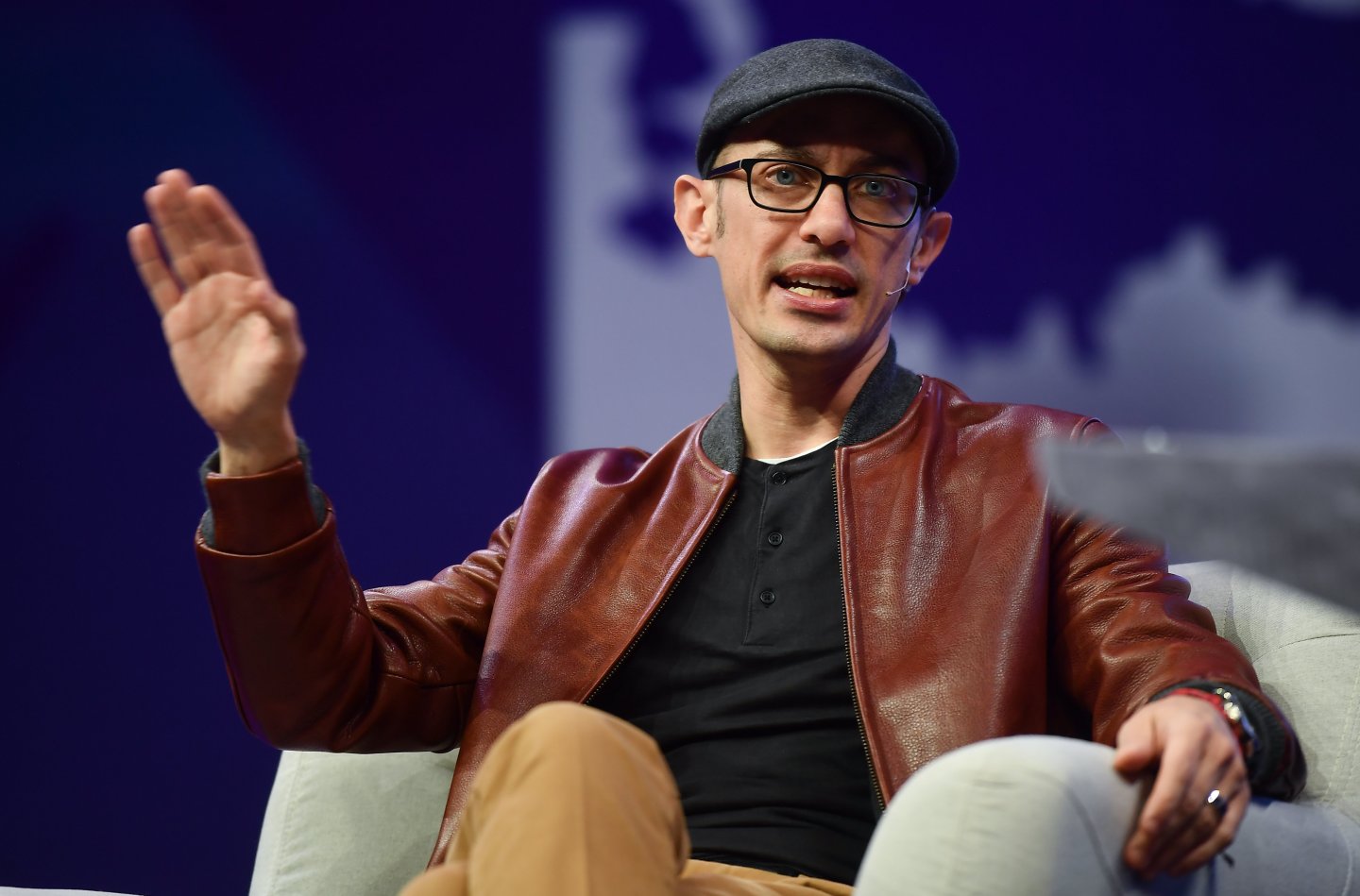 Shopify is trimming its staff, cutting its workforce by 10%, nearly 1,000 employees.

The layoffs come as the company’s founder and CEO acknowledged that a big bet on ecommerce, placed during the pandemic, has not paid off and revenue growth slows down.

“Give [the growth] we saw [in the pandemic]… we bet that the channel mix—the share of dollars that travel through ecommerce rather than physical retail—would permanently leap ahead by 5 or even 10 years,” wrote CEO Tobi Lütke in a memo to staff. “We couldn’t know for sure at the time, but we knew that if there was a chance that this was true, we would have to expand the company to match. It’s now clear the bet didn’t pay off. … Ultimately, placing this bet was my call to make and I got this wrong.”

Shopify is the latest tech company to trim its staff this year. So far, tech companies have laid off more than 57,500 workers, according to the Layoffs.fyi tracker.

Lütke noted in the memo that ecommerce adoption is still higher than it was pre-pandemic, but the surge seen during stay-at-home orders is over, putting the growth rate back on the pace it has followed for the past 20 years.

As demand increased, Shopify discarded its roadmap to help merchants it works with, he noted. The hope was that the surge would become a new normal. What has happened, though, is consumers have largely resumed their normal shopping habits, returning to brick and mortar stores instead of continuing to buy some products online.