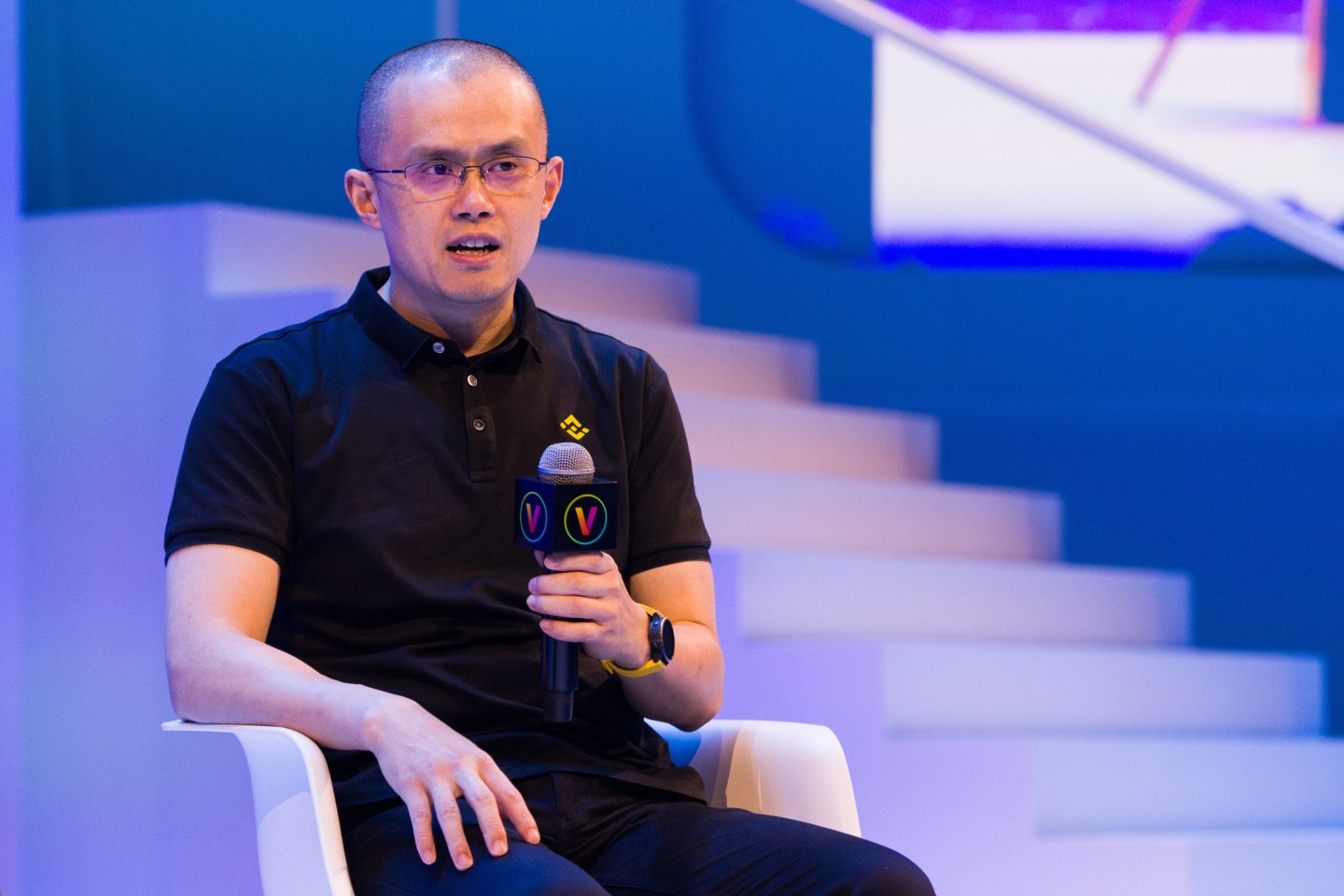 Zhao demanded a retraction, called for the edition’s removal from newsstands and for a restraining order to stop the defendants from further spreading the portrayal. Modern Media has already obliged in part.

Zhao separately filed a motion for discovery against Bloomberg LP and Bloomberg Inc. in the U.S. District Court for the Southern District of New York, claiming “defamatory allegations” in the profile piece.

There, Zhao took issue with the article’s portrayal of Binance as “sketchy” and with an anonymous quote from a trader that called Binance a “massive [s**tcoin] casino.” These statements “were obviously designed to mislead readers into believing” that Zhao was breaking the law, the motion read.

The U.S. court filings underscore the extent to which Binance closely protects its reputation and how it is perceived. It recounts a back-and-forth between legal teams that resulted in Modern Media scrubbing the Ponzi headline and pulling the physical copy from print earlier this month. But “various online websites” were still selling the print edition, the filing states, prompting Zhao to go to court.